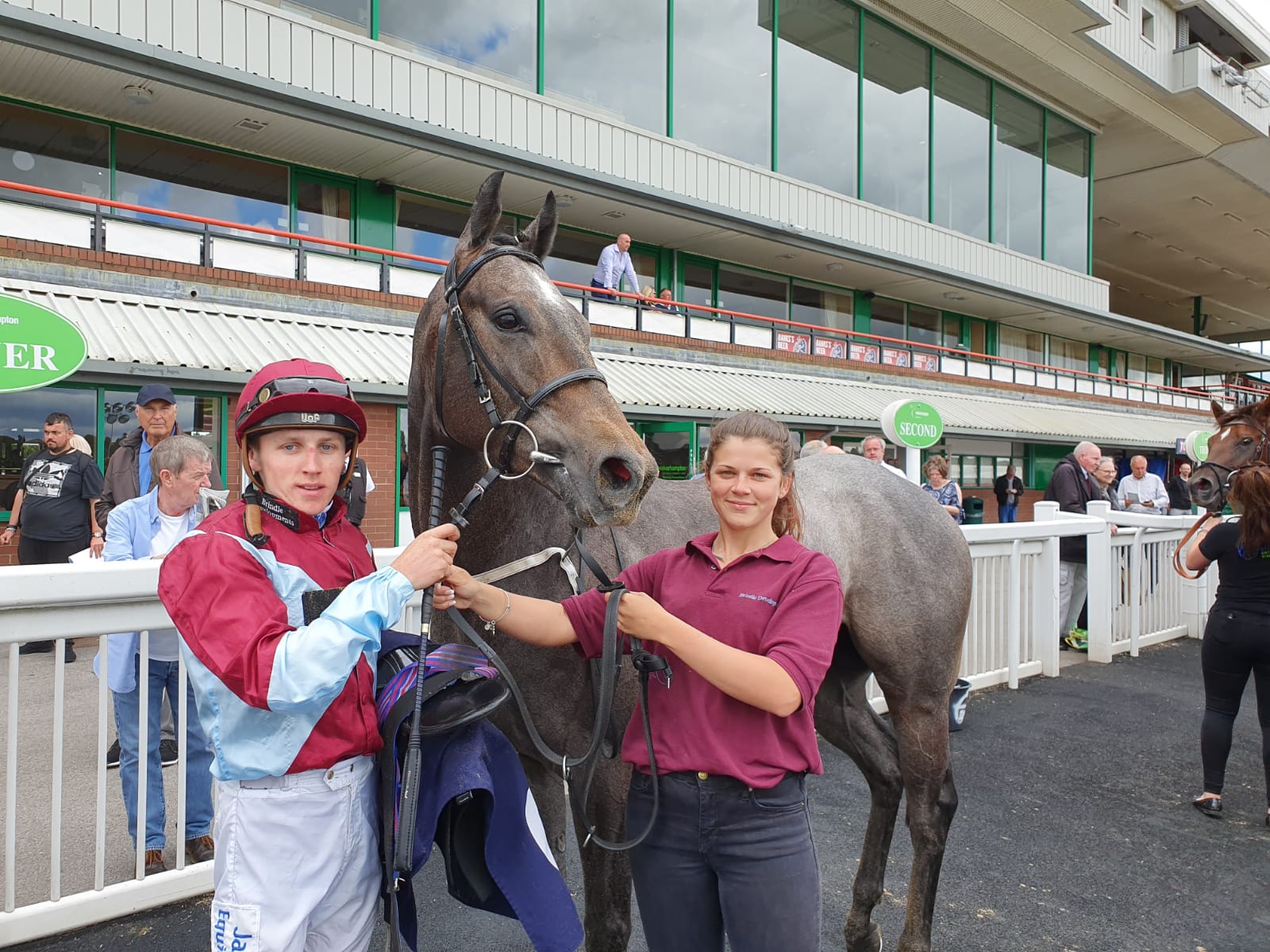 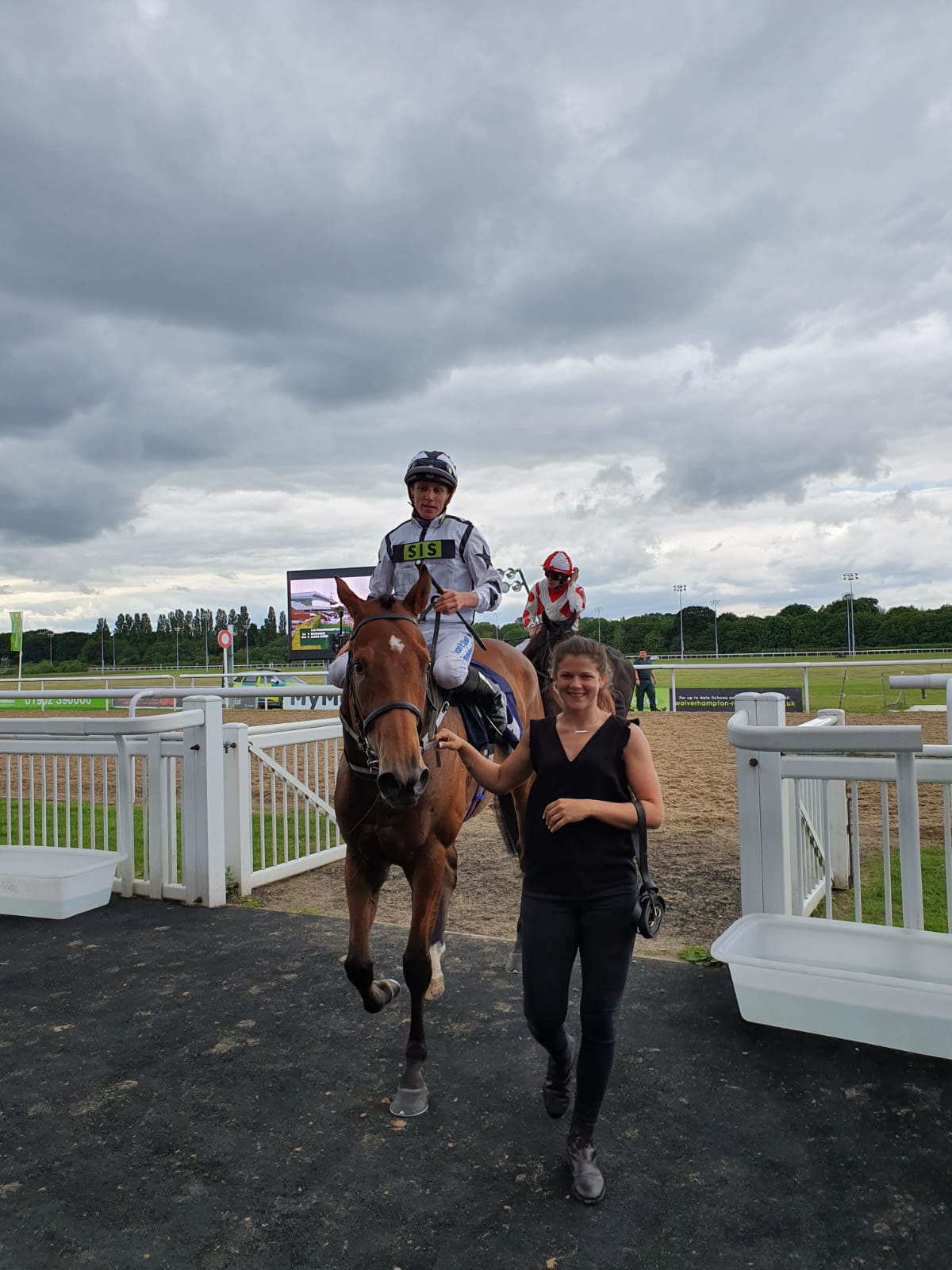 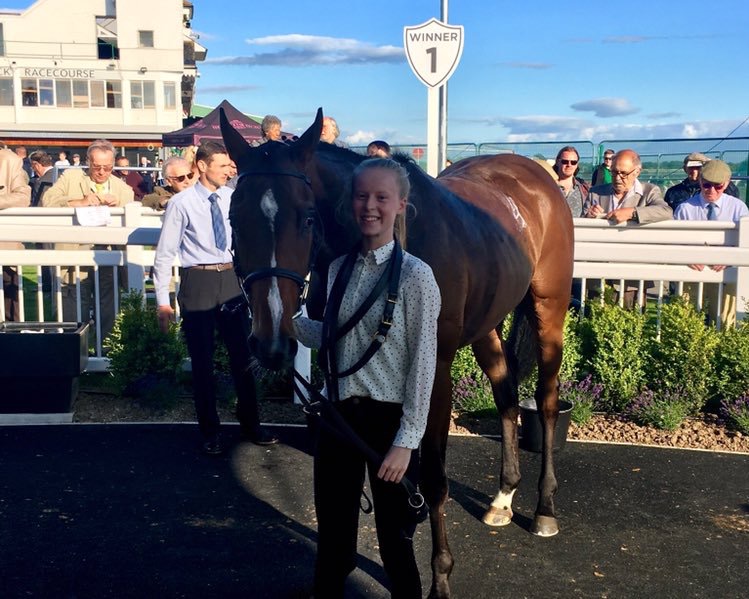 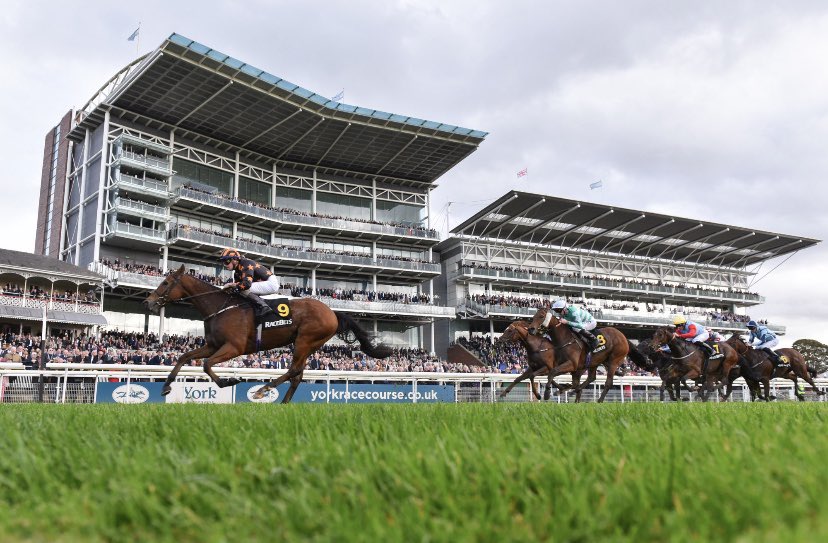 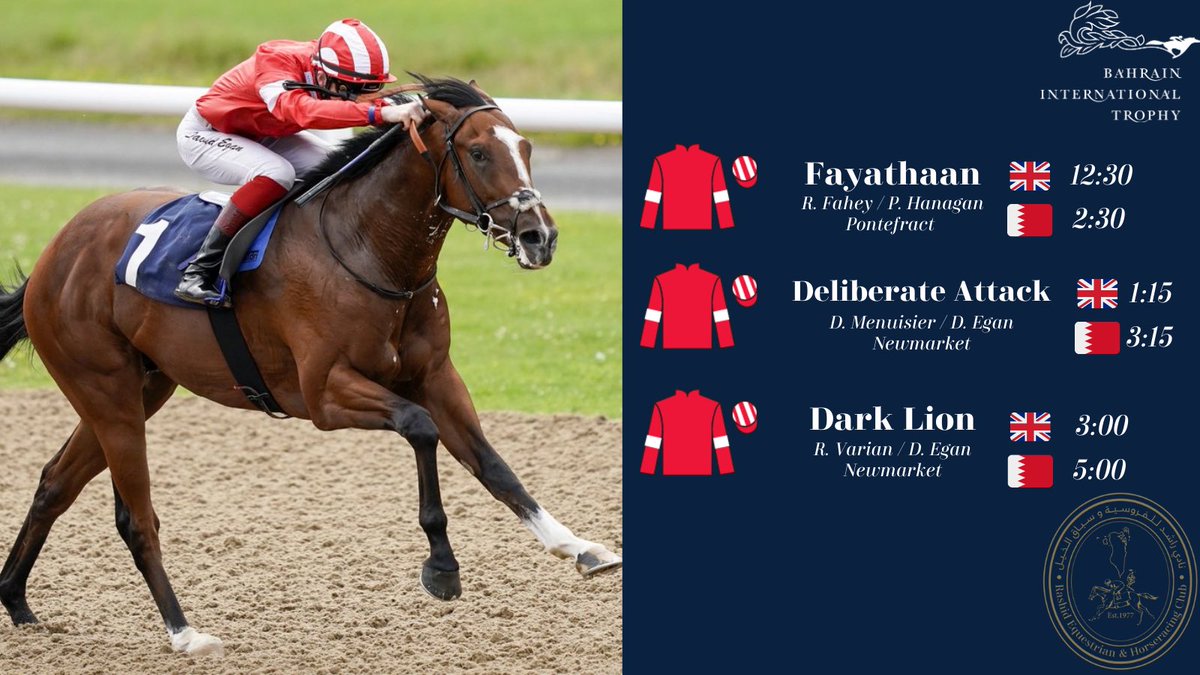 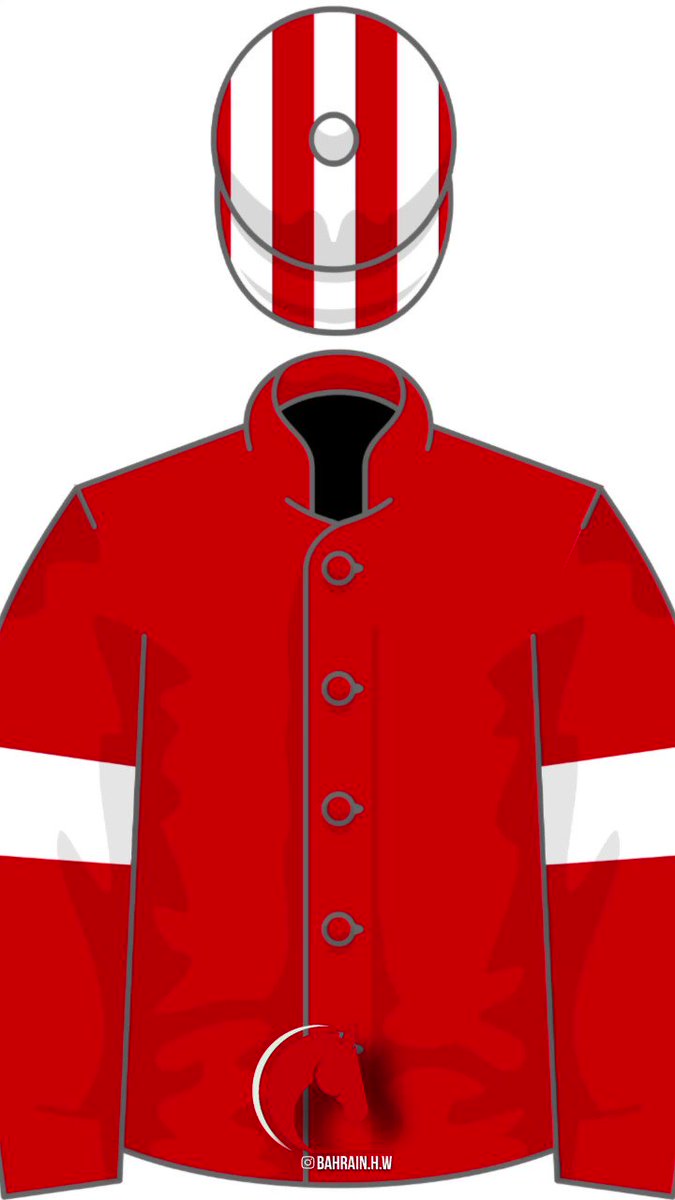 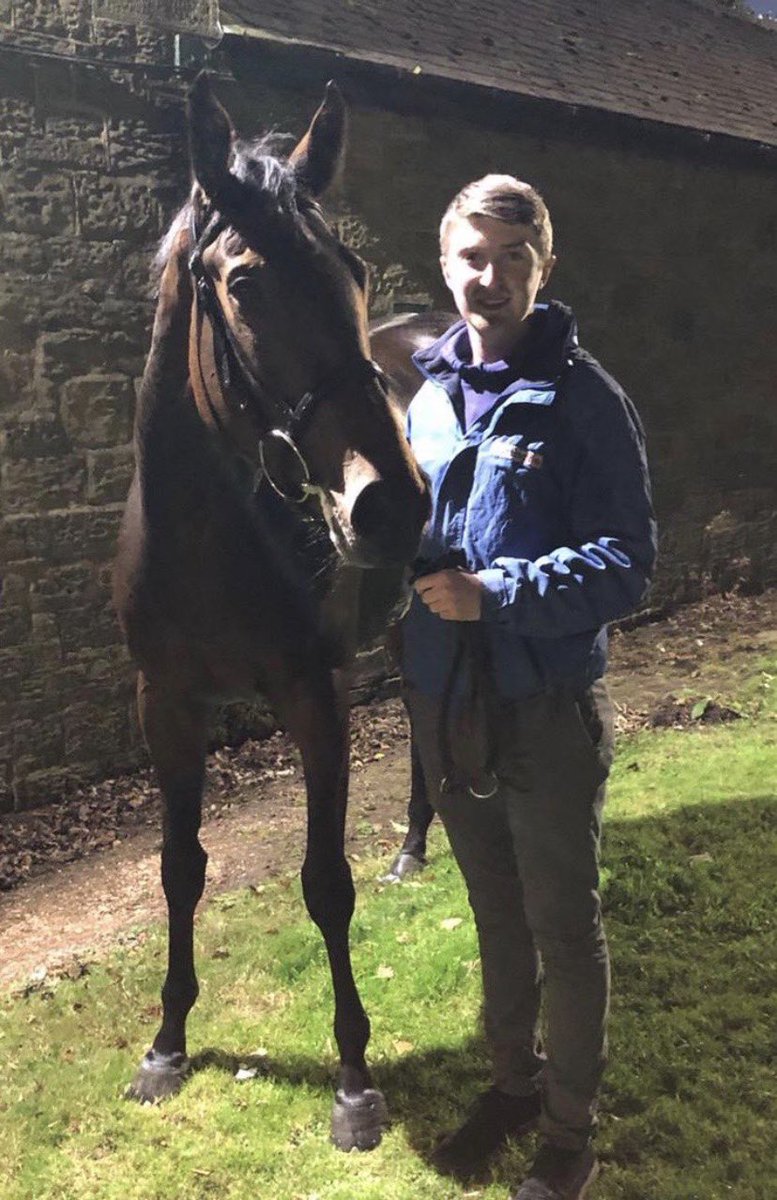 Waitingonanalibi gets the verdict in the stewards room for a very deserved win at Newcastle. Well done to Richard Fahey racing club. 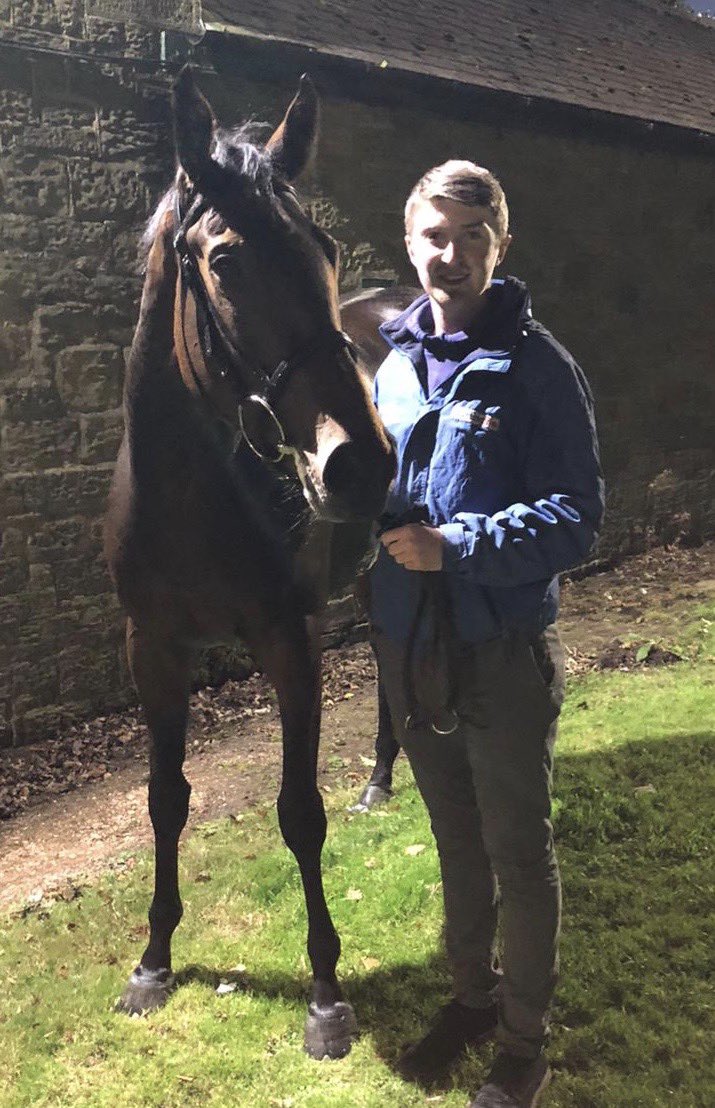