Regulator followed up on a good second on debut earlier this month to win impressively at Ayr. He was always prominent under jockey Paul Hanagan and had the lead two furlongs from home. He pulled clear and stayed on strongly to win by two-and-a-quarter-lengths for Cheveley Park Stud. 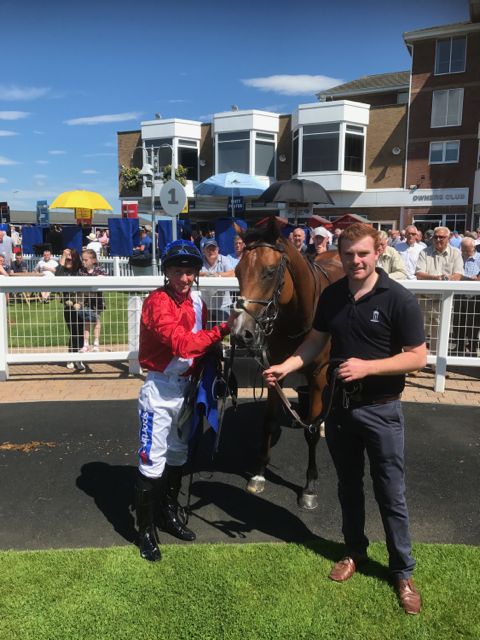 We then doubled up when Snookered won at Beverley. He was always in contention under jockey Adam McNamara and he showed a great attitude to battle to the front over a furlong out. He was challenged towards the line but he battled away and stayed on to win by a neck. A great result for owner Kristian Strangeway. 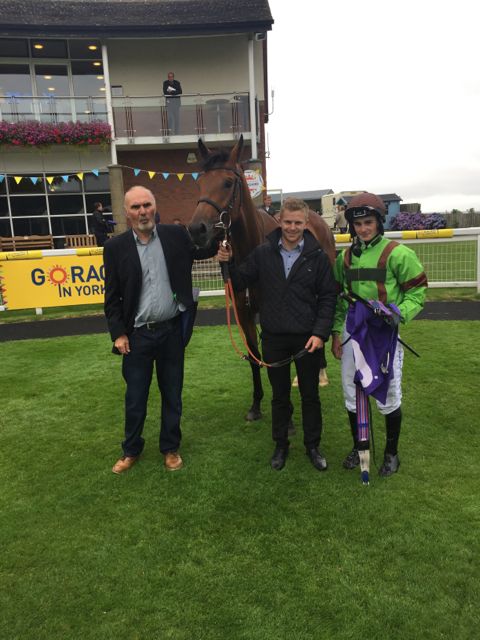