This is a busy week with the Ayr Gold Cup meeting so it was fantastic to get off to such a great start with a four-timer on Monday. We had three winners at Carlisle and one at Brighton. Ocean Voyage got things started winning on debut for owner Alan Harte. The Most Improved filly was always in touch under jockey Paul Hanagan. She made headway approaching the final furlong and battled with Book Of Dreams all the way to the line. A photo was needed to separate them and the judge managed to separate them by a nose. 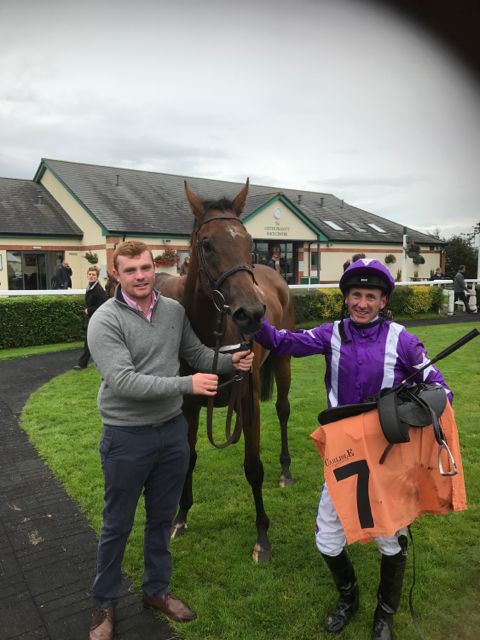 Paul then rode a double winning on Powerful Society in the next race. She was held up towards the rear of the field and was only asked for an effort inside the final two furlongs. She responded well and lead inside the final furlong. She stayed on well to win by three-quarters-of-a-length for owners Crown Select. 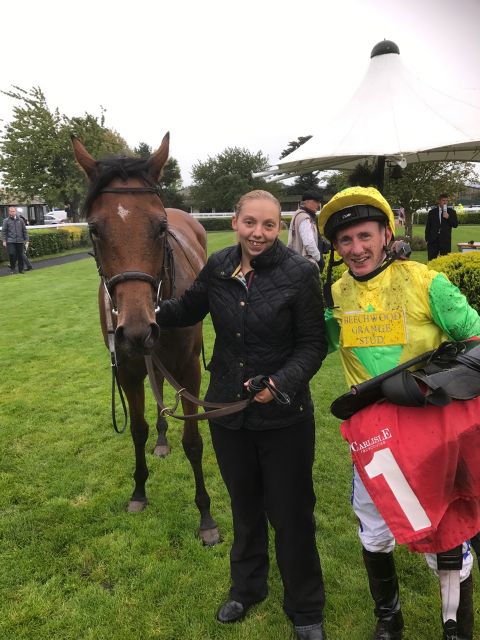 Paul then had to be stood down after having a nasty allergic reaction to a wasp sting. That meant Joe Fanning took the ride on Billy Bond. He sat just behind the leader and was always travelling really strongly. On the turn for home he looked the obvious winner and he pulled clear to win by two-and-a-half-lengths. 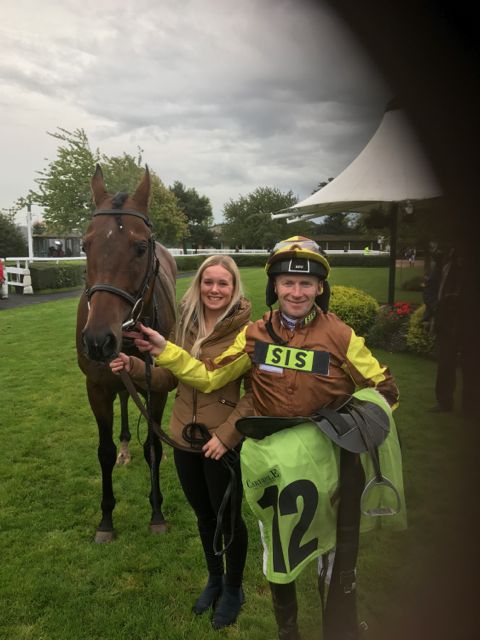 It was worth the long trip to Brighton for apprentice jockey Adam McNamara as he guided Marie Of Lyon to victory. She was always up with the pace and she made headway on the outside. She picked up really well and took up the lead inside the final furlong. She stayed on to win by a length-and-a-half for owner Clipper Logistics.