We had another across-the-card double at Beverly and Nottingham on Wednesday. Our Little Pony finished second on her debut and went one better in the opener at Beverley. She showed a fantastic attitude despite being the smallest horse in the race by some margin. She chased the leaders under jockey Paul Hanagan but was short of room when wanting to make a challenge. She was switched left and when she got some daylight she battled to the front and stayed on strongly to win by a length-and-a-quarter. 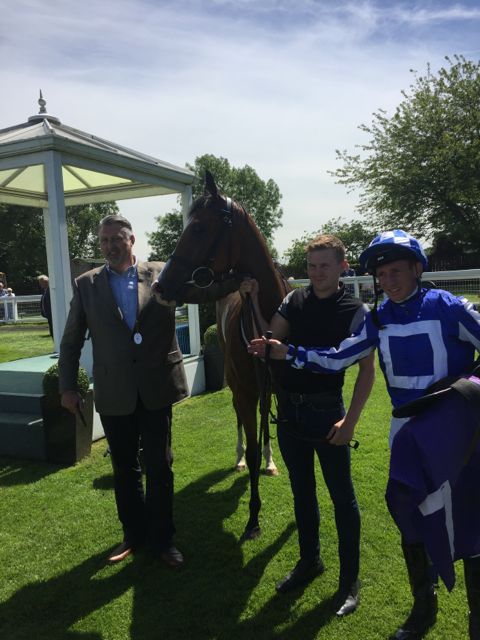 Another Touch then picked up a much deserved win at Nottingham. He’s been running well in some big handicaps and picking up a win will do his confidence some good. He was always in contention under jockey Tony Hamilton they lead inside the final furlong and pulled clear to win by two-and-a-half-lengths. 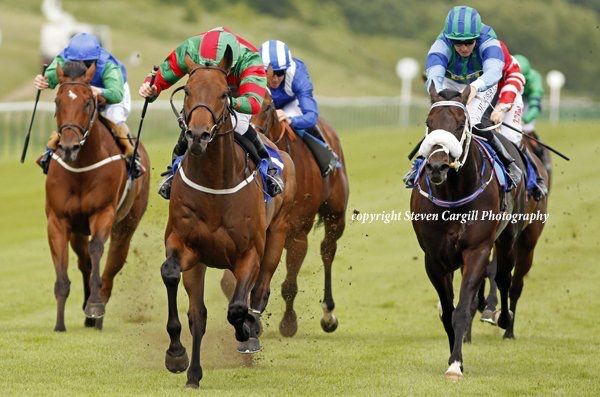