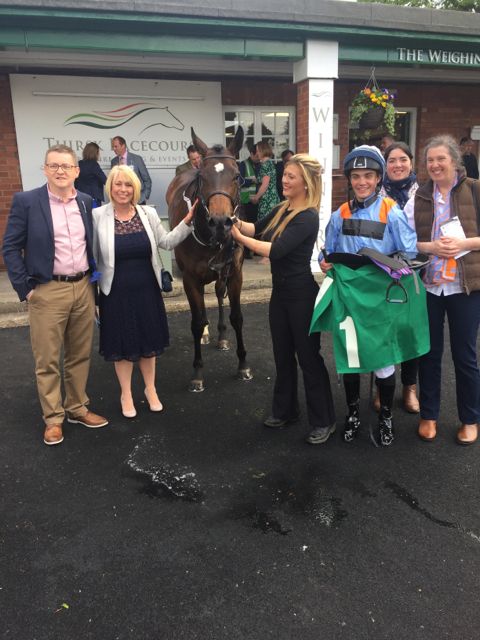 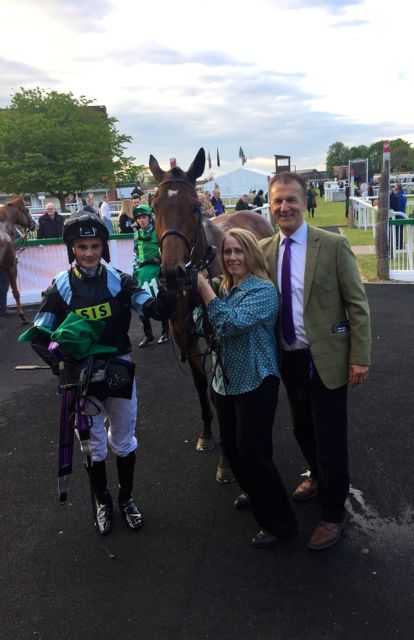 We had our first four-timer of the season with three wins at Thirsk and one at Nottingham. Noah Amor got things off to a great start winning his second race in a row on his second start since joining us. He was a little awkward out of the stalls and went left leaving apprentice Connor Murtagh to track the leaders. He raced wide and took up the lead inside the final furlong and stayed on to win by a length for owners Middleham Park Racing. 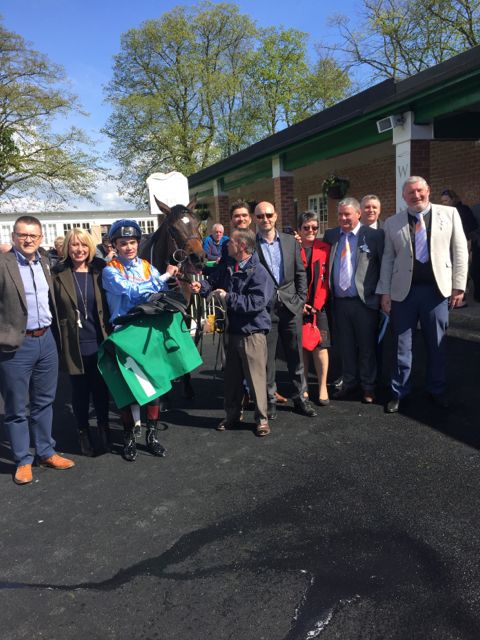 Dr Marwan Koukash had a good day with two wins from his two runners. Rene Mathis has been running well and he ran a great race to win the Conditions Race. He was always in contention under jockey Paul Hanagan and they started to chase down the even money favourite Custom Cut over the final two furlongs. He stayed on well and pulled clear to win by a length-and-a-half. 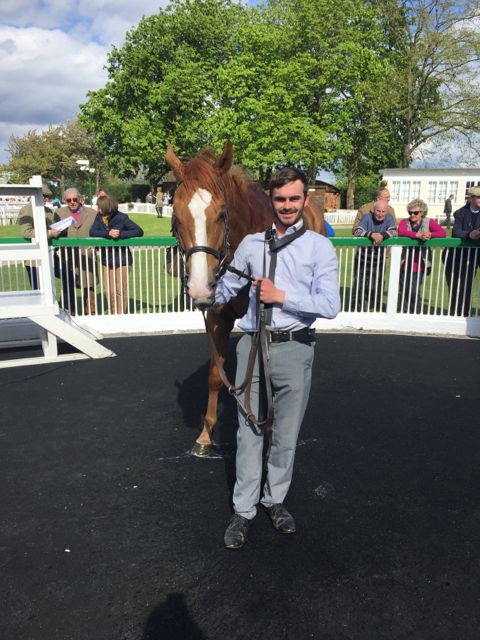 Tony Hamilton timed his run perfectly on Gabrial’s King to bring up the treble. He held him up towards the rear of the field and started to make headway inside the final furlong on the stand side. He stayed on powerfully to reel in the leaders and get up and win by three-quarters-of-a-length. 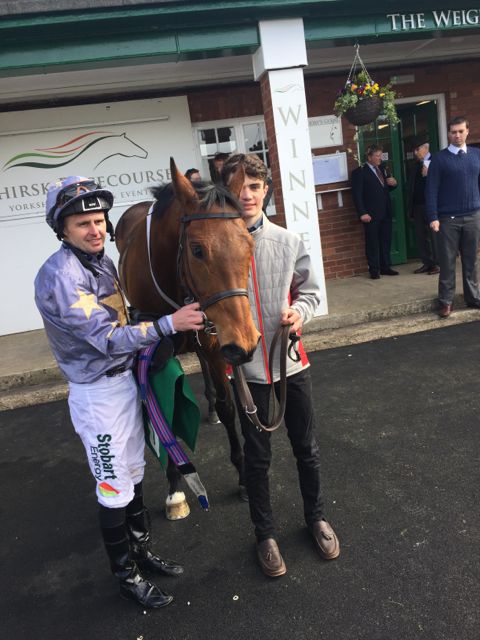 Our record with first-time out two-year-olds continues to go from strength to strength with Simmy’s Copshop winning at Nottingham. He tracked the leaders under Paul Hanagan and chased down the favourite Havana Grey over the final furlong. He pulled clear to win by half-a-length to give Middleham Park Racing an across-the-card double. 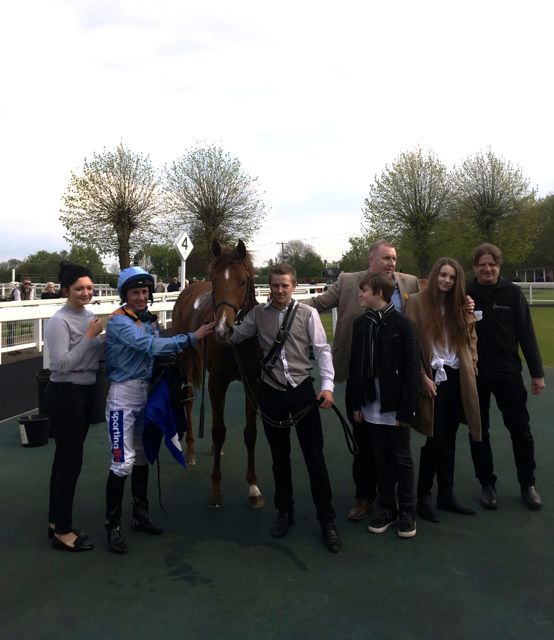 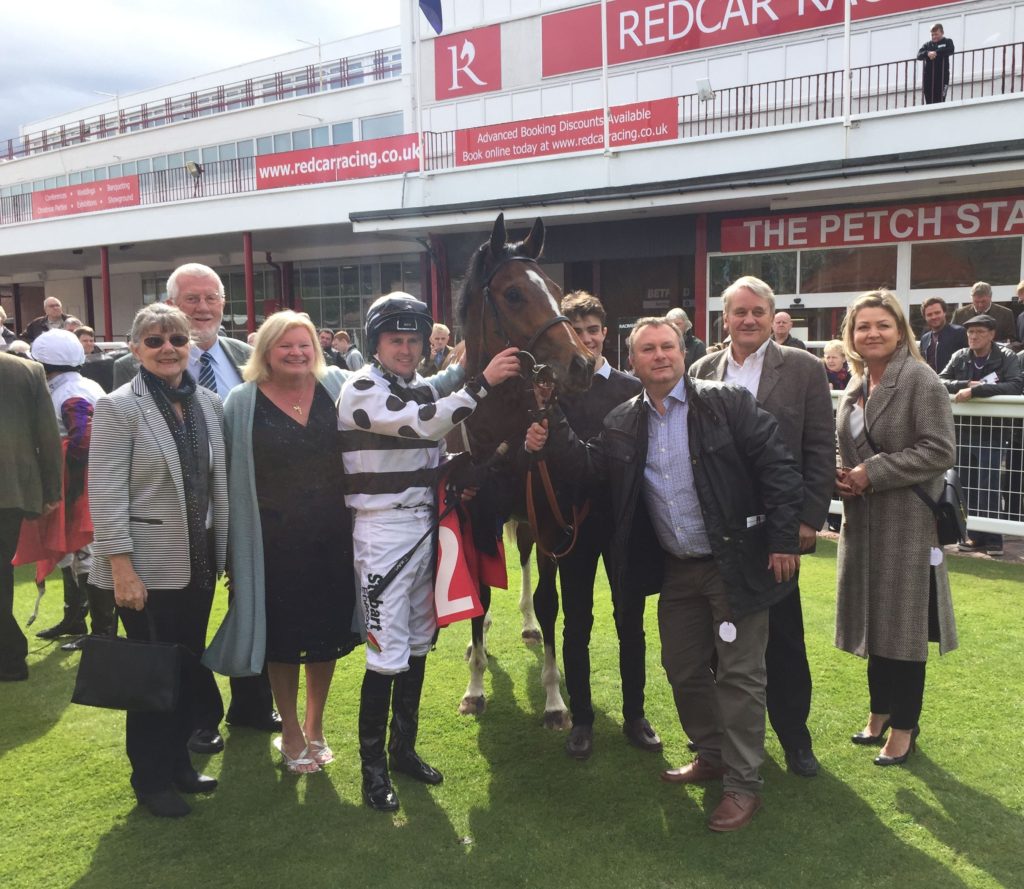 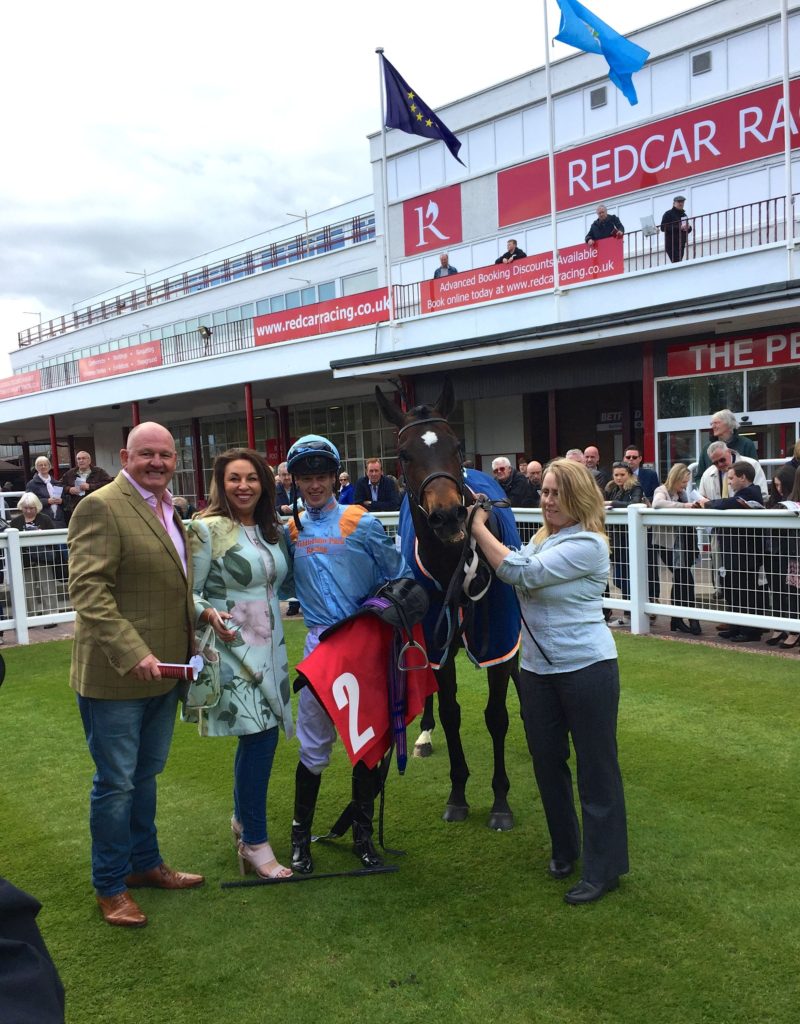 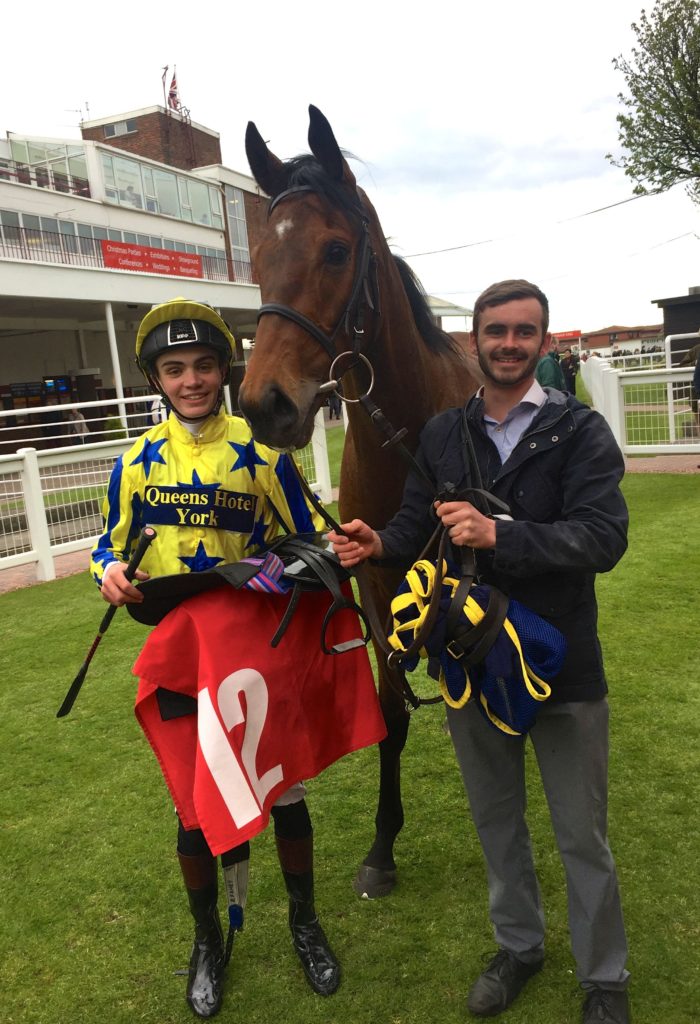 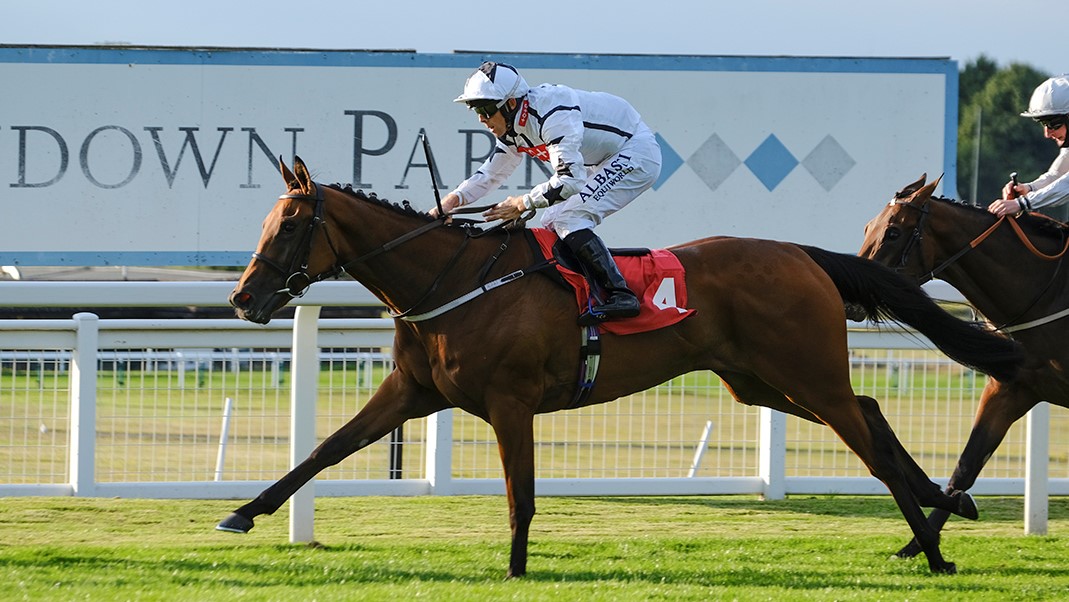 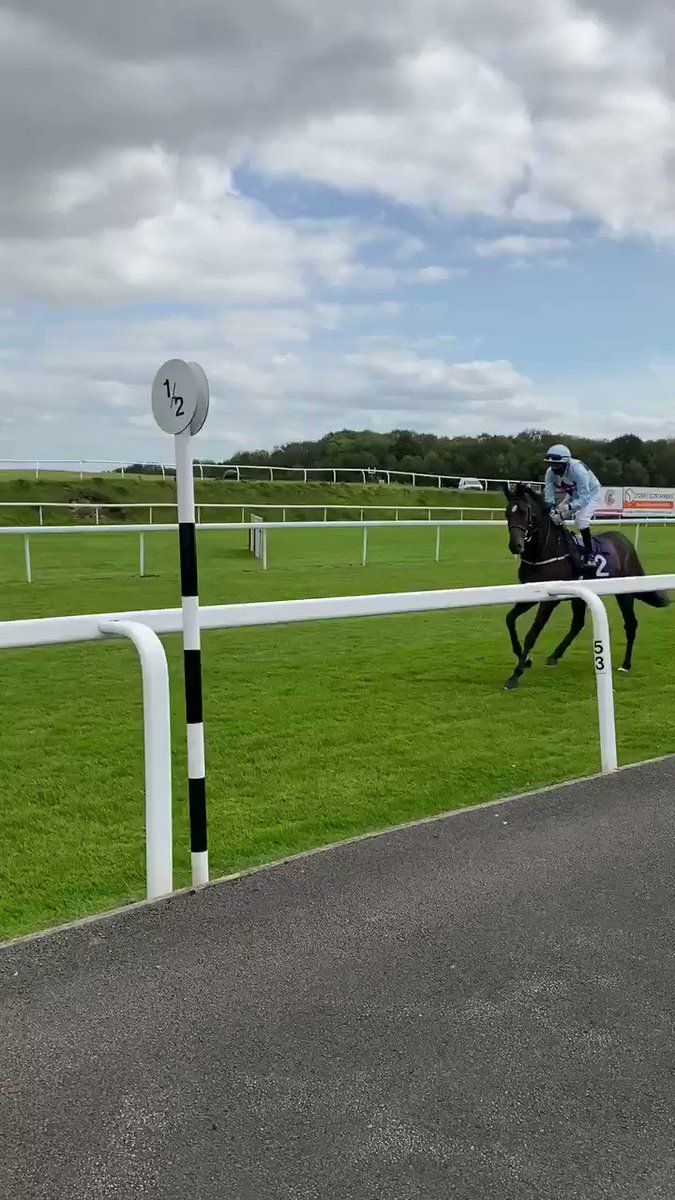 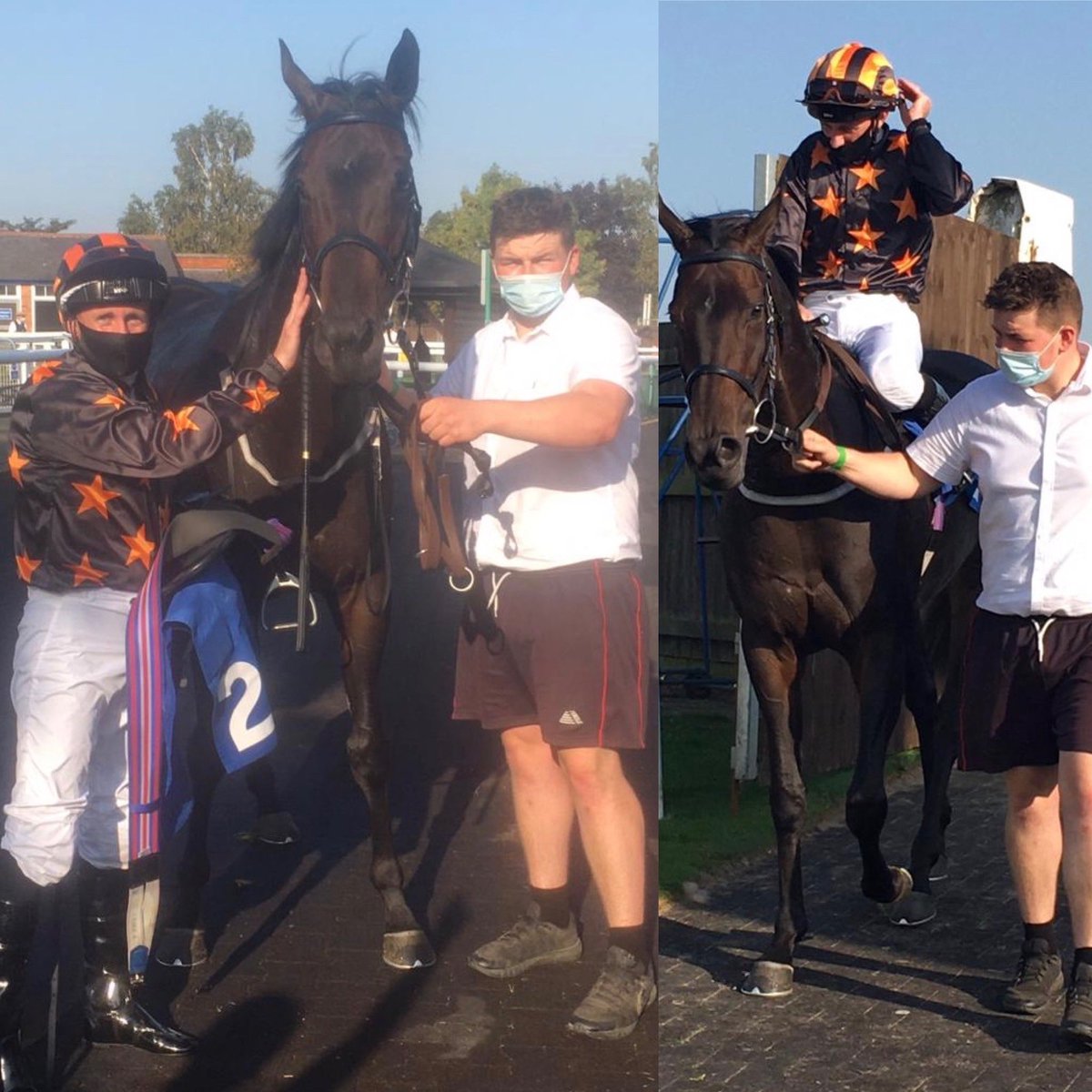 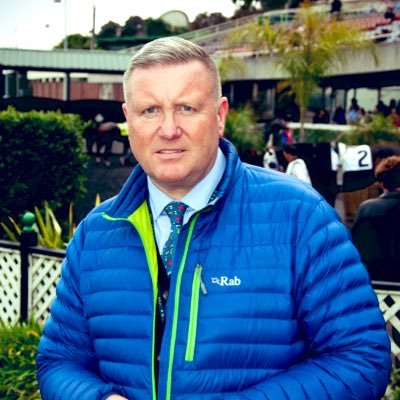 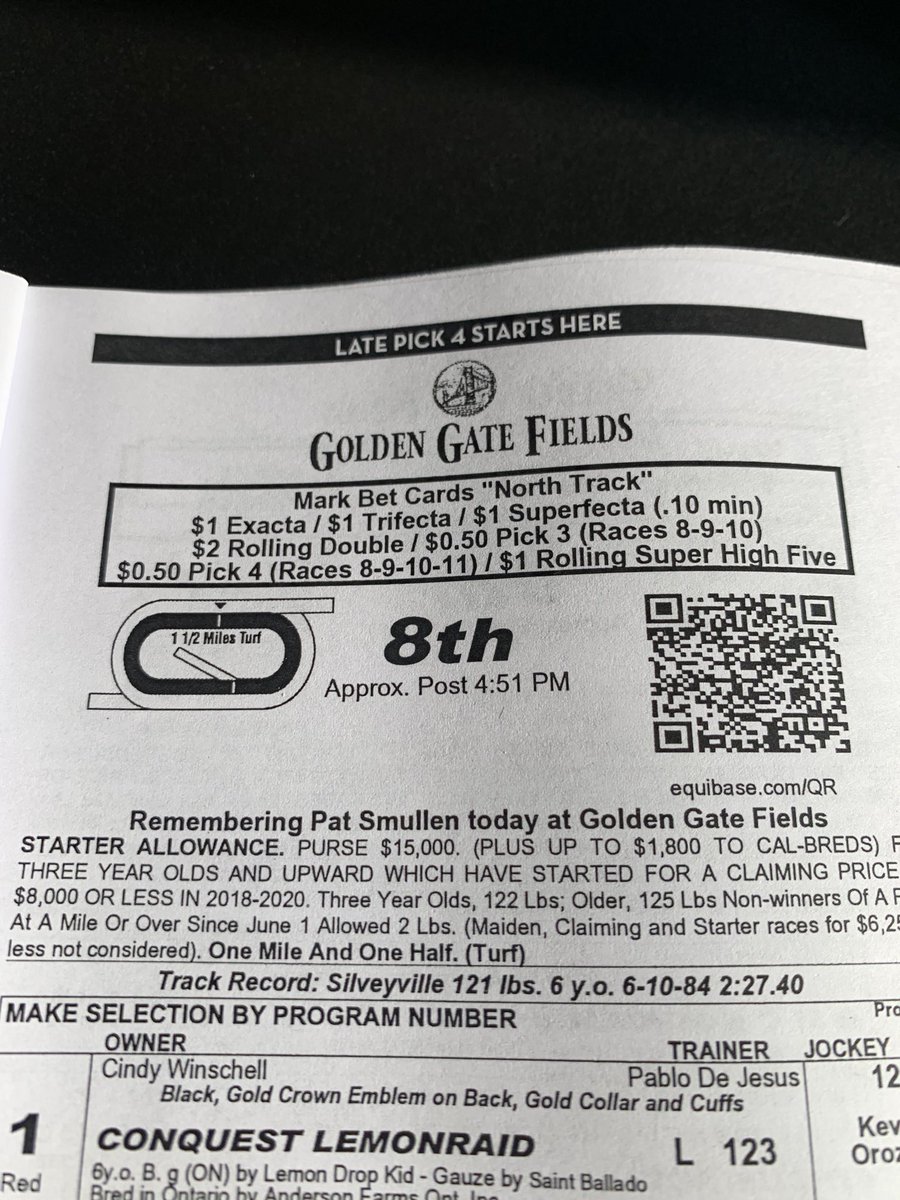 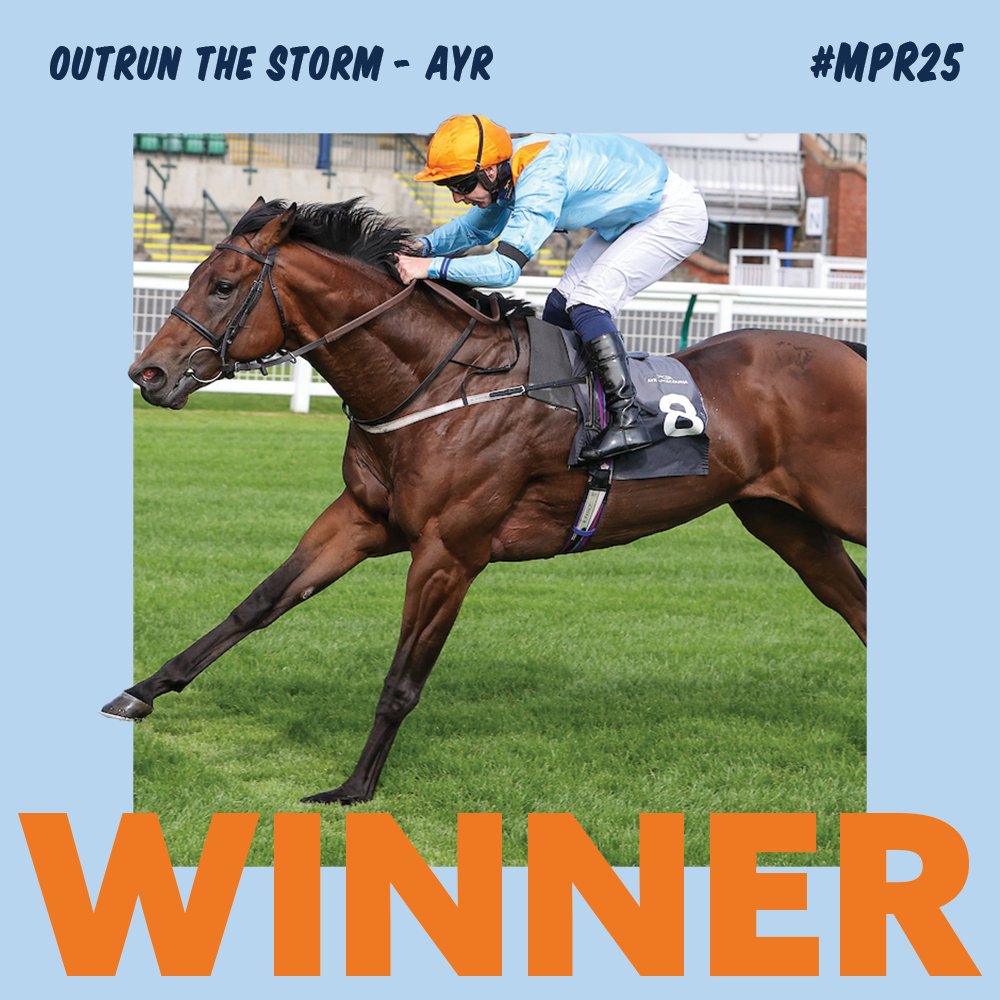