Summer Sands made a really pleasing debut in the Brian Yeardley Trophy at Beverley. She was always prominent under jockey Barry McHugh and she had the lead entering the final furlong. She stayed on really well when challenged and got up to win by half-a-length. It was a good result for the Cool Silk Partnership who had Moon Of Love finish third on debut earlier on the card after being nearly bought down. Both look like exciting prospects. 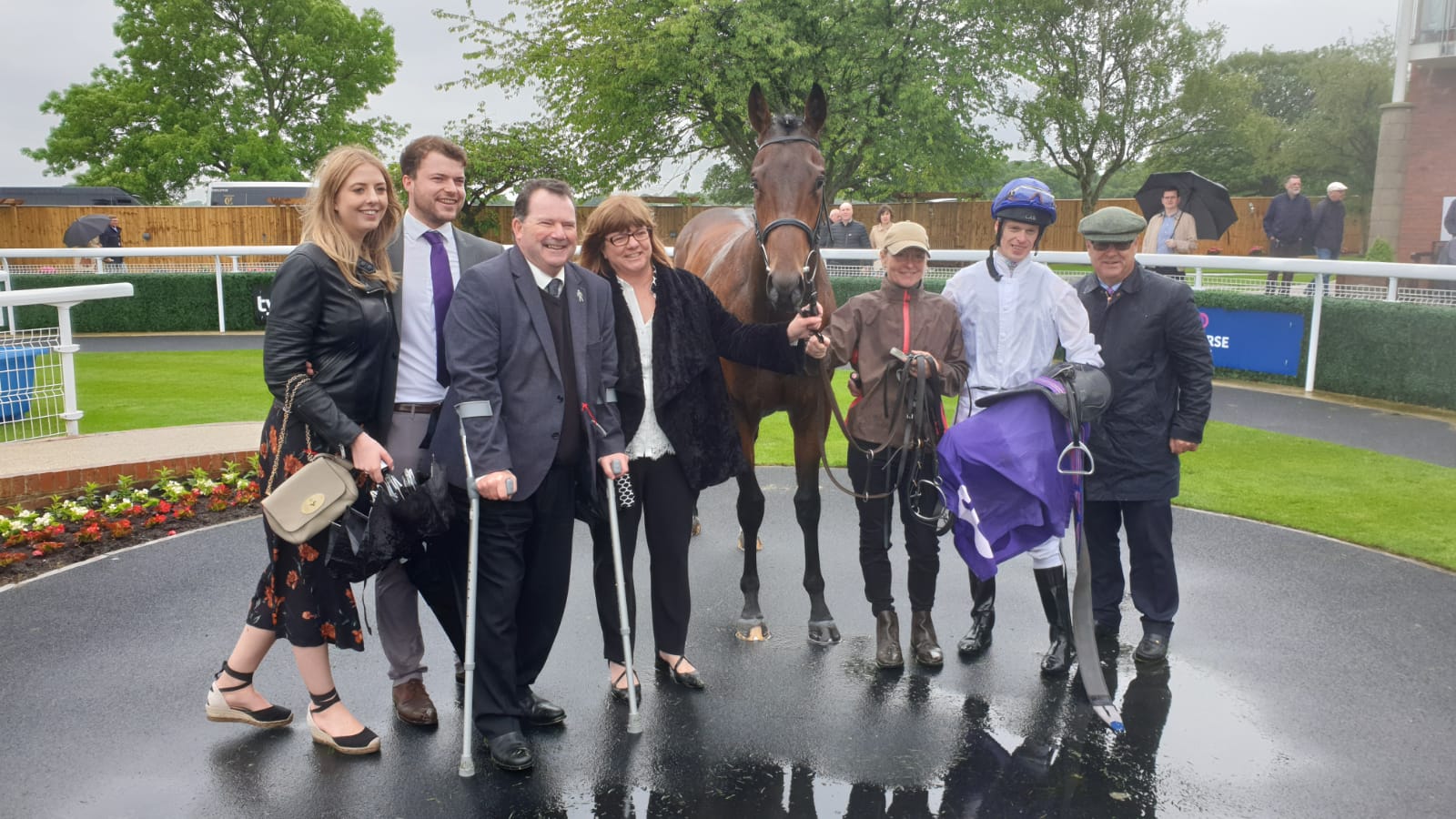 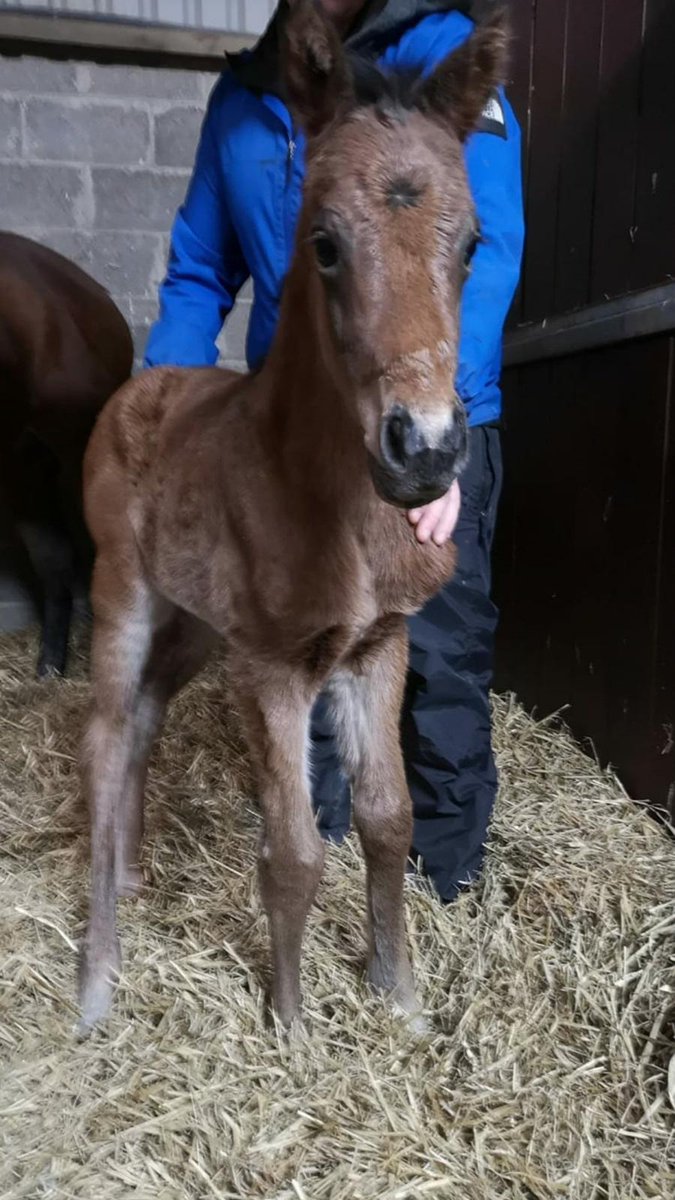 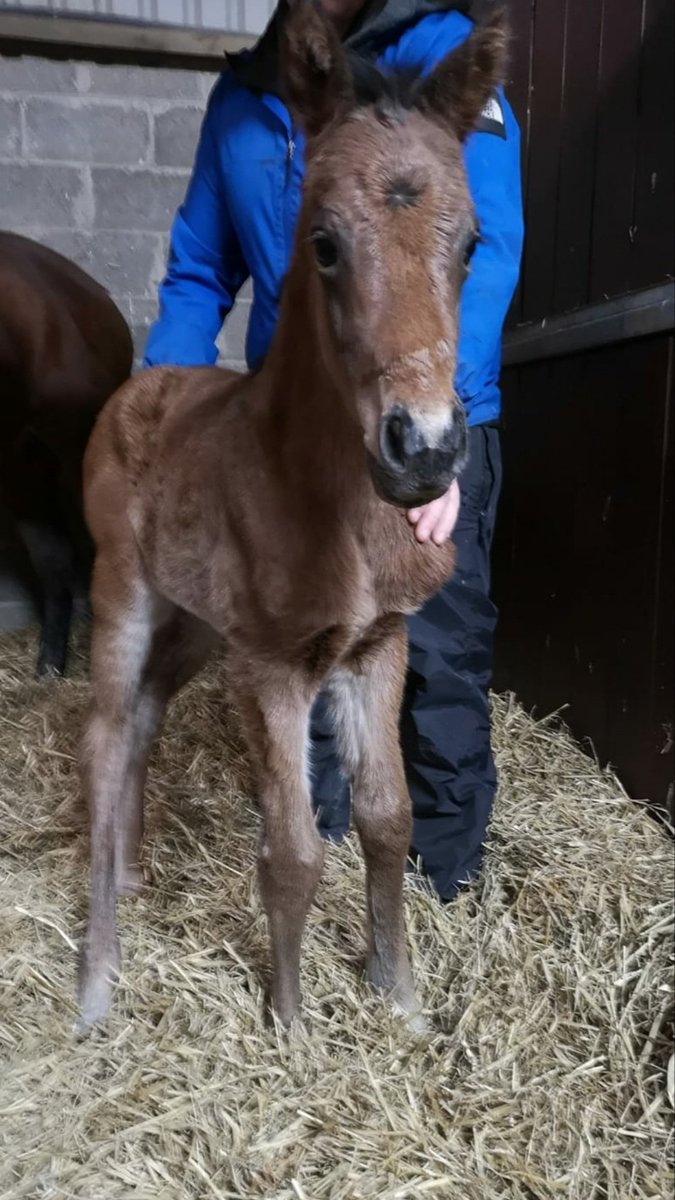 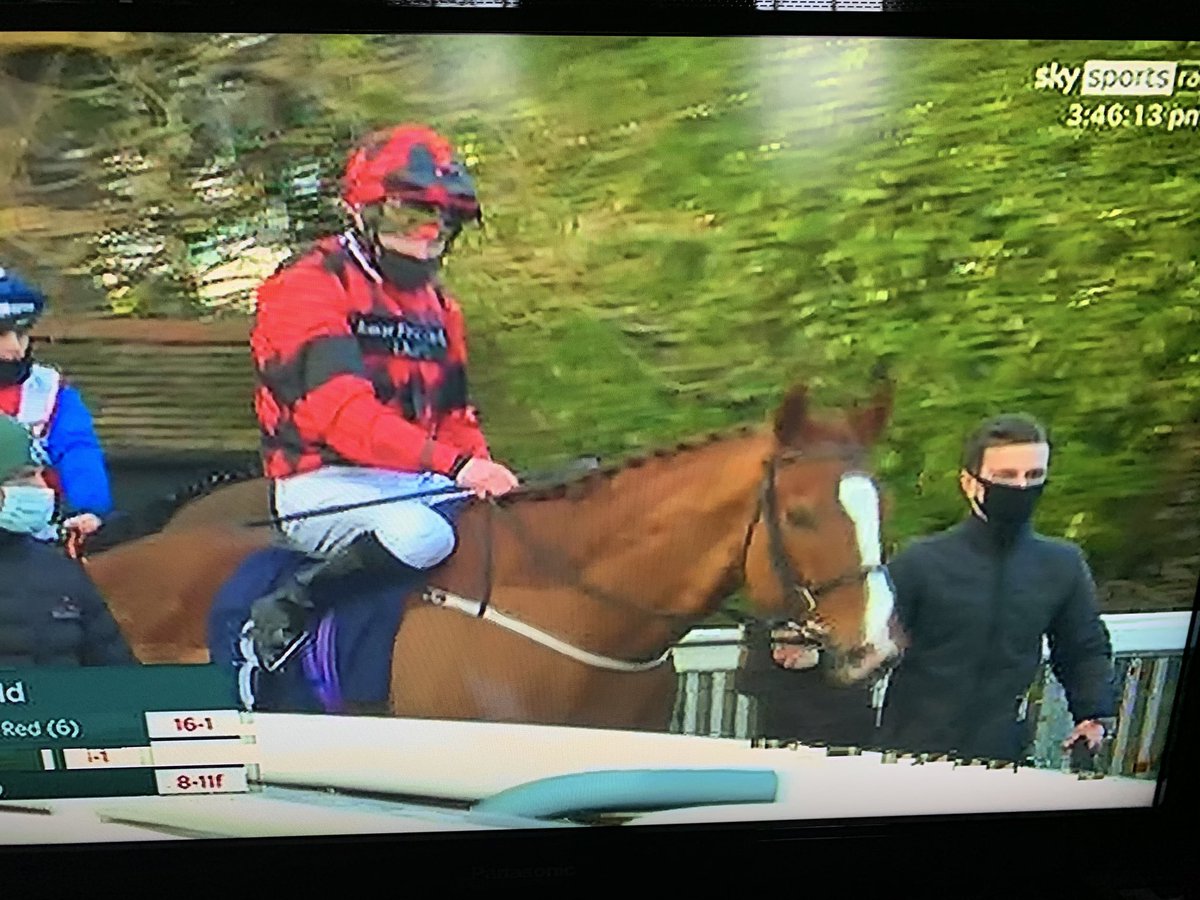 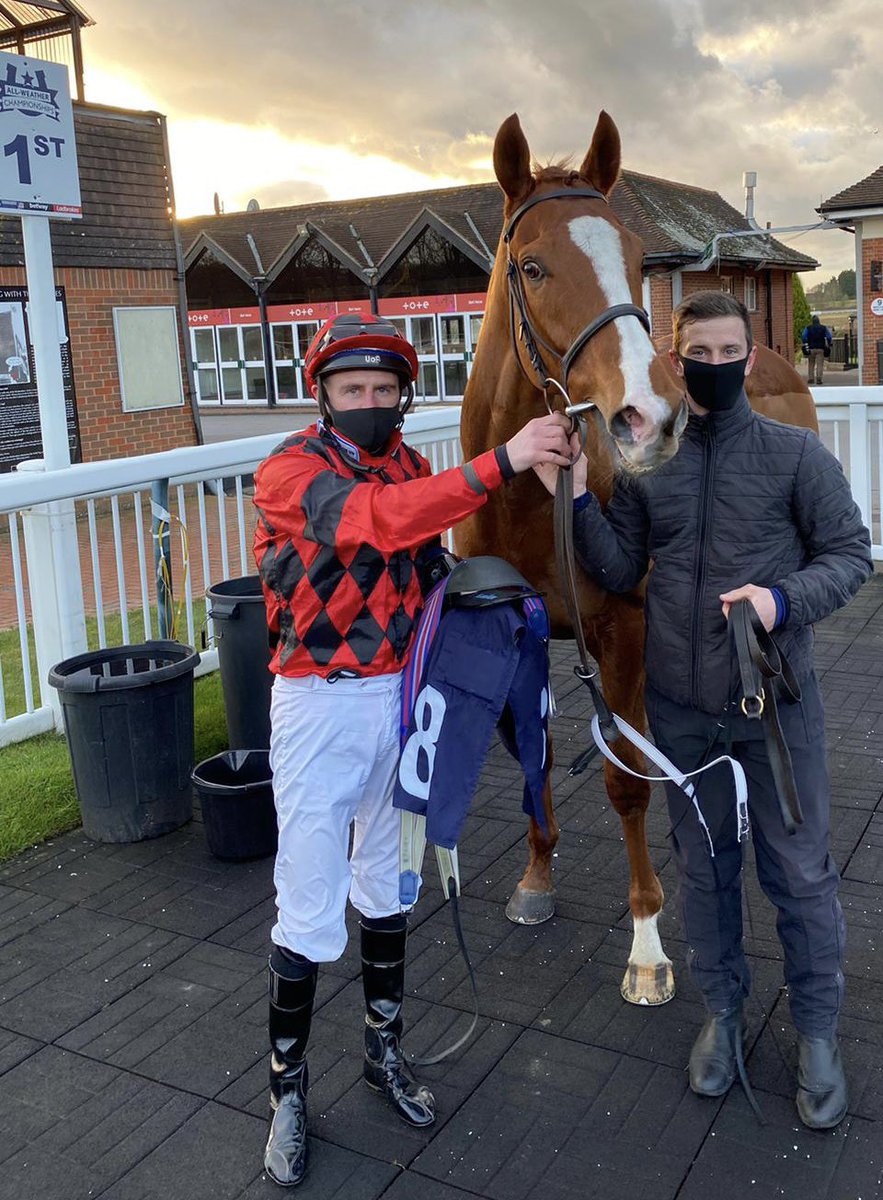