It was a worth while trip over to Saint-Cloud with Melesina winning the Listed race. She loved the soft ground and made all under jockey Alexis Badel. She’s such a tough genuine filly and she stayed on strongly to win by three-quarters-of-a-length. A nice race to win for owners Nick Bradley Racing, following up on Melesina’s back type win in a group three in Deauville. 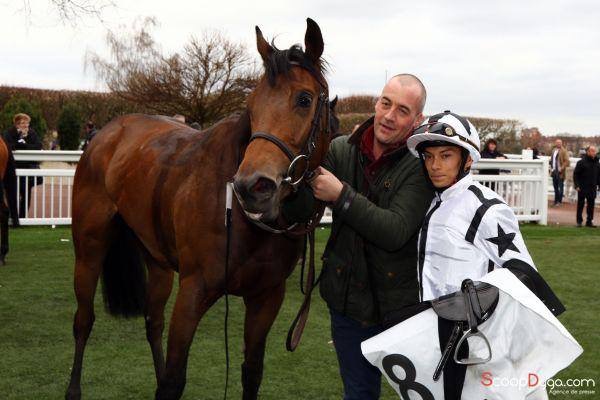 Melesina showed a great attitude to win the Group 3 Prix Des Reservoirs in Deauville. She was sent off a 16 to 1 shot and was always prominent under jockey Thierry Jarnet. She took up the lead over the final two furlongs and put her head down and powered to the winning post. She finished a length-and-a-quarter ahead of her rivals and a trip to the Breeders Cup now looks likely. 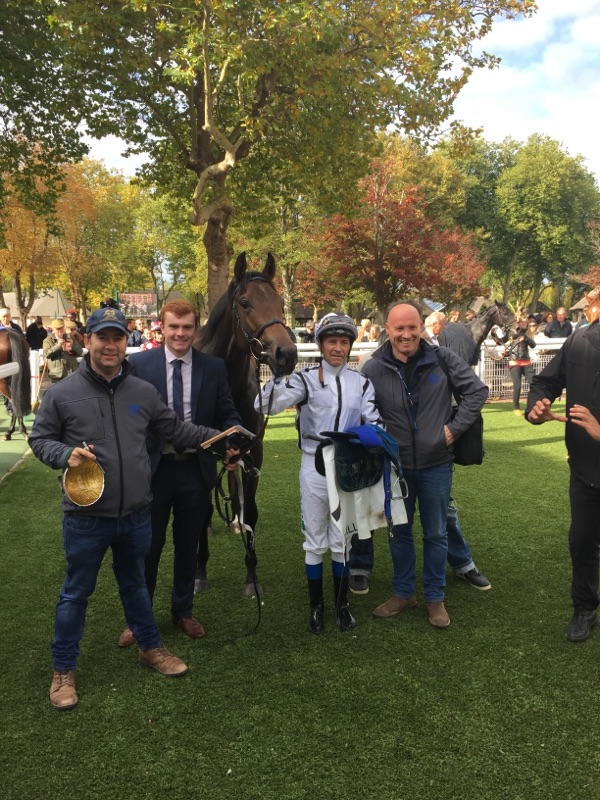 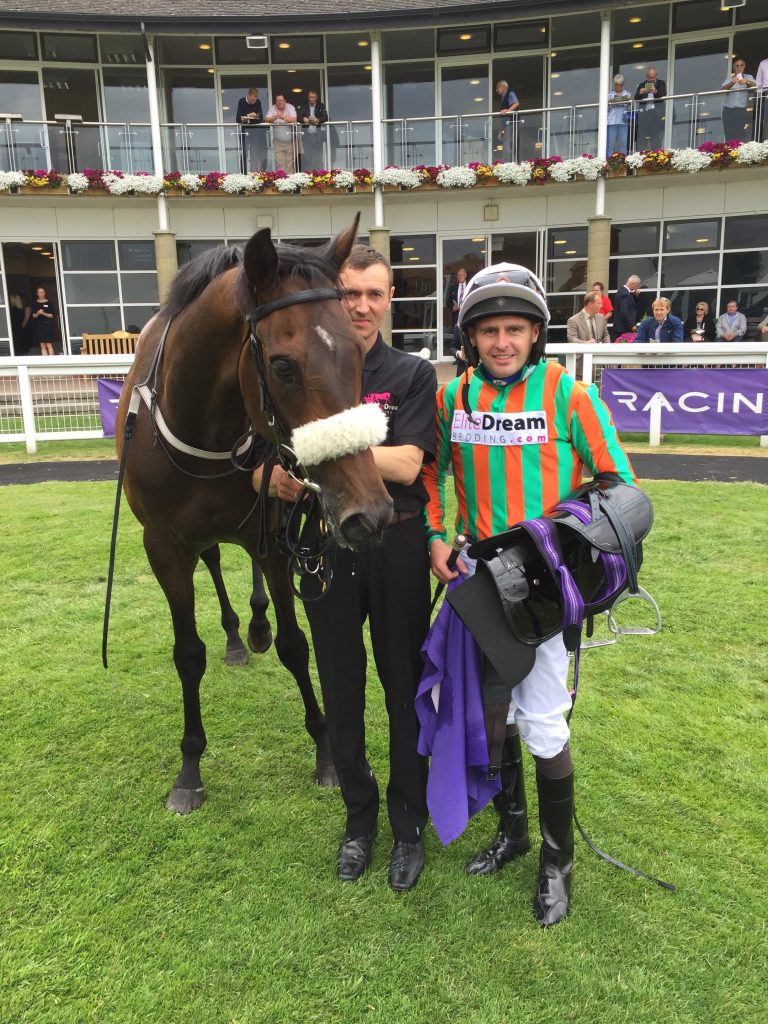 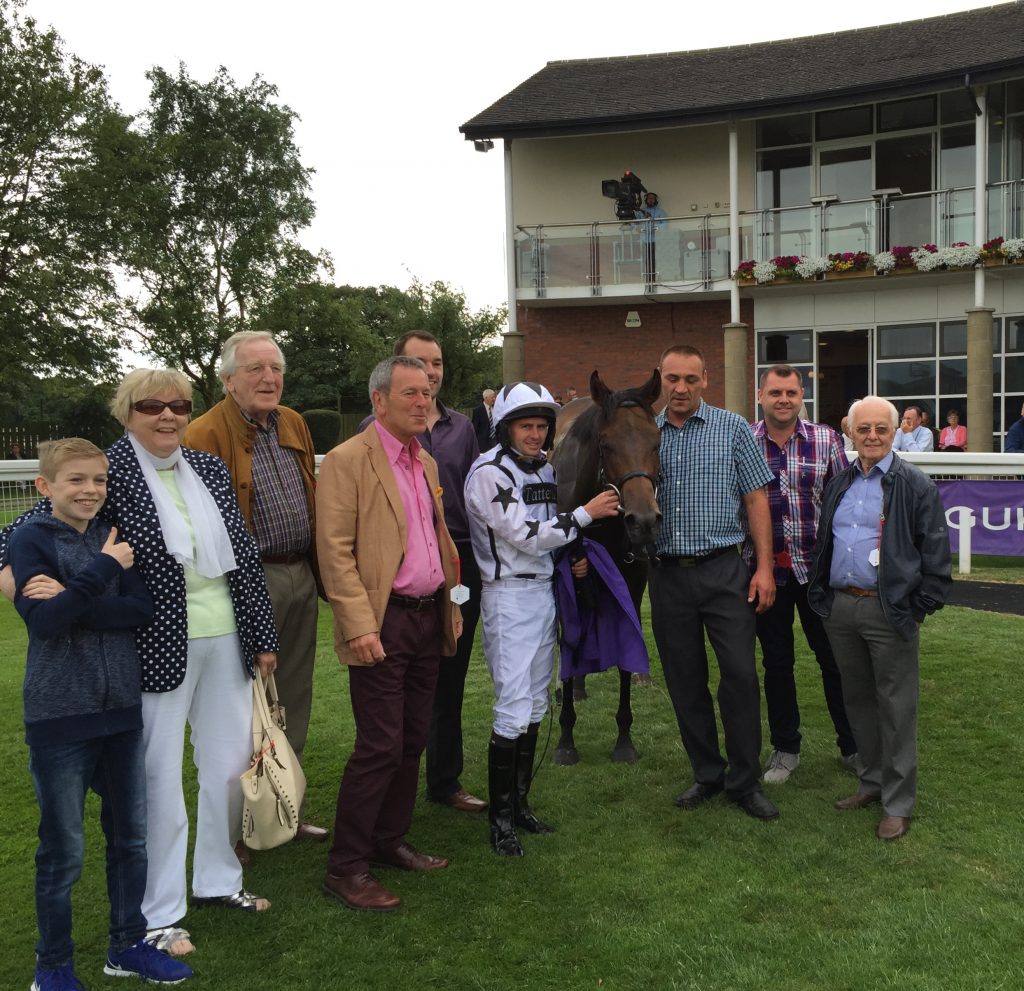