Sending out 32 runners in one day you are hoping you have a winner and we had 3. We also had 8 seconds and 3 thirds which is a little bit frustrating but it’s also great to have 11 placed horses. Navarone got the day off to a great start winning really well at Beverley. He tracked the leaders under Paul Hanagan and started to make headway over the final two furlongs. He pulled clear of the rest of the field approaching the final furlong and stayed on powerfully to win by an impressive four-and-a-half-lengths. 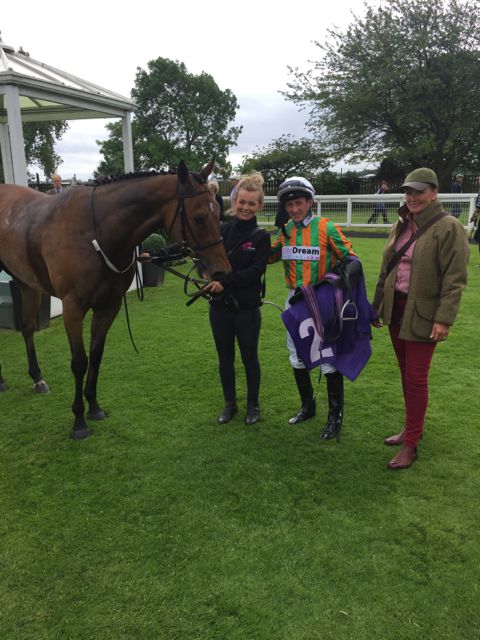 We then had a double at Chester and Adam McNamara was in the saddle for both. We had a fantastic battle between our two runners in the seven furlong handicap. Vona made all under Connor Murtagh and showed a brilliant attitude to battle all the way to the line. She was joined by Starlight Romance inside the final furlong and the pair crossed the line together. The photo showed that Starlight Romance had got up to win by a short head for Norman and Helen Steel. 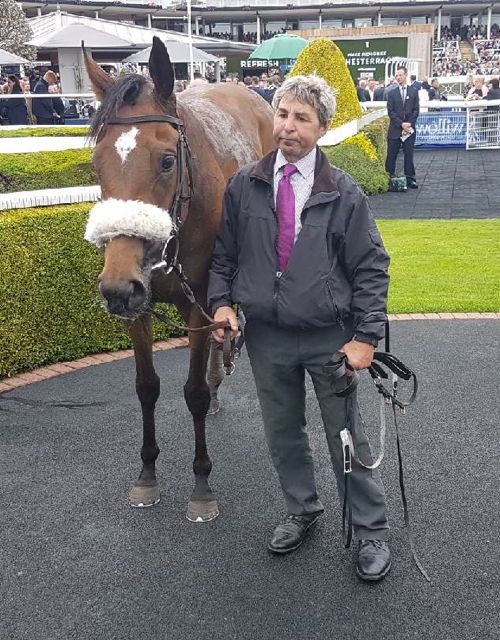 Disappointment for Vona and Nick Bradley Racing in that race but they went on to win the next with Megan Lily. She was always in touch and took up the lead approaching the final furlong. She showed a lovely attitude and kept on to win by half-a-length. 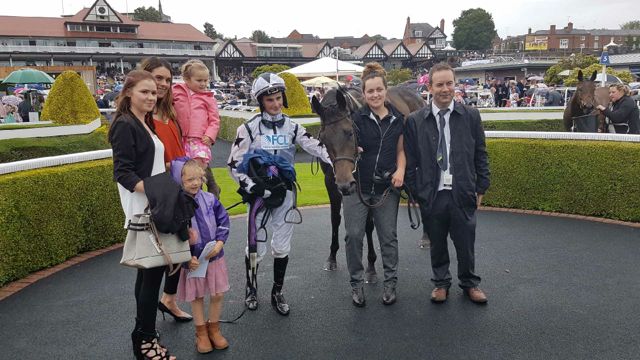 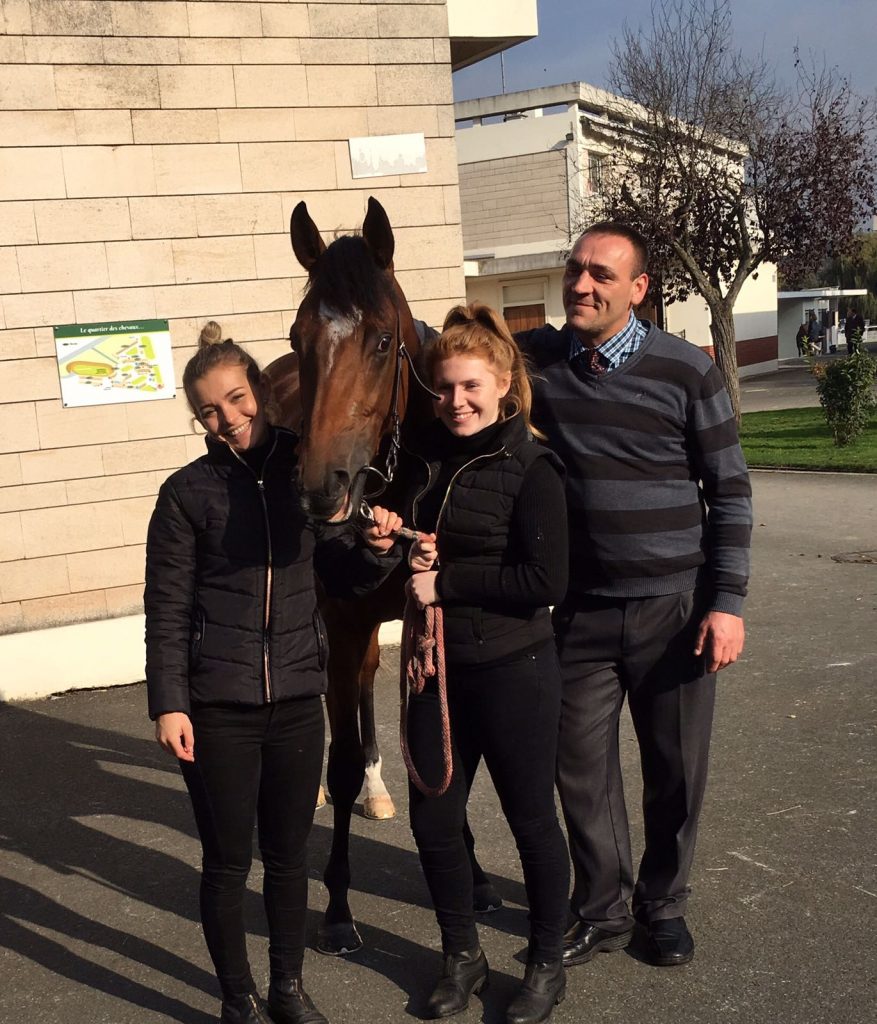 Megan Lily shed her maiden tag in a bonus race at Chelmsford. She’s a filly we’ve always liked and she showed a lot of promise when finishing second on her debut at York in May. She’s been running in some competitive races and the maiden at Chelmsford was just what she needed. She was always prominent under jockey George Chaloner and they took up the lead a furlong from home. They stayed on well to win by a length-and-a-quarter for owners Nick Bradley Racing.