Owner Dr Marwan Koukash was rewarded for his patience when Medhi battled to victory at Newcastle. He’s been placed twice on two of his four starts after more than a year off the track. He tracked the leaders under jockey Paul Hanagan and started to challenge over the final two furlongs. He took up the lead inside the final furlong and stayed on strongly to win by three-quarters-of-a-length. 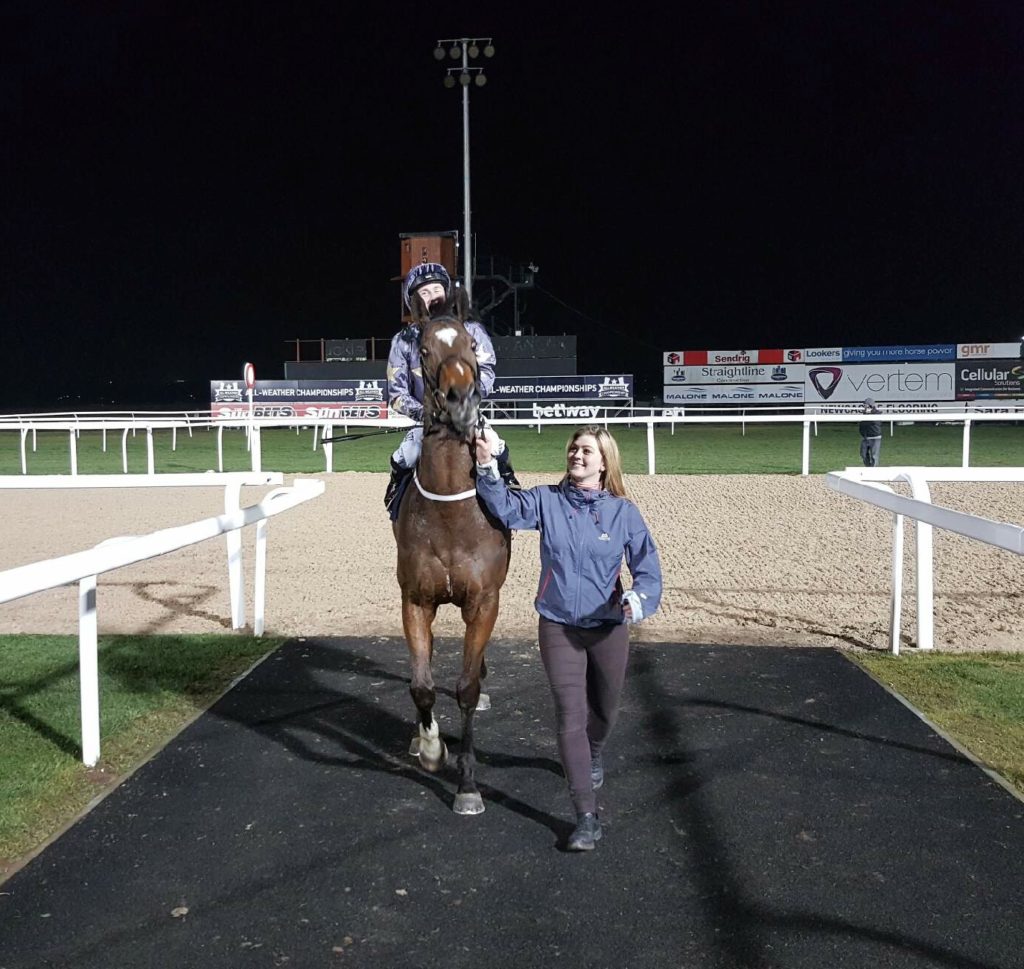 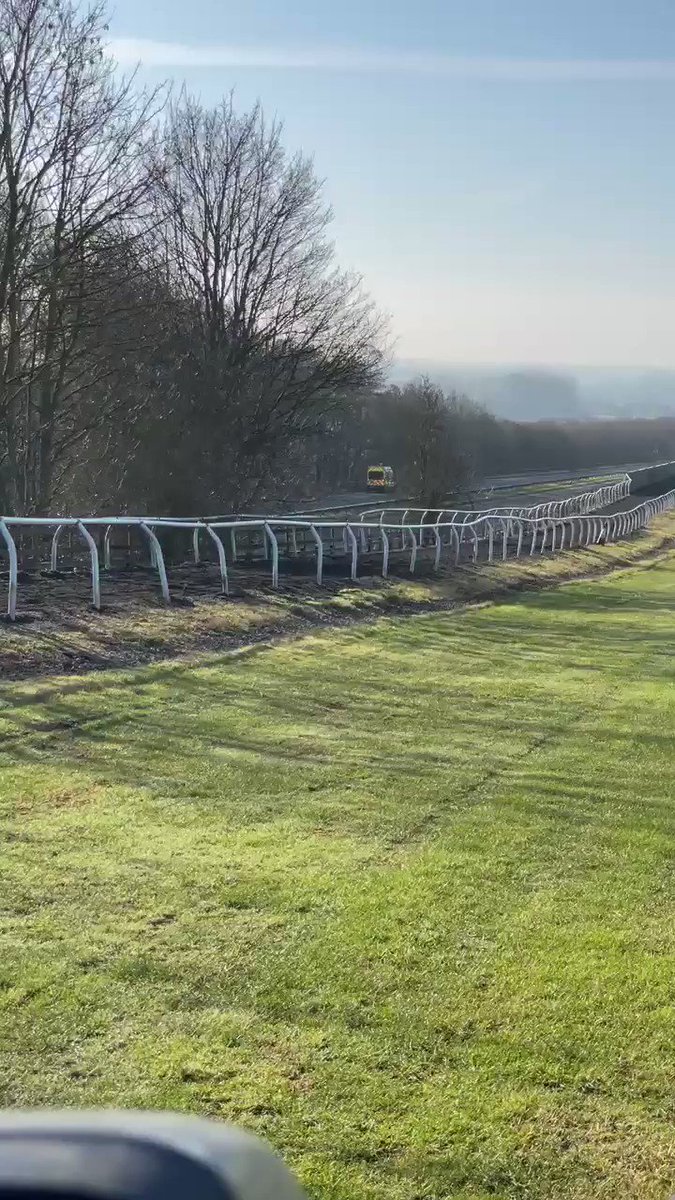 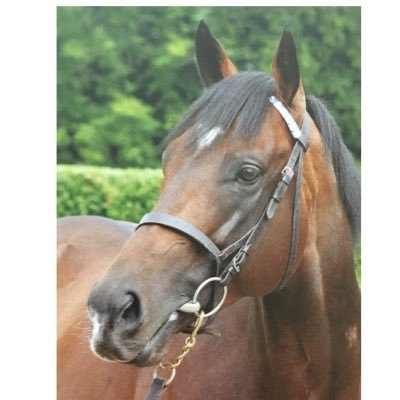 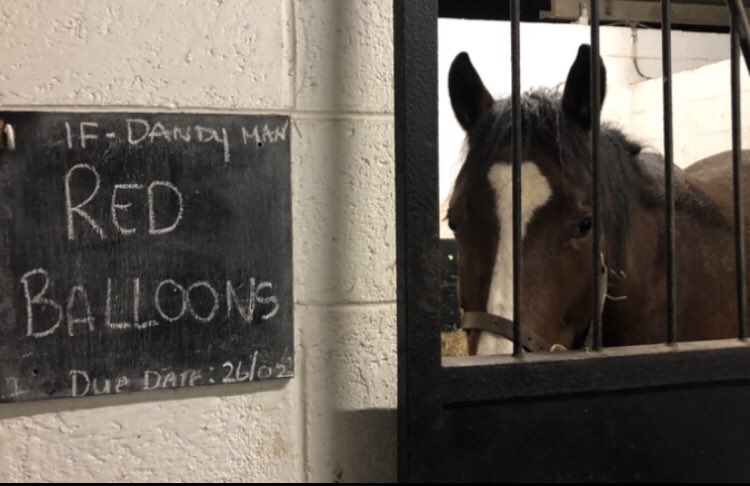 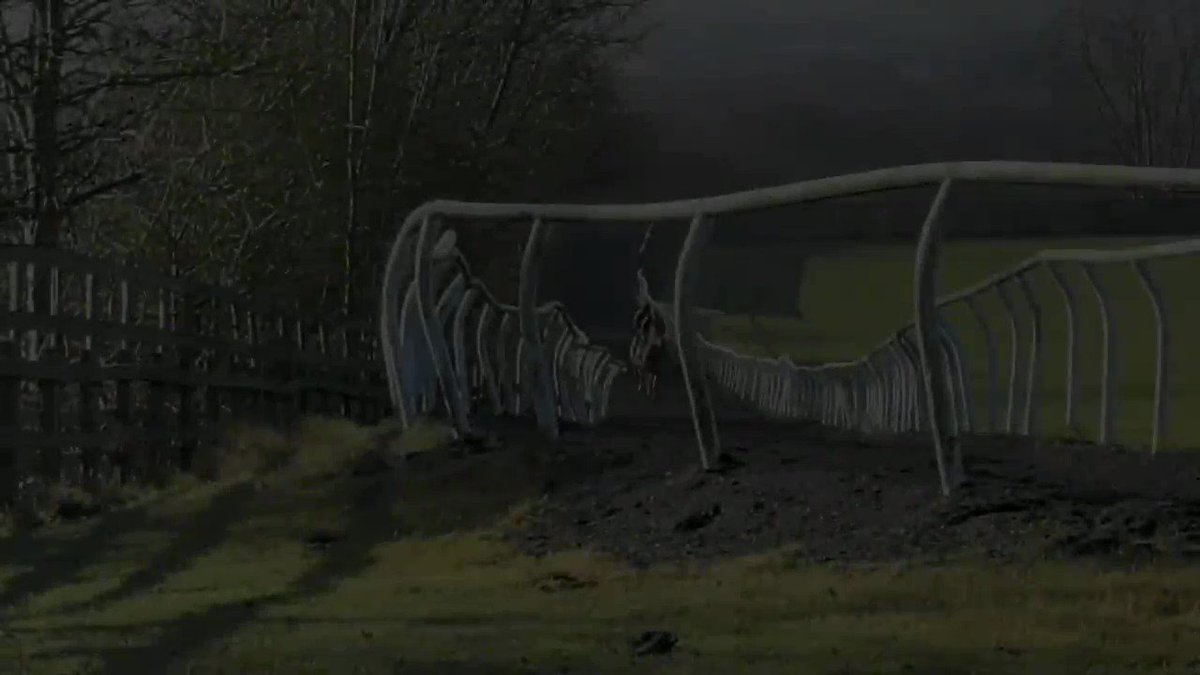 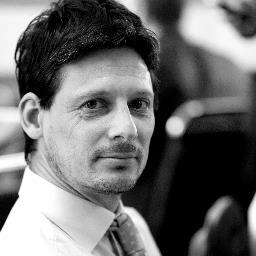 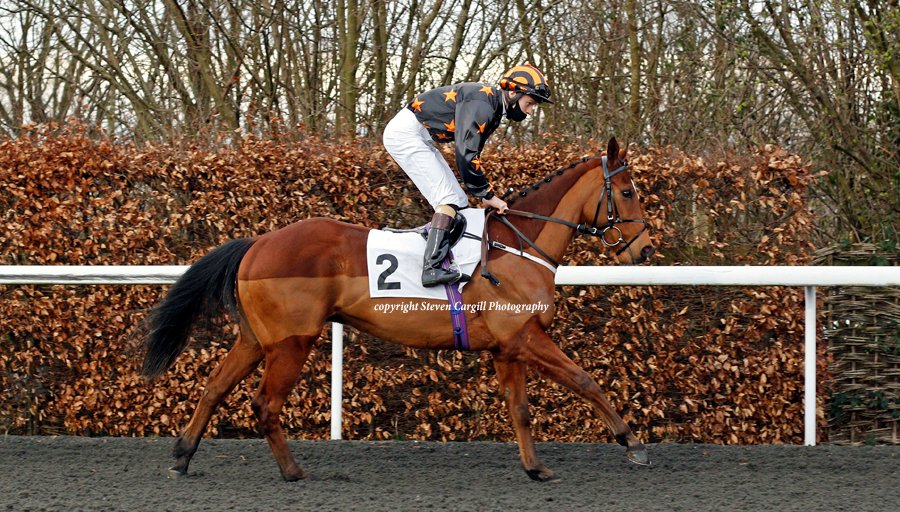 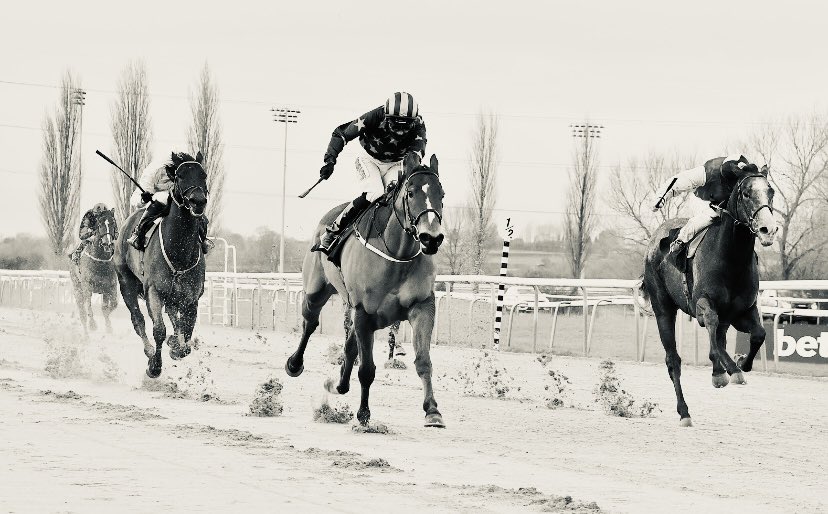 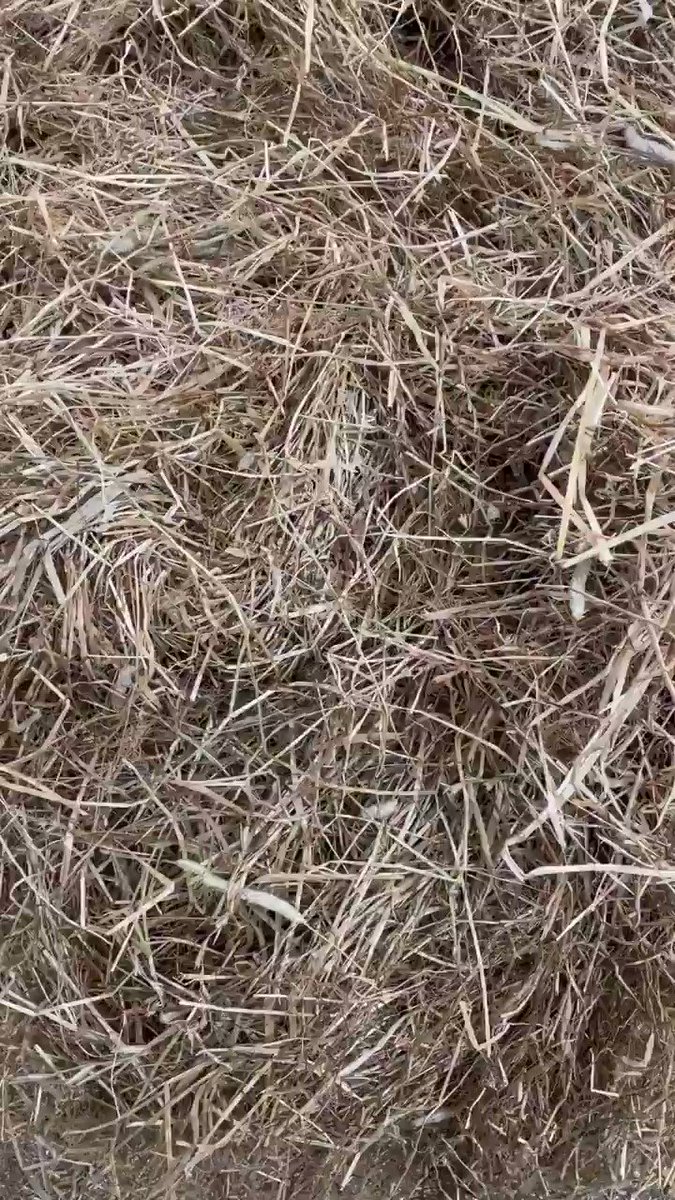