We had winners in the opening race and last race on the card at Beverley. Our Boy Jack got things off to a great start winning by an impressive four-and-a-half-lengths. He’s a very consistent horse either winning or placed on his last five starts. He was held up behind the leaders under jockey Adam McNamara and took up the lead three furlongs from home. He was pulling clear and his rivals couldn’t catch him, a great result for Middleham Park Racing who surpassed their target for the season of winning £750.000 in prize money. 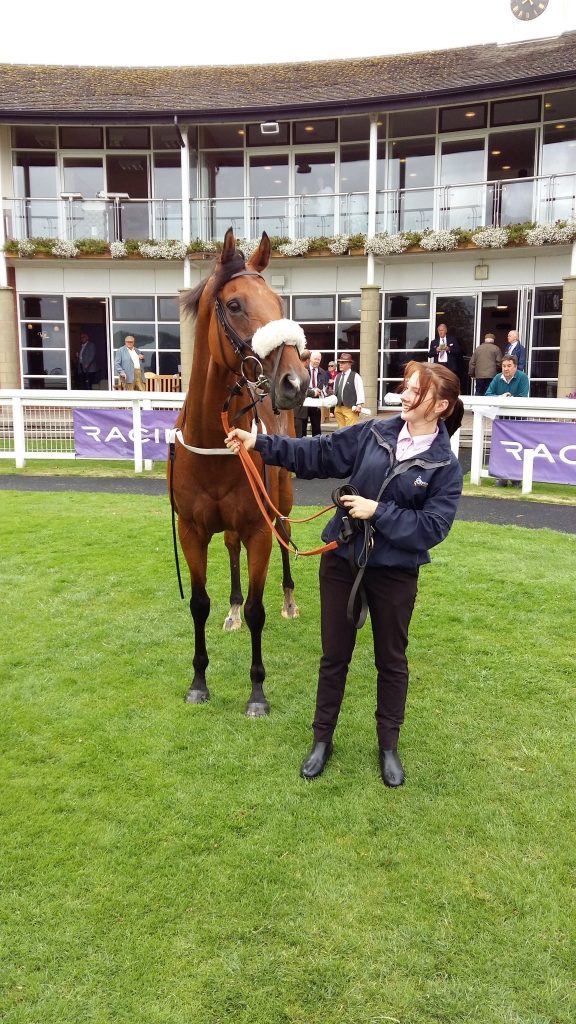 Owner Mrs Newett has had to be very patient with L’Apogee and it finally paid off. He was held up towards the rear by Tony Hamilton and made headway over the final two furlongs. Once they hit the front inside the final furlong they stayed on strongly to win by one-and-three-quarter-lengths. 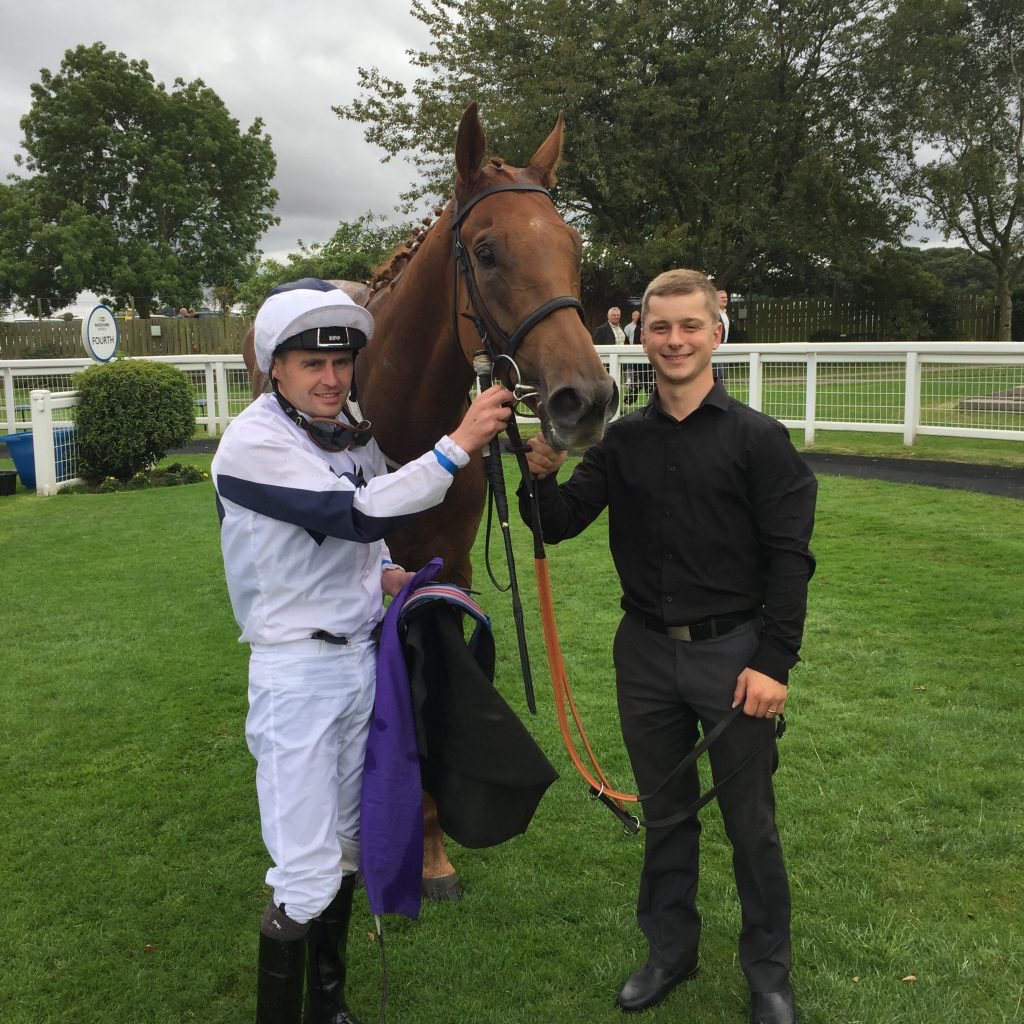