Ivory Charm gave owner John Dance a day he won’t forget after she won at Hamilton. It’s the first winner he’s had as a breeder. The Charm Spirit-filly tracked the leaders under P J McDonald. She was ridden to take the lead at the furlong pole and she stayed on strongly to win by an impressive three-and-a-half-lengths. 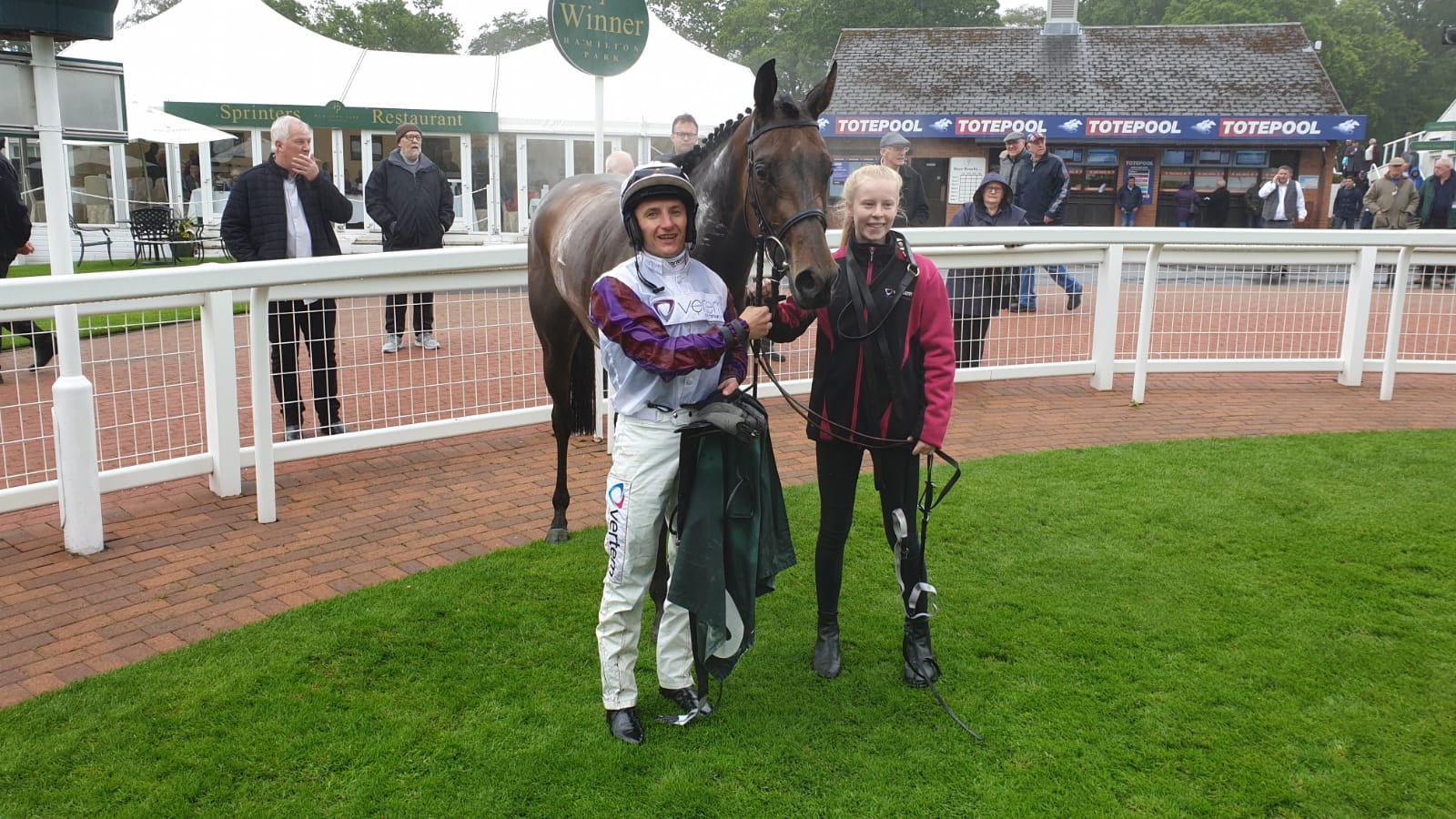 Gabrial The Tiger made all under Paul Hanagan to win a Beverley. He showed a good attitude to battle over the final furlong and held on to win by a neck. That was his 11th win of his career. 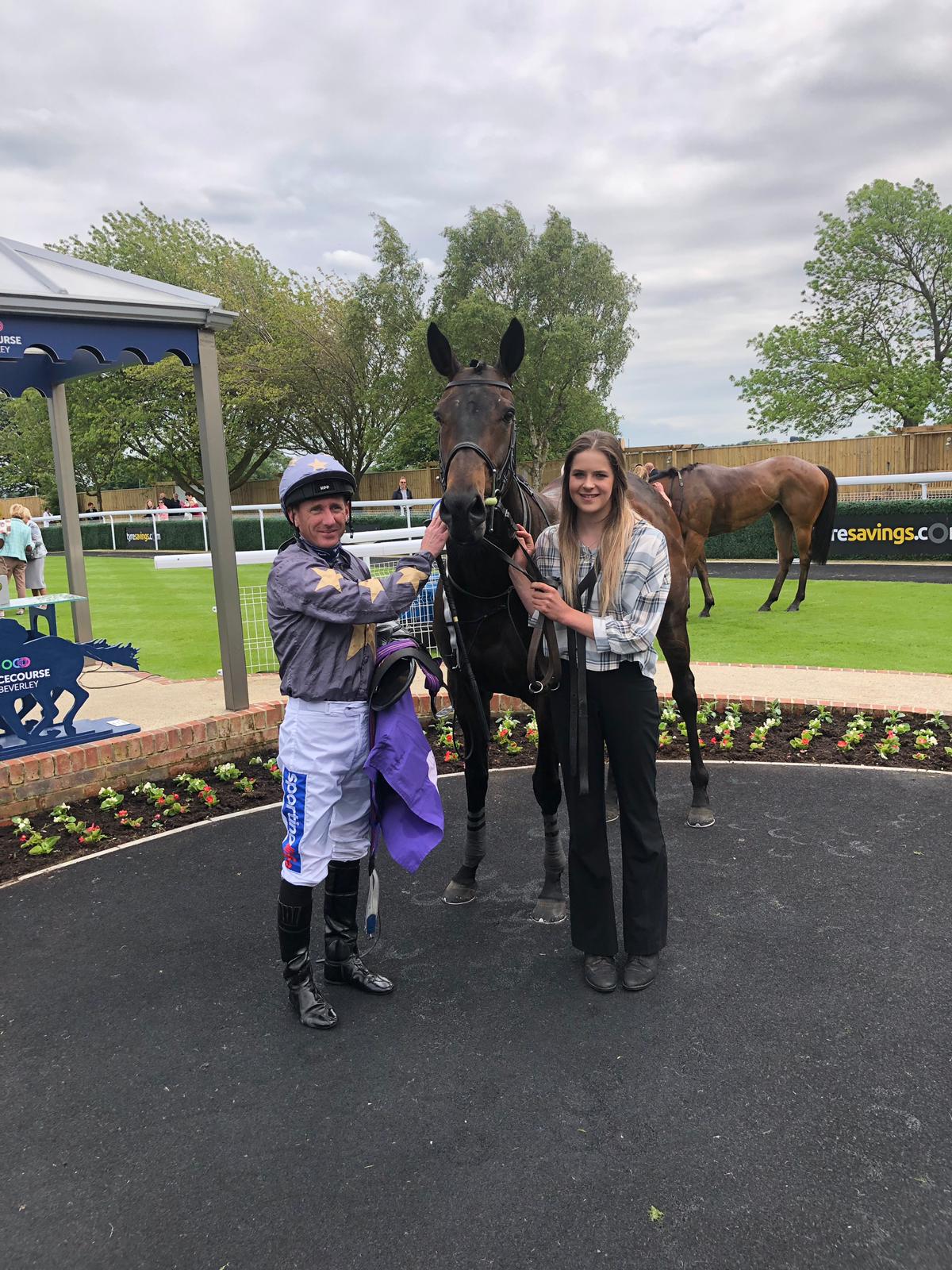