Ingelby Spring put in a dominant performance to win at Southwell. She was given a patient ride by apprentice Seb Woods who was happy to sit behind the leaders. She was always travelling strongly and made headway over the final two furlongs. She chased down the leader and lead approaching the final furlong and stayed on well to win by two-and-a-half-lengths for owners Percy Green Racing 3. 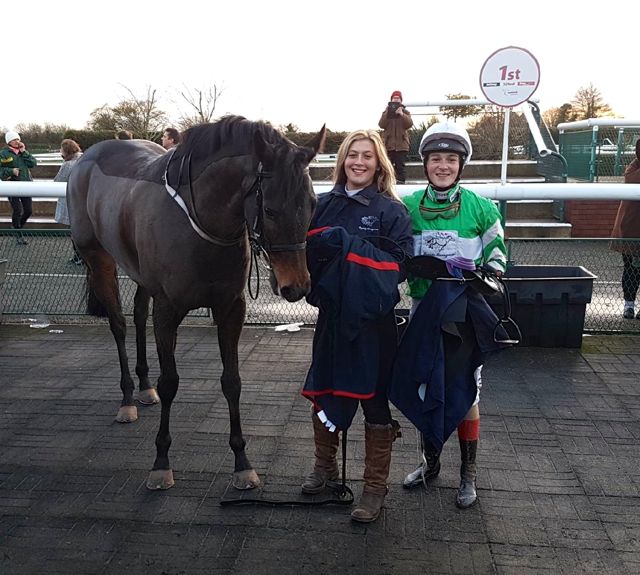 It was great to see Ingleby Spring get her head in front again and she was given a good ride by amateur Ella McCain. She was held up in mid-division and found herself in front approaching the final three furlongs. She was pressed hard approaching the finish but held on to win by a short head for owners Percy Green Racing 3. 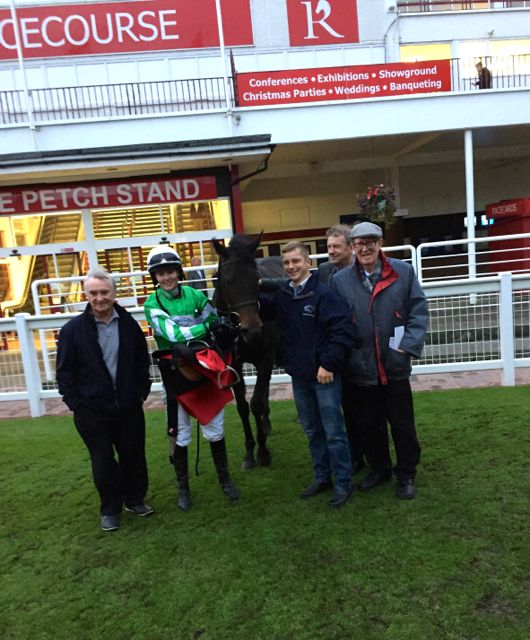 We doubled up with The Eagles Nest at Newcastle. The three-year-old was always in touch under jockey Tony Hamilton. They made headway approaching the final two furlongs and were strongly pressed over the final furlong. He showed a good attitude to stay on and win by a nose. He now heads to the horse and training sale next week.

It was worth the long trip to Epsom for Ingleby Spring and apprentice jockey Natalie Hambling as they won the Apprentice Handicap. They had to share the prize though as the pair dead heated with Choral Festival in a thrilling finish. Ingleby Spring tracked the leaders and took up the lead inside the final two furlongs. She was headed inside the final furlong by Choral Festival but showed a great attitude to keep battling and the pair crossed the line together. A photo was called but the judge couldn’t separate them and they shared the win. 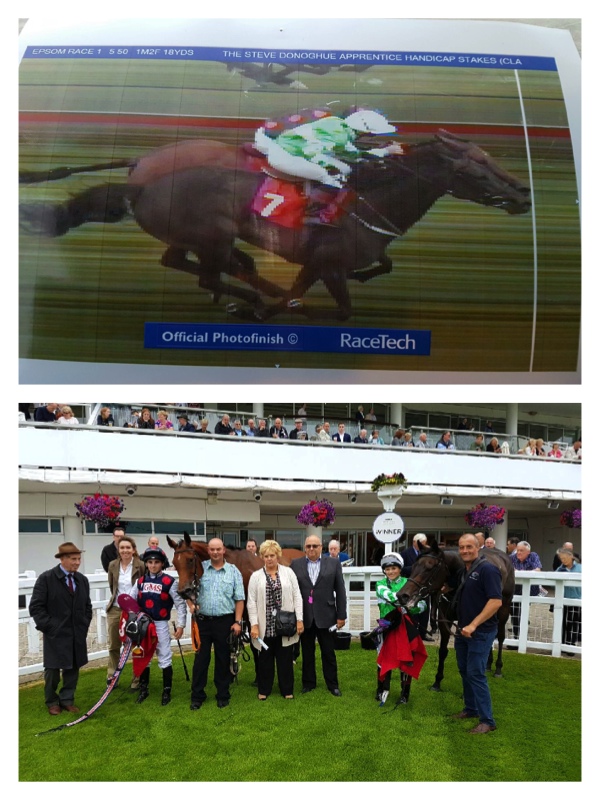