It Don’t Come Easy showed a lot of promise of debut at York and showed how good he is when winning the Edinburgh Castle Stakes at Musselburgh. It turned out to be a two horse race with It Don’t Come Easy having to battle all the way with the odds on favourite Rebel Assault. He did hang to the right inside the final furlong but a bit of room was just what he needed as he showed a great attitude to win by a head. He broke the juvenile record in the process which has stood for the last 20 years.

We then doubled up at Newcastle and Guzman made it two wins on the bounce. He tracked the leaders under Tony Hamilton and started to make headway approaching the final furlong. They hit the front but were challenged by Benadalid and the pair crossed the line together. The judge couldn’t separate them from the photo and the race was declared a dead heat. 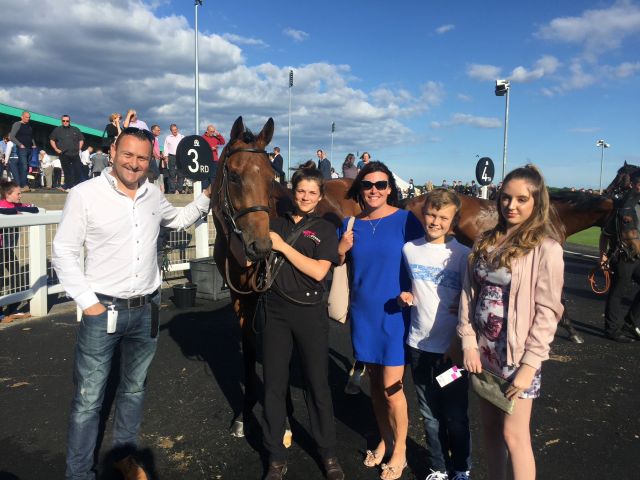 Guzman won on debut at Thirsk to add to our good start with our two-year-olds. The Camacho-colt was held up in mid-division by jockey Tony Hamilton. He was pushed for an effort over the final two furlongs and when he took up the lead stayed on to win by a neck. A great result for owners Merchants & Missionaries. 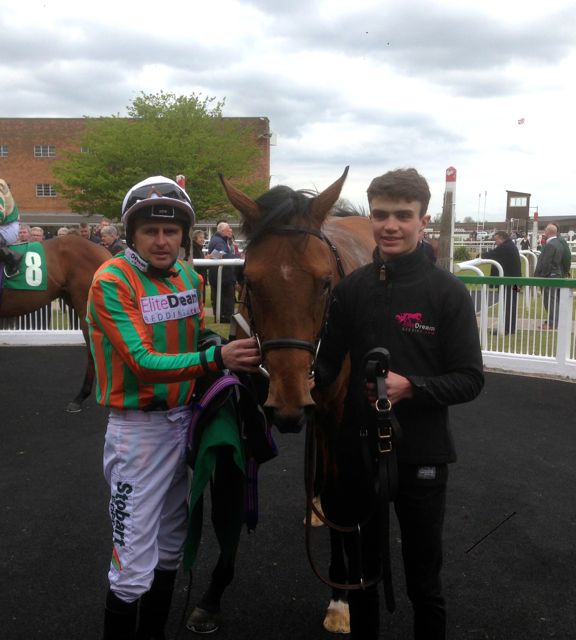