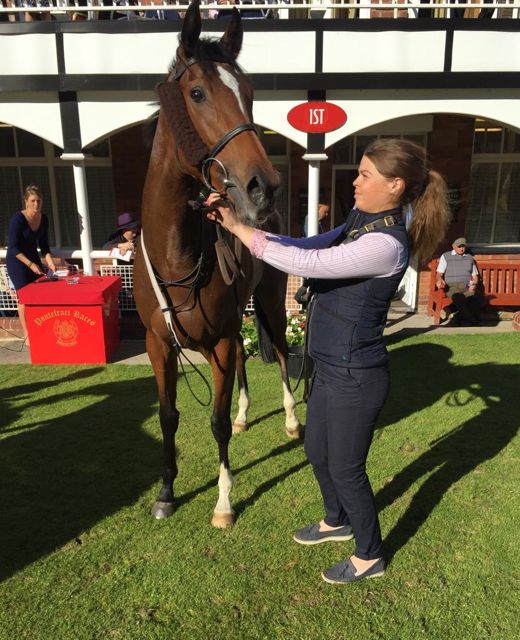 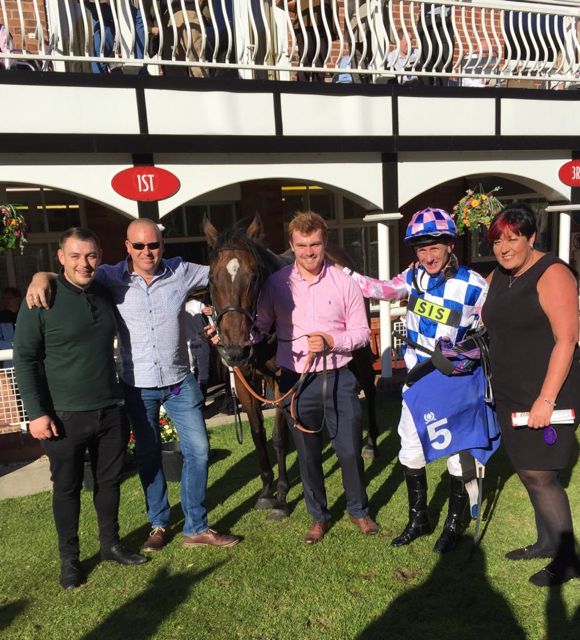 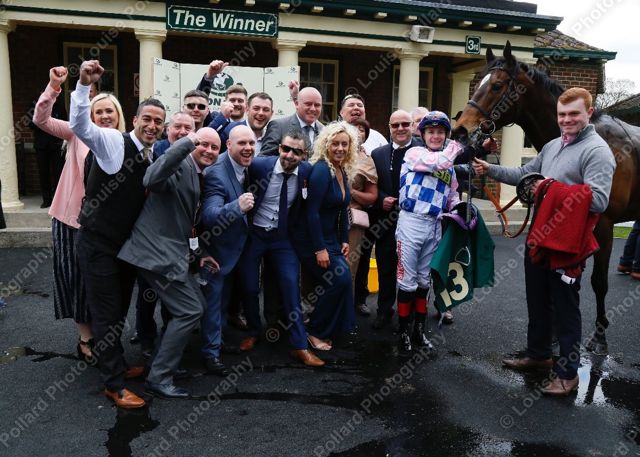 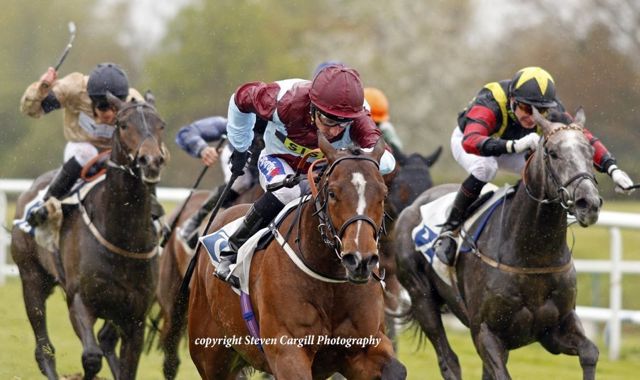 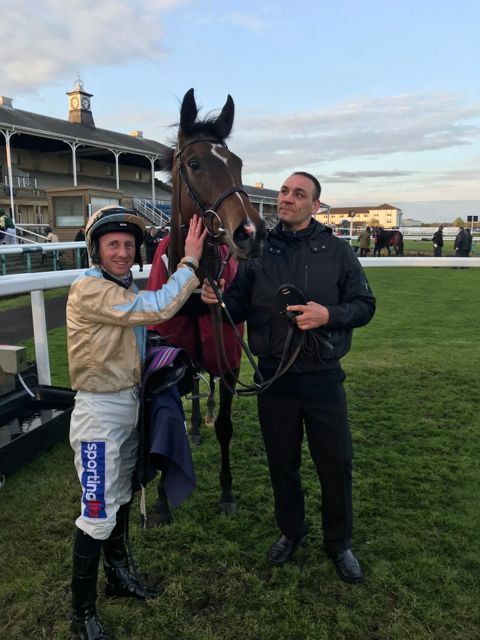 Gin In The Inn won impressively at Redcar last month and was put up 7lbs by the handicapper. He was still sent off the even money favourite at Pontefract and punters were proved right. He track the leaders under jockey Paul Hanagan and took up the lead over the final two furlongs. He stretched clear of his rivals to win by a massive six lengths for owners Dean and Stella Hardman. He’ll be entered again quickly before the handicapper can have his say. 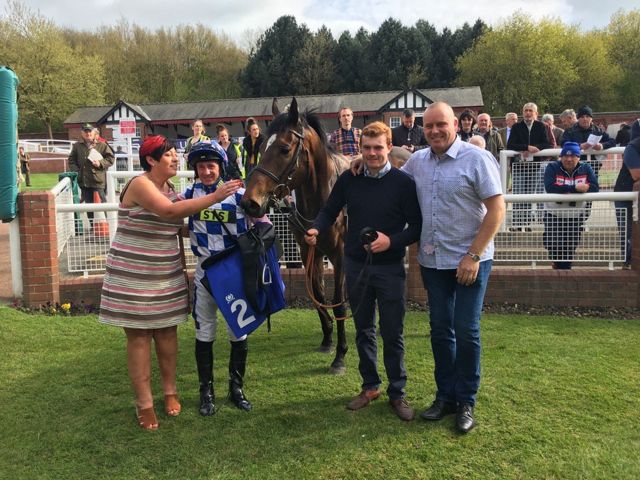 It was a great Easter Monday for owners Dean and Stella Hardman at Redcar. Grandad’s World ran a great race to finish third and then Gin In The Inn won in impressive style. He was held up towards the back of the field by jockey Paul Hanagan. They slowly crept into the race on the stand side and challenged the leaders over the final furlong. He pulled clear of his rivals to win by two-and-a-quater-lengths. 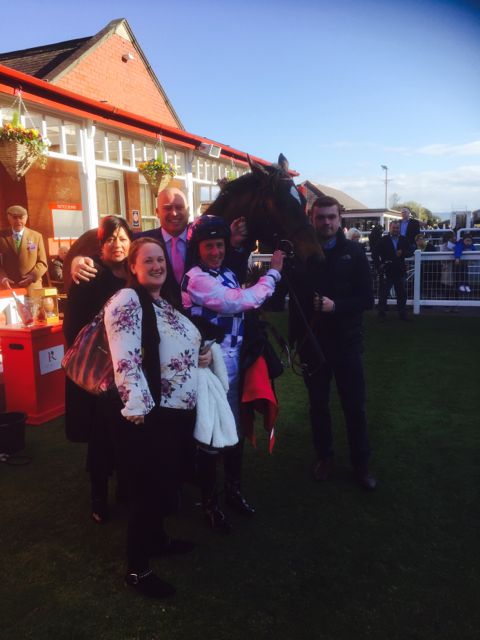 It was fantastic to see Gin In The Inn win so well at Pontefract. He’s taken a while to come right this season after a long break but he won in style at the Yorkshire track. He was sat at the back under jockey Paul Hanagan but started to make headway over the final furlong. Once he hit the front he pulled clear and stayed on strongly to win by two-and-three-quarter lengths. A great result for owners Dean and Stella Hardman. 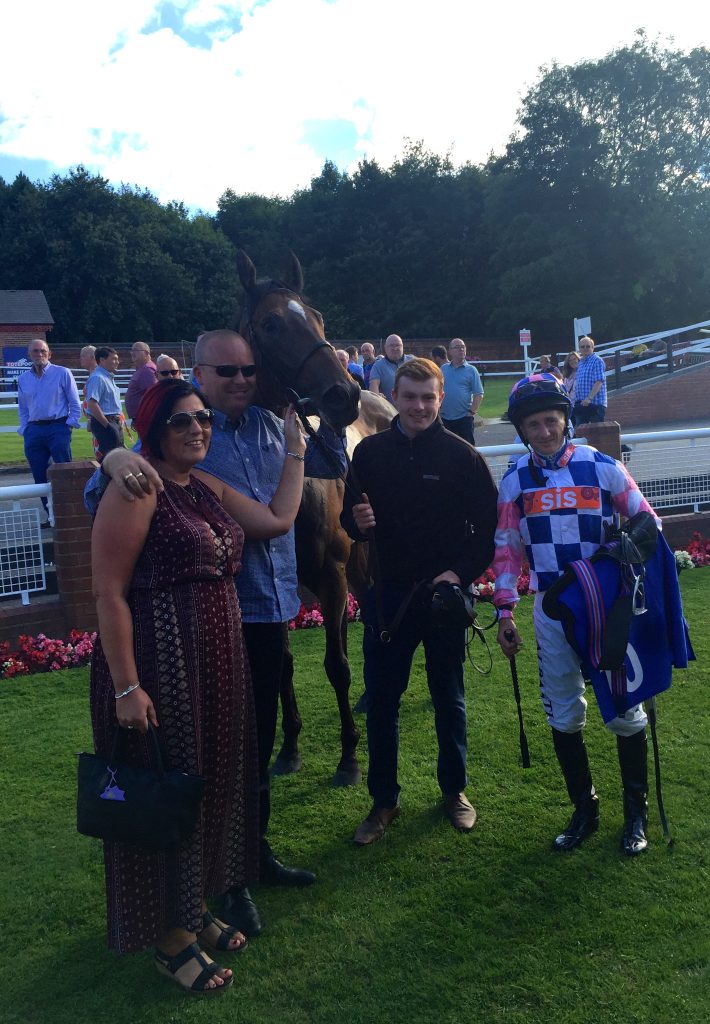