It was worth the long trip to Chelmsford for Gabridan. The Kyllachy filly was second at the track at the end of September, she was dropped back down to five furlongs this time and it did the trick. She tracked the leaders in third under jockey Jack Garritty, and started to make a move over the final furlong. She went after the leader Heavenly Cry and the pair crossed the line together. A photo was needed to separate them but Gabridan had got up to win by a short head. 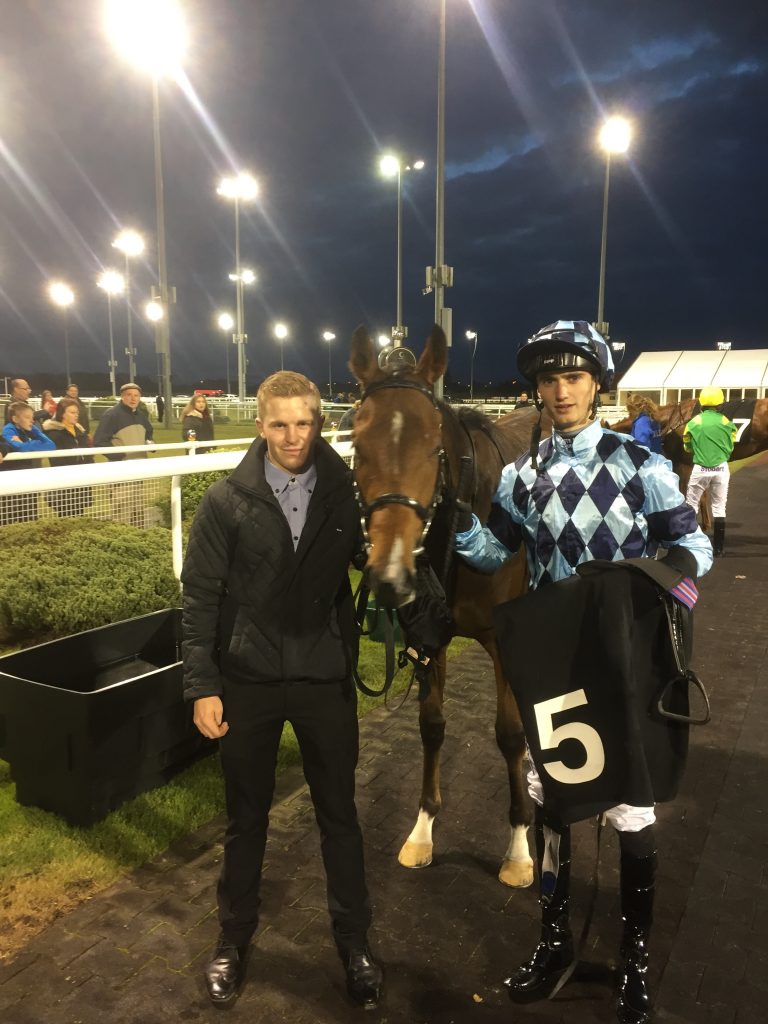