Gabrial The Devil continued the yards good early start to 2021 by winning at Southwell on Friday under jockey Connor Murtagh. Settled close up to the leaders he took the lead after the first furlong. He was then pushed along under two furlongs out and was ridden over a furlong out, he kept on well to score by two-and-three-quarter-lengths. Congratulations to owner Dr Marwan Koukash. 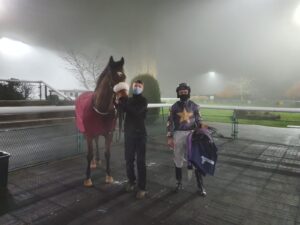 It was nice to have some racing today with lots of abandonments and we sent out three winners at Catterick. Mighty Spirit showed a really good attitude under P J McDonald. They pressed the leader and took up the lead approaching the final furlong. He stayed on strongly under pressure and got up to win by a neck for owner John Dance. 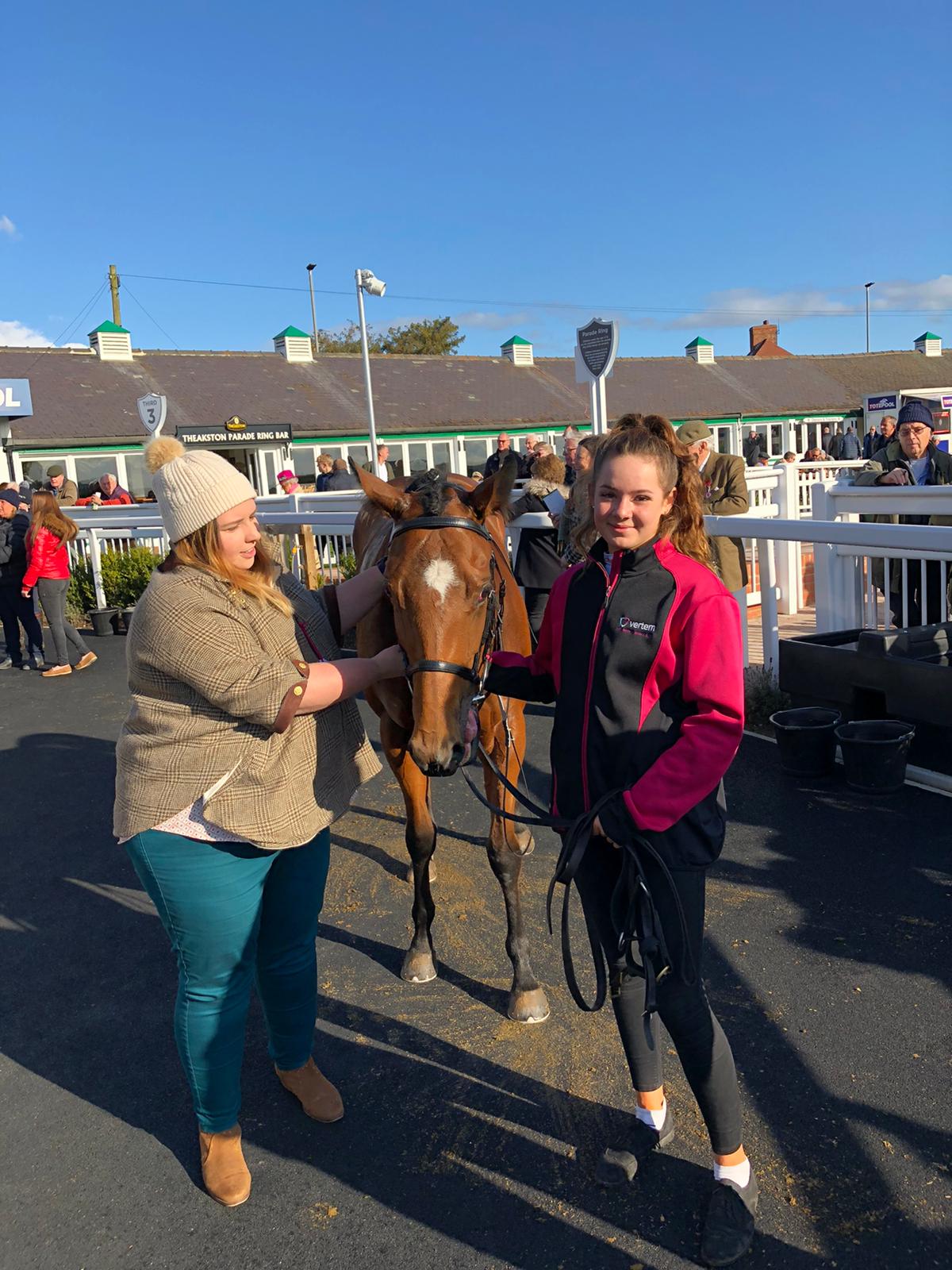 Zip has been knocking on the door this season so it was great to see him get his head in front. He tracked the leaders under Sean Davis and had the lead inside the final furlong. He ran on strongly to win by a length for the Knavesmire Partnership. 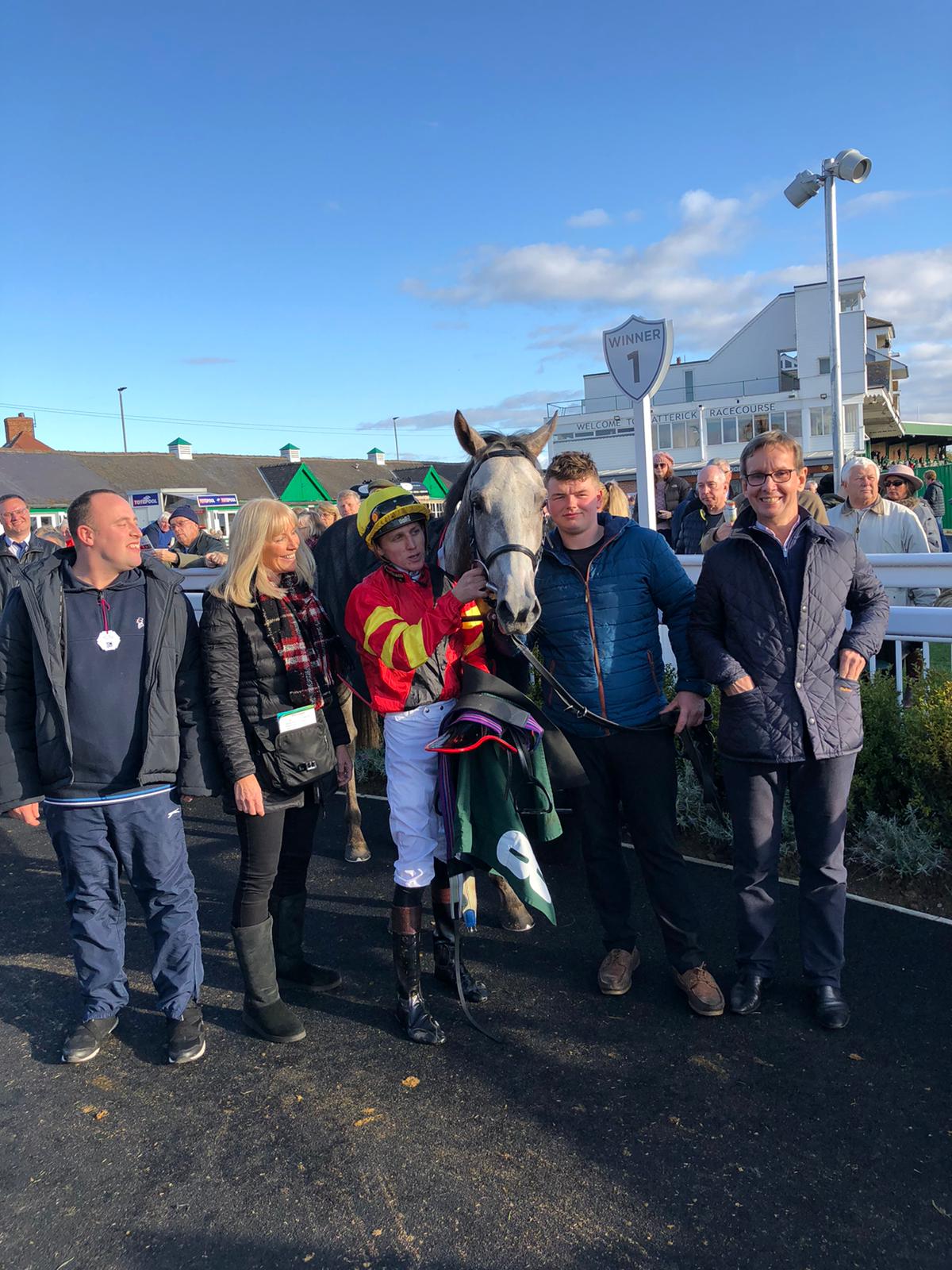 Gabrial The Devil bought up the treble under Paul Hanagan. He was always in contention and chased down the leaders inside the final furlong. He got up to win by three-quarters-of-a-length for owner Dr Marwan Koukash. 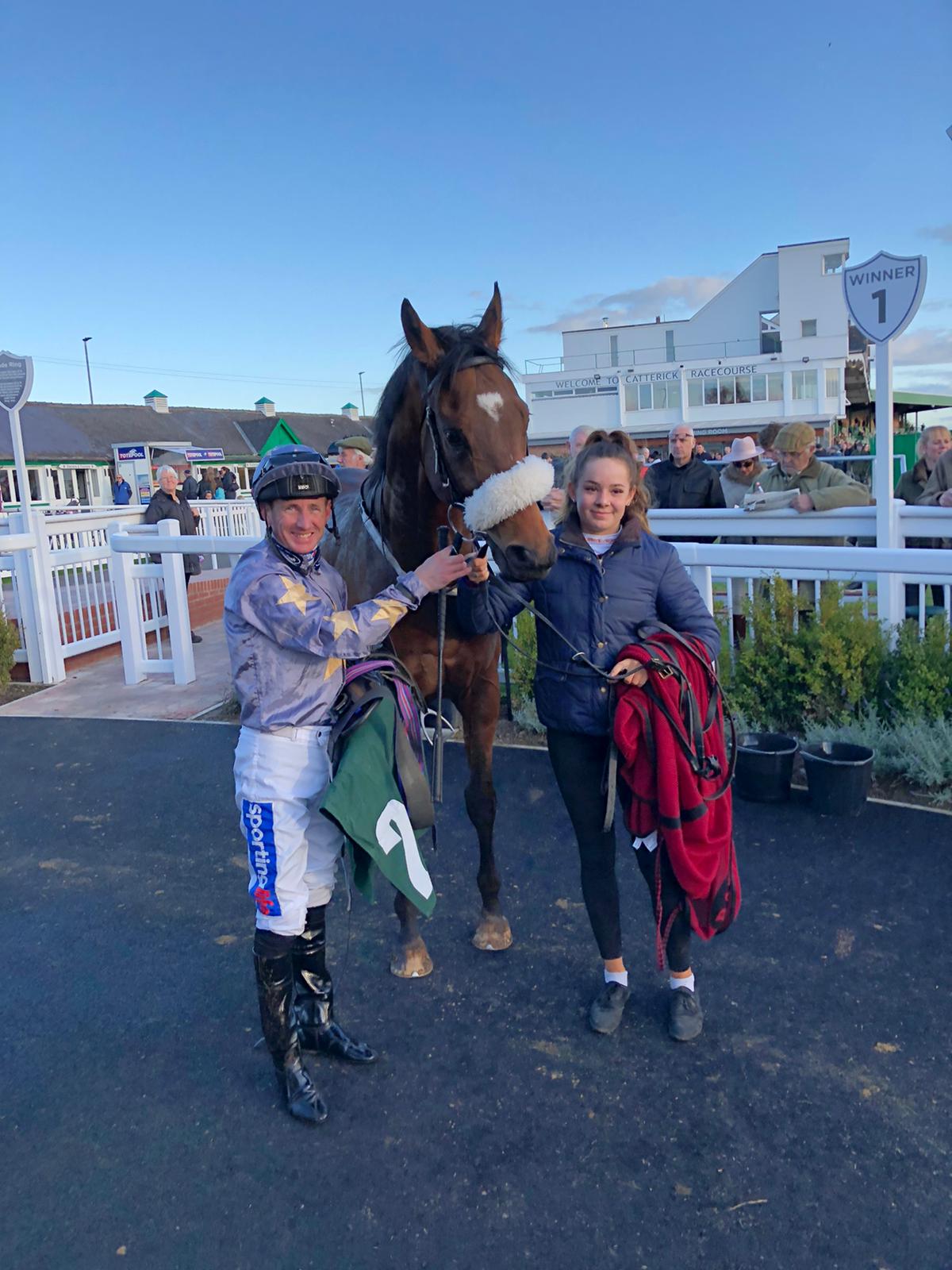 We’ve had a lot of seconds over the past week so it was nice to get three winners on Saturday. Istanbul got things started winning at Beverley on just his second start. He chased the leaders under Tony Hamilton and was asked for an effort two furlongs from home. He showed a good attitude to battle over the final furlong and stayed on strongly to win by a length-and-three-quarters. He looks a nice prospect and could get some exciting entries. 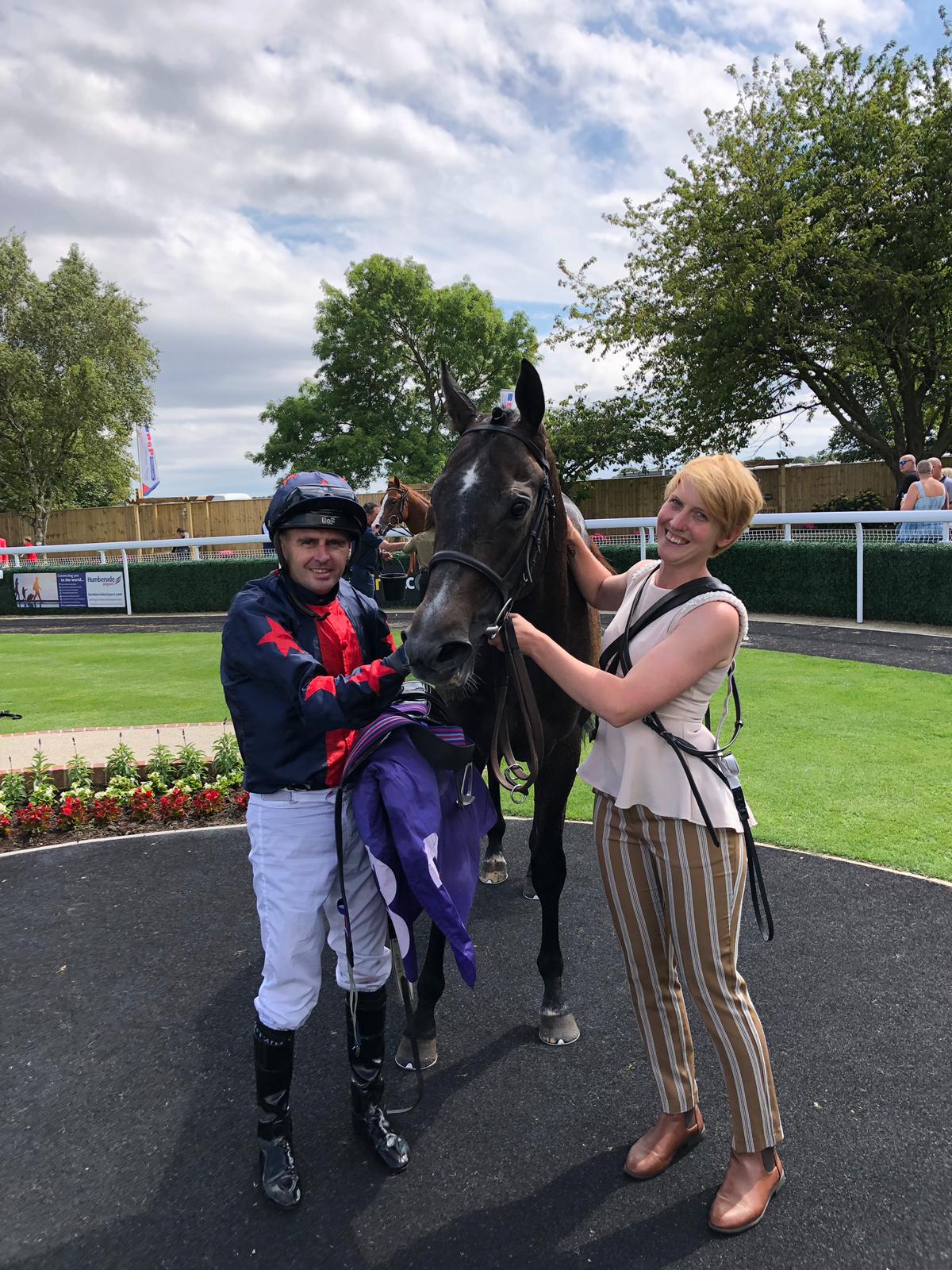 Gabrial The Devil was drawn in six, had the number 6 saddle cloth and it was the sixth day of the month so really we should have been expecting the win at Haydock. He tracked the leaders under Paul Hanagan and was pushed to take the lead a furlong from home. He stayed on well under pressure and held on to win by a head for owner Dr Marwan Koukash. 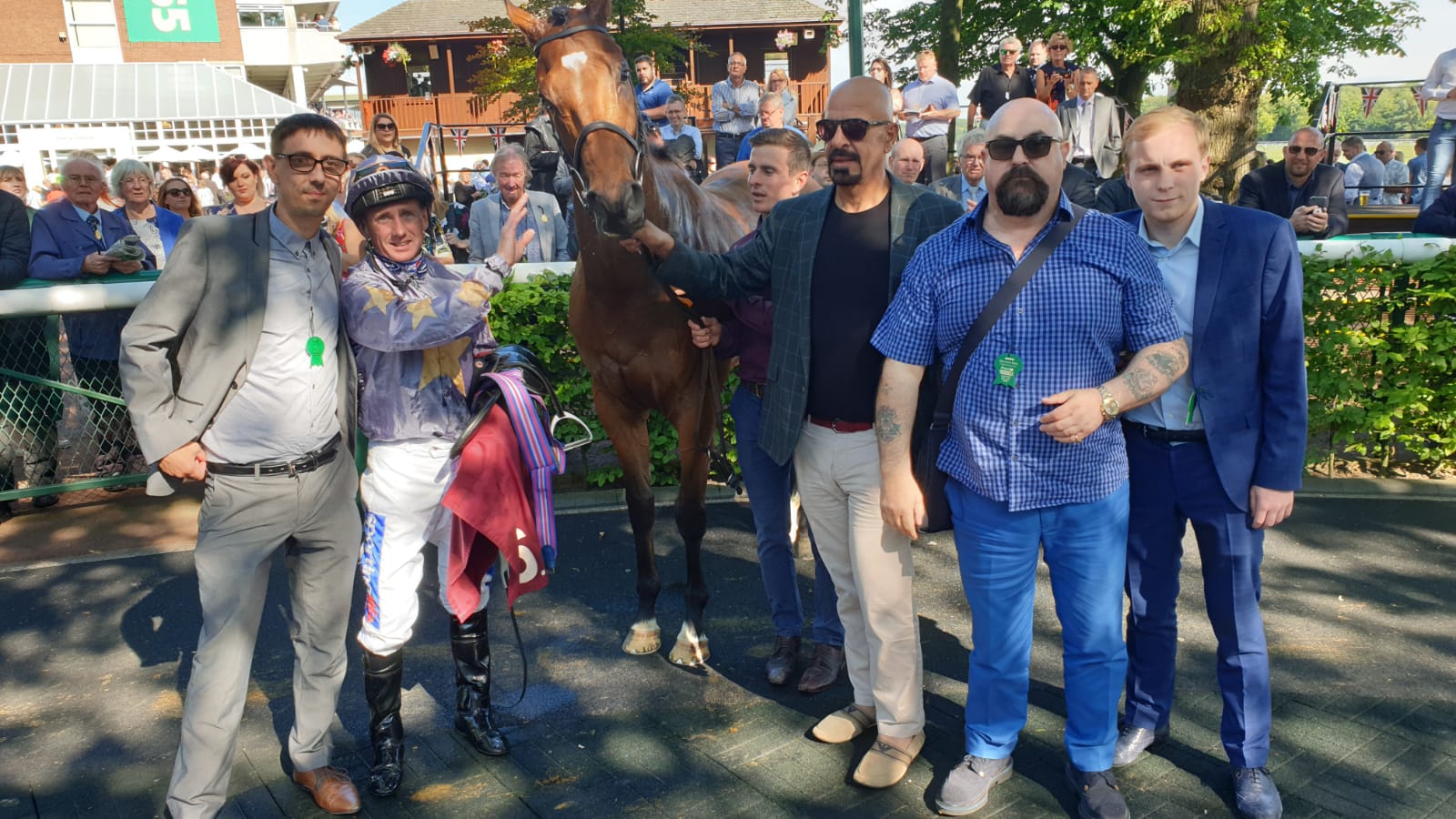 Stewardess bought up the treble at Nottingham. She showed a good attitude to chase down the leader under Dave Nolan and then battle over the final furlong. She stayed on really strongly and won well in the end. 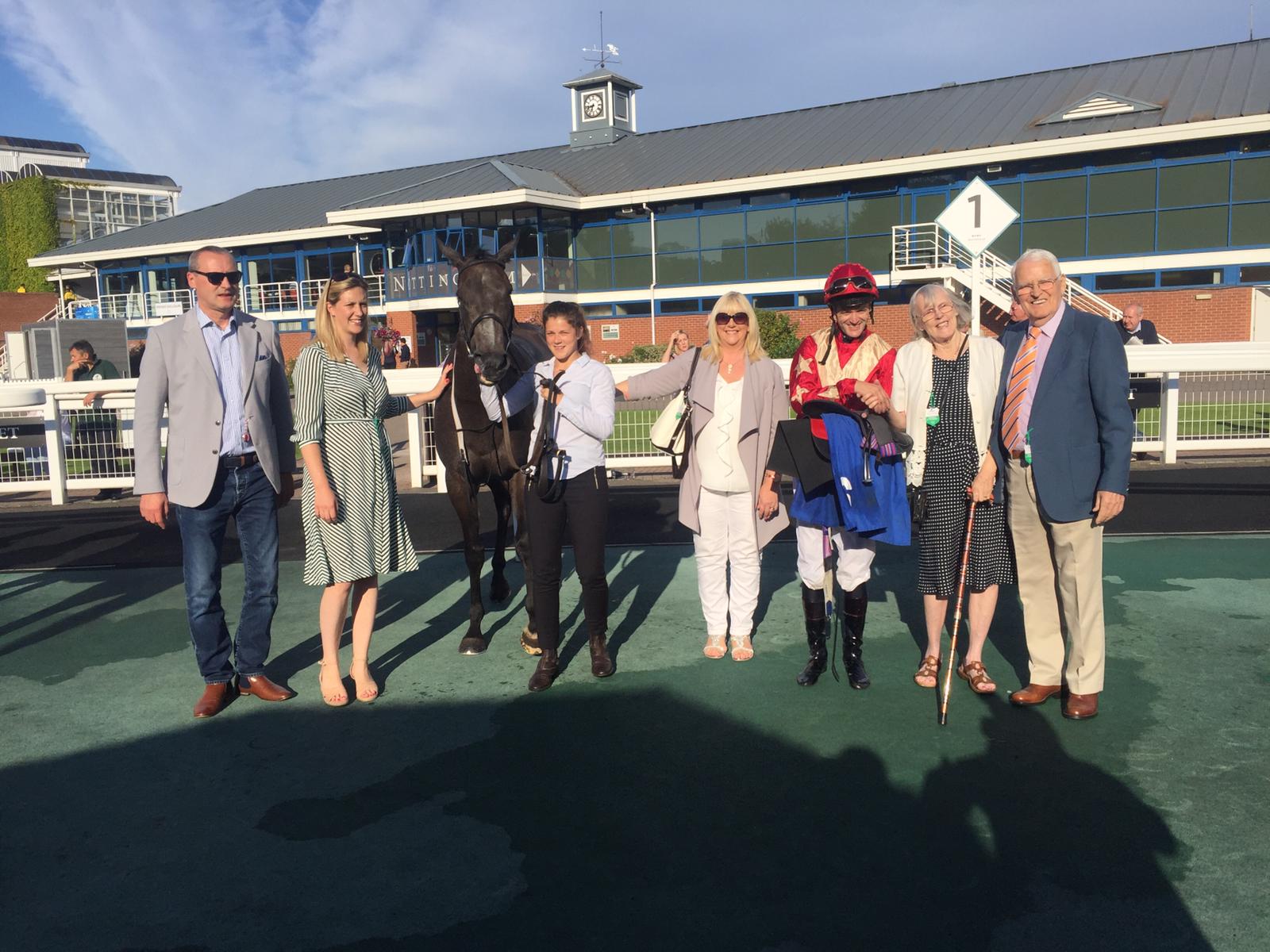 Grise Lightning picked up the first win of her career after a break of 326 days. She had been working really well but had to beat the odds on favourite of Roger Varian’s. She tracked the leaders under Jack Garritty and challenged approaching the final furlong. She chased down the favourite and got up to win by a neck for owners Middleham Park Racing. 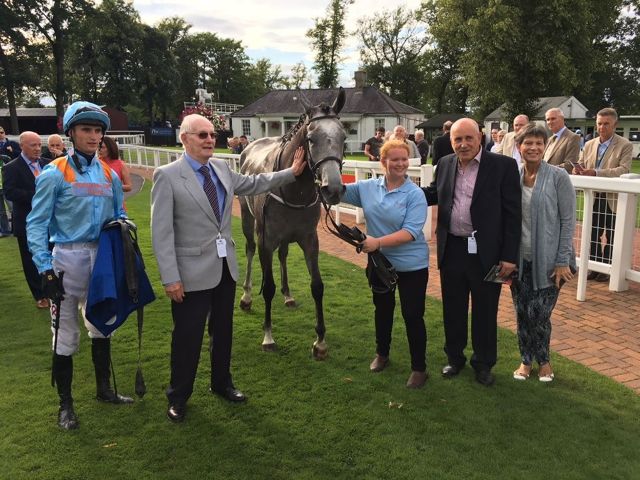 We doubled up with Gabrial The Devil to hand owner Dr Marwan Koukash his 498th winner. He made all on the stands rail under apprentice Megan Nicholls. He was clear of his rivals approaching the final furlong and stayed on comfortably to win by five lengths. 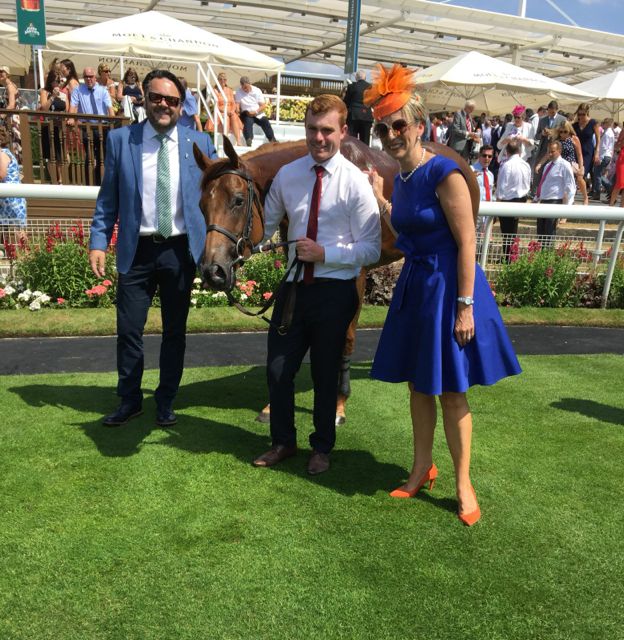 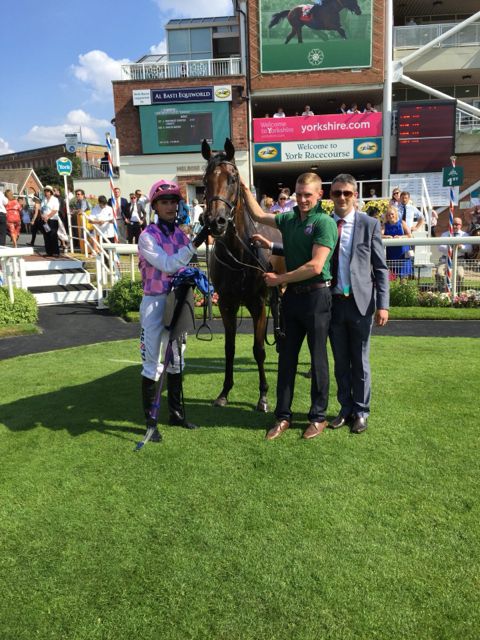 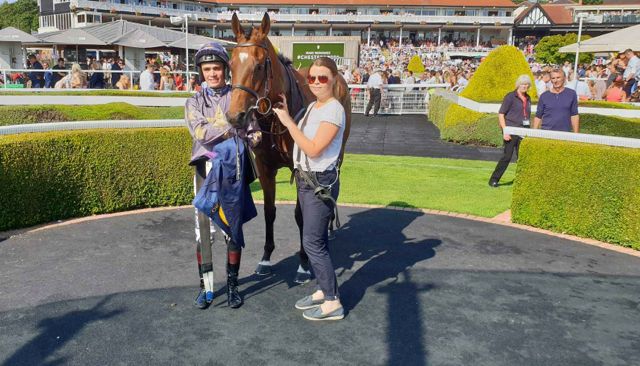