Furzig was given a typical Jamie Spencer ride coming from last to first to win at Chelmsford. They sat towards the rear and made a challenge two furlongs from home. He showed a good attitude to chase down the leaders and got up on the line to win by a nose for owners Mr and Mrs P Ashton. 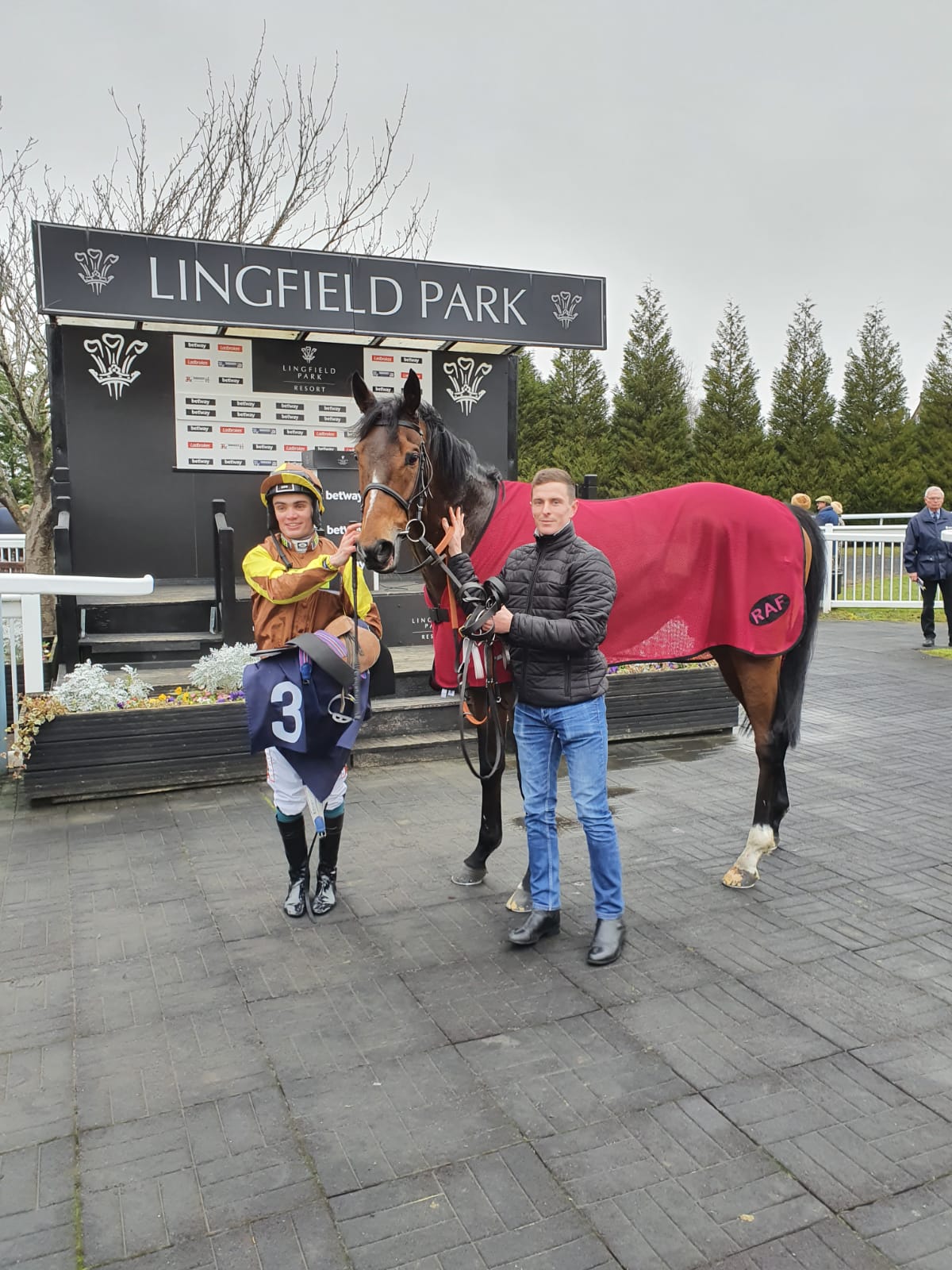 Megan Nicholls has won the Ladies Silk Series the last two years and she’s well on her way to a third title after another winner – this time Furzig at Newcastle. He was held up towards the rear and they made headway over the final two furlongs. They chased down the leader and battled strongly over the final furlong to get up and win by a length-and-a-quarter for owners Mr and Mrs Ashton. 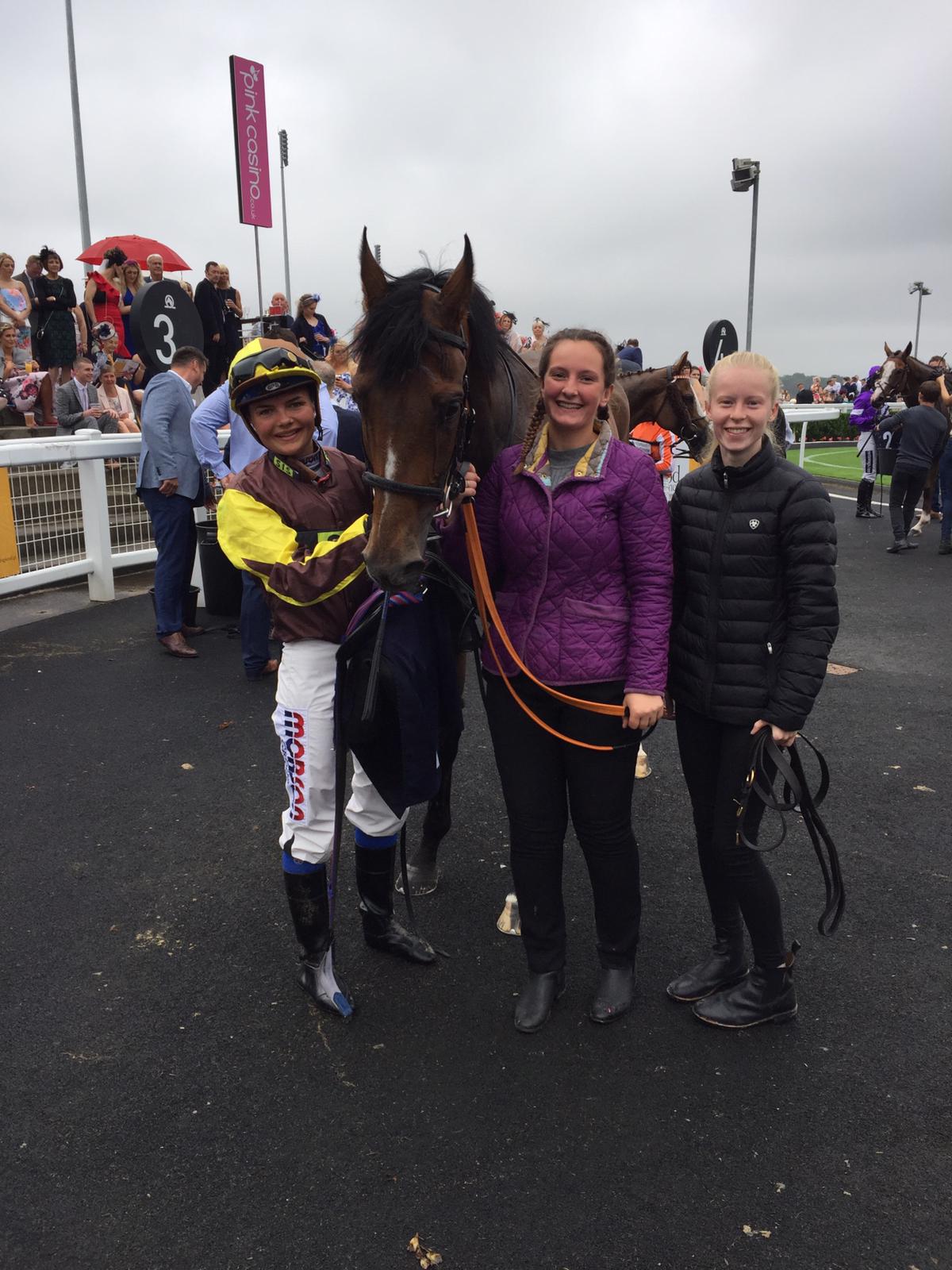 Furzig is lightly raced for a four-year-old, this was just his fifth start and second win. He sat in mid-division under apprentice Sean Davis and he had to wait for a gap as they approached the final furlong. When he got some daylight he pulled clear and stayed on nicely to win by a length-and-a-half for owners Mr and Mrs P Ashton. 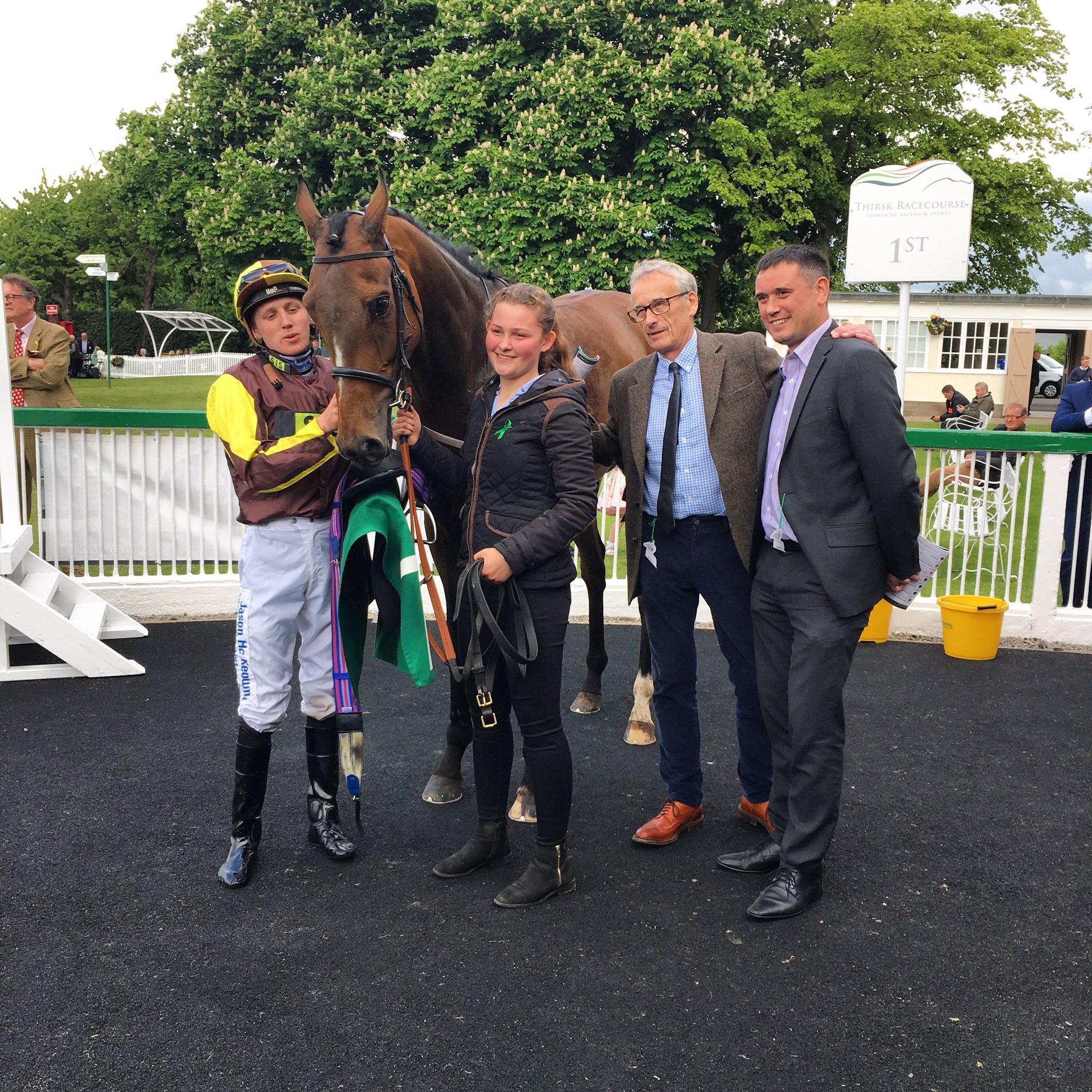 It was a fantastic end to 2107 with Furzig bringing up our 200th winner at Lingfield on New Years Eve. On just his third start the Monsieur Bond gelding took a keen hold under Tony Hamilton and was always prominent. He made headway and took up the lead inside the final furlong and stayed on to hold off the fast finishing Kath’s Lustre to win by a length-and-a-quarter. It was fantastic to bring up the milestone on the final day of the year and a huge thank you to team Musley Bank and all of our owners. 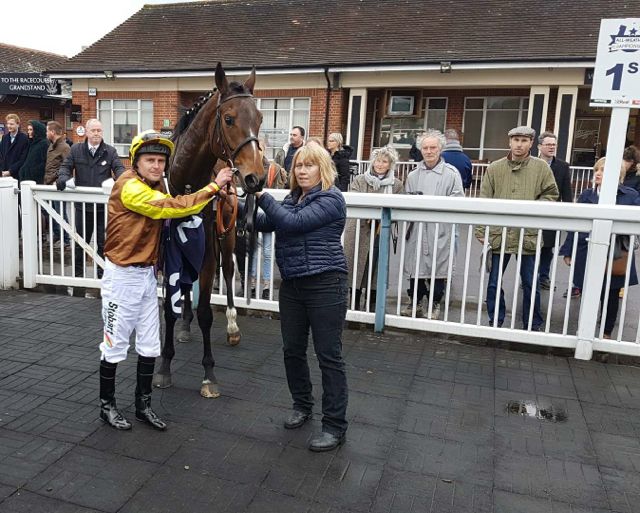