Fool For You won the valuable Gosforth Park Cup at Newcastle. The Lawnman-filly was always travelling nicely under P J McDonald. She sat in mid-division and made headway approaching the final furlong. She kept on really strongly to win by three-quraters-of-a-length. Owner John Dance seemed pretty happy with the result. 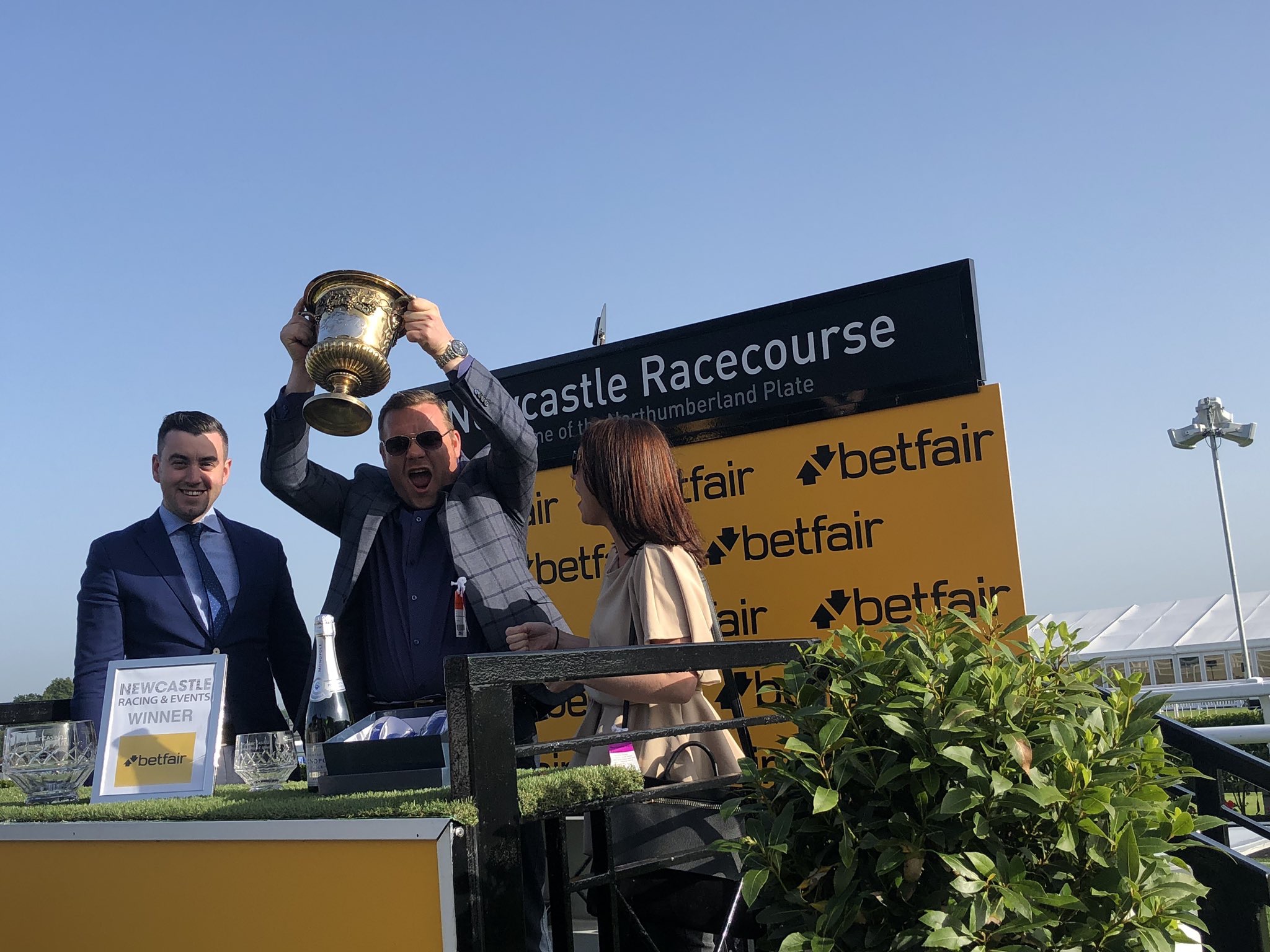 Penwortham gave Dr Marwan Koukash a winner at Chester. Gabrial The Tiger made the running and perhaps went a bit too quick. Penwortham sat at the rear of the field under Tony Hamilton and got a good run on the inside after the turn for home. He showed a lovely attitude to win by three-quarters-of-a-length, Tiger stayed on for third. 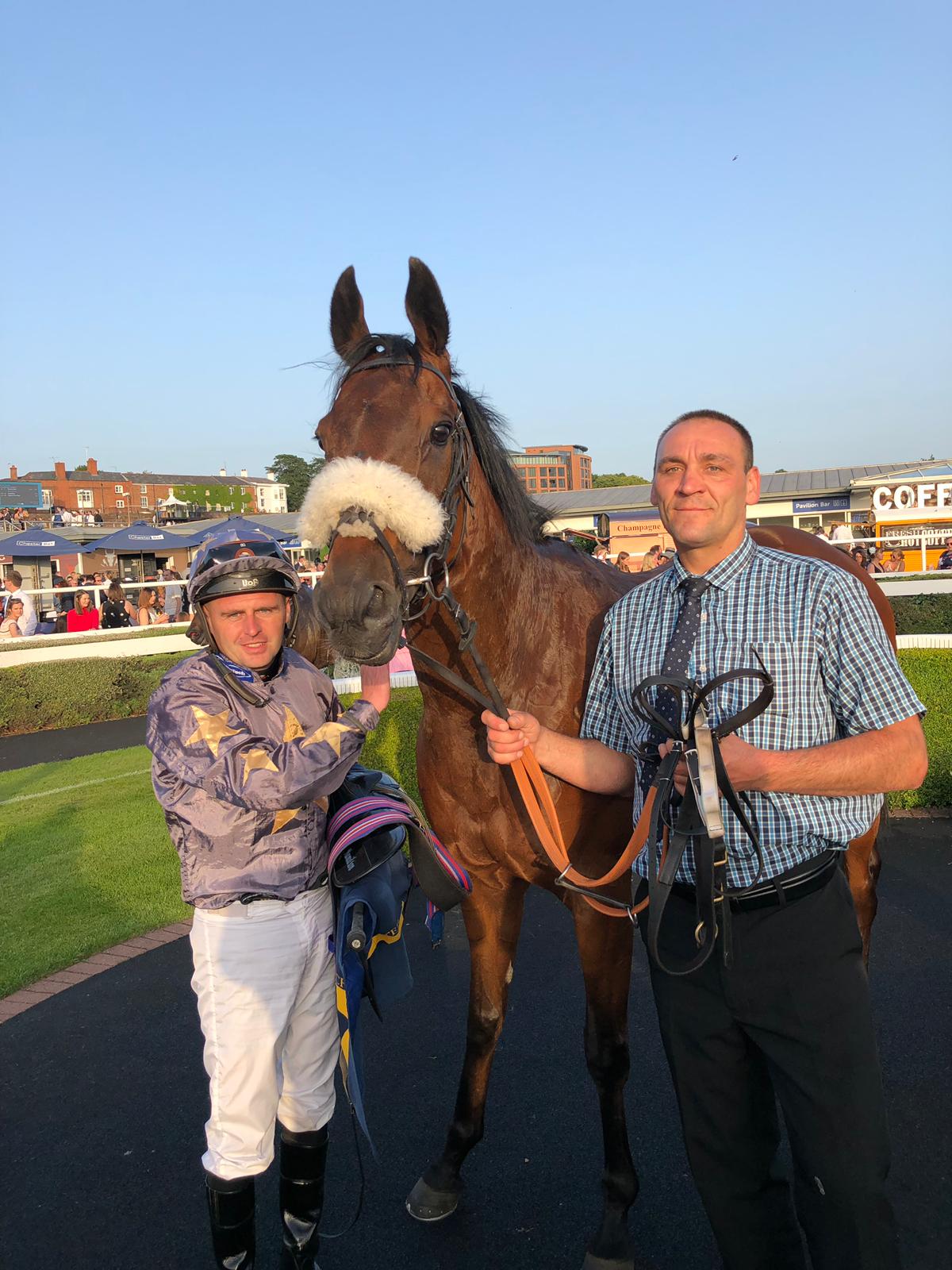 Fool For You has been ultra consistent and has been second on her last two starts. Apprentice Rhiain Ingram rode her at York at the end of last month and they teamed up well. She picked up the ride again at Wolverhampton and was happy to sit behind the pace. They mounted the challenge over the final furlong and she showed a fantastic attitude to battle and get up and win by a nose for owner John Dance.

Fool For You notched up the second win of her career at Ayr. The Lawman-filly was a little awkwardly away, flying jumping out the stools, but she didn’t loose too much ground and tracked the leading pair under PJ McDonald. They took up the lead inside the final furlong and stayed on well to win by half-a-length for owner John Dance. 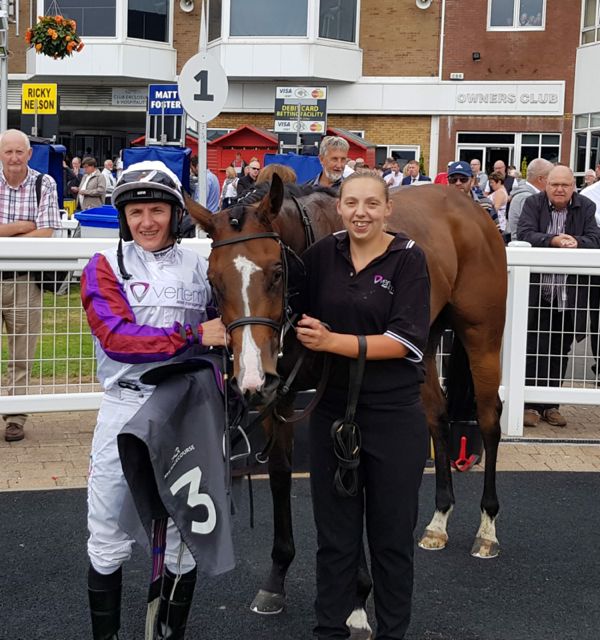 We may be getting towards the back end of the season but the two-year-old winners keep going in. Fool For You got things started at Catterick winning on just her second start. The Lawman filly tracked the leaders under P J McDonald and was pushed for an effort over half way. She took up the lead entering the final furlong and stayed on to win by a length-and-a-half for owner John Dance. 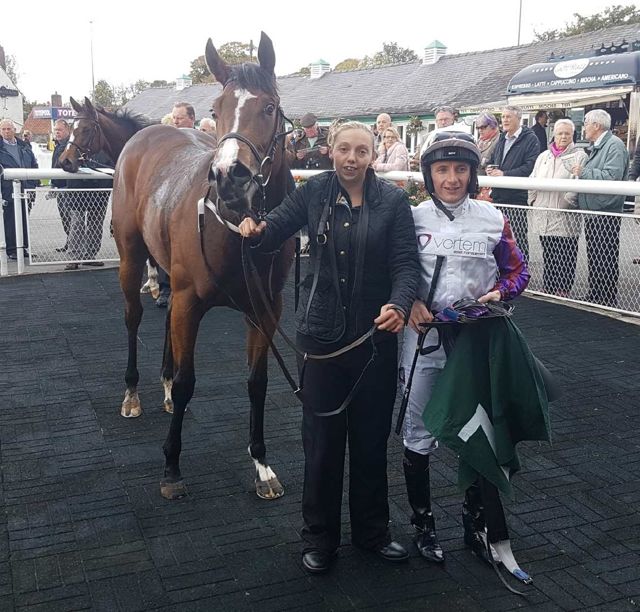 El Chapo secured his second win on the bounce under jockey Paul Hanagan. He was always in contention and pressed the leader heading into the final furlong. He took up the lead approaching the line and stayed on well to win by half-a-length for owners Merchants and Missionaries. 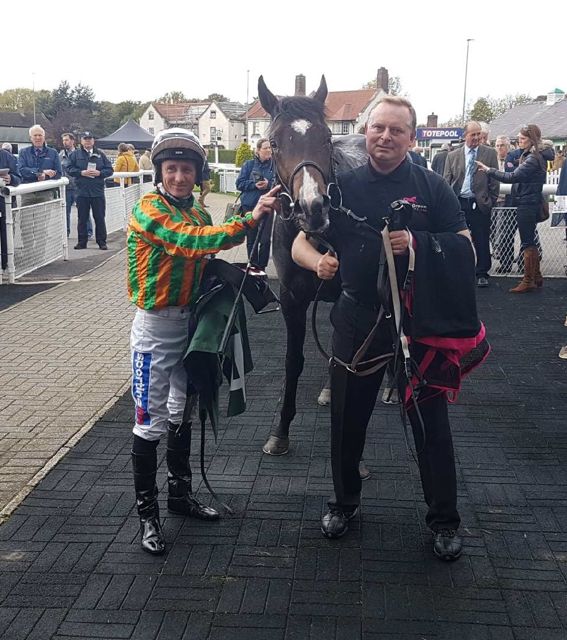 Indomeneo secured his fourth win of his career at Leicester. The Piccolo colt has been super consistent and is an exciting prospect for owners Middleham Park Racing. He pressed the leader under jockey Adam McNamara and had the lead over four furlongs from home. He showed a great attitude and stayed on well to win by a length. 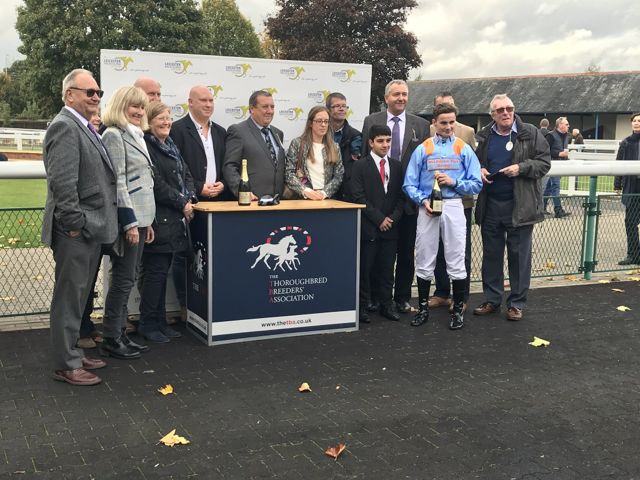