Summer Sands followed up on his third in the Group 1 Middle Park Stakes with a dominant win in the Redcar two-year-old Trophy just a week later. Carrying just 8 stone 3 he was always prominent under jockey Barry McHugh. He was pushed to lead a furlong out and easily pulled clear. He won by two-and-a-quarter lengths for The Cool Silk Partnership. 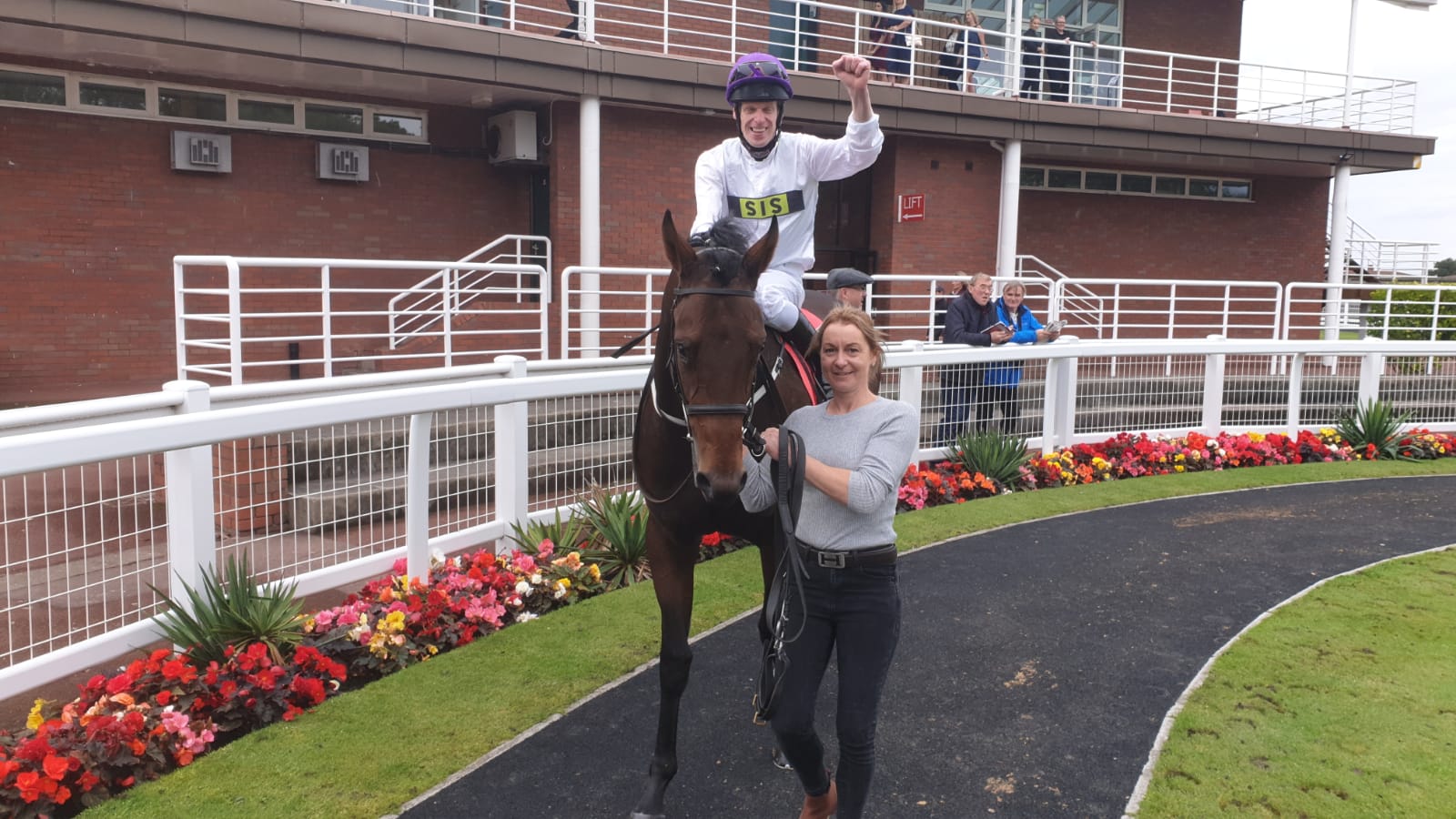 That was just one of four winners we had at Redcar. Embolden had got things started under Tony Hamilton. He made all in the heavy conditions and was always travelling strongly. He showed a good attitude when pressed inside the final furlong and stayed on to win by a length for owner Peter O’Callaghan. 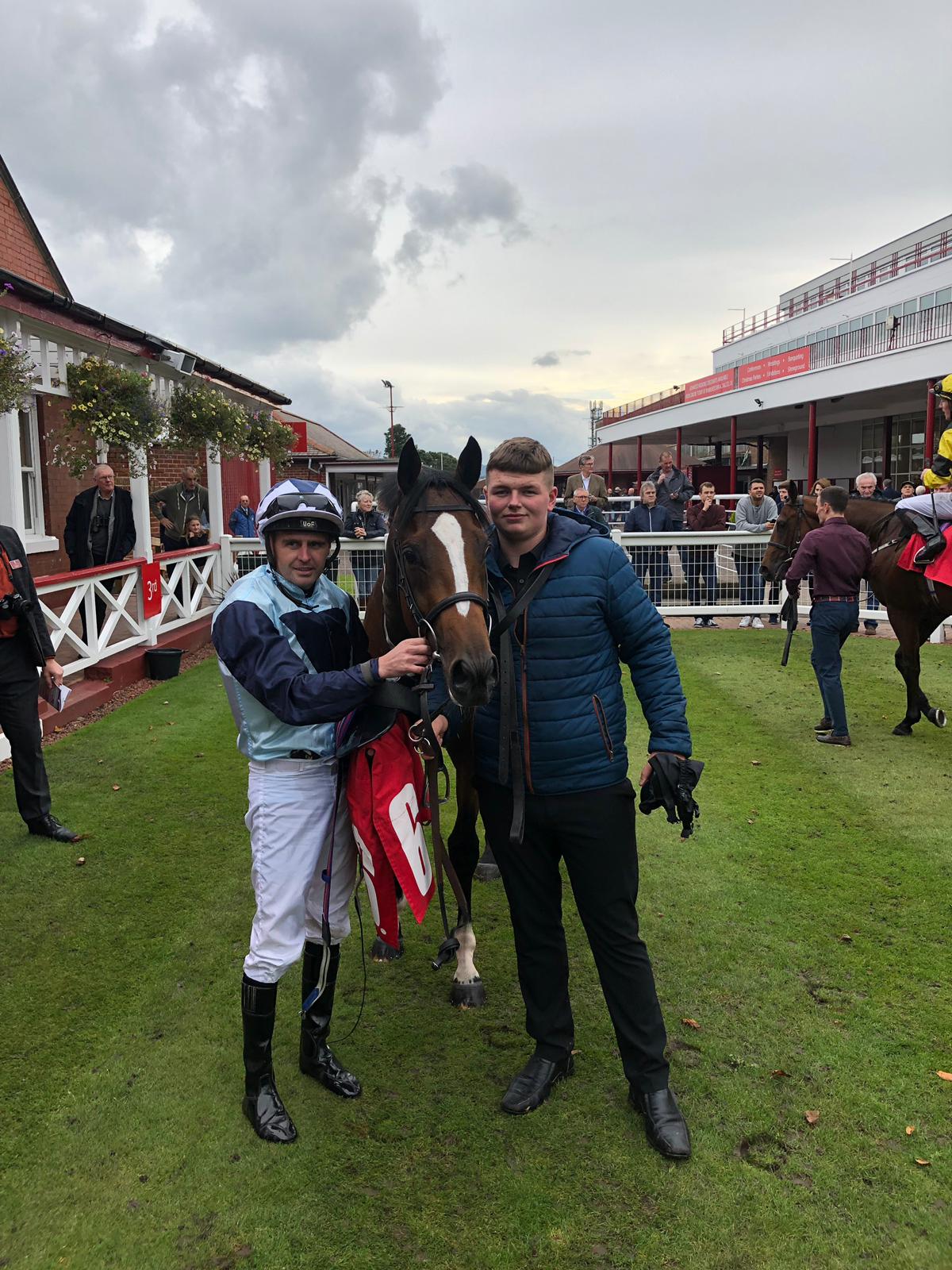 Tony then doubled up with Lightning Attack. He was always in touch and was ridden to challenge inside the final furlong. He picked up well to win by a length-and-a-quarter. 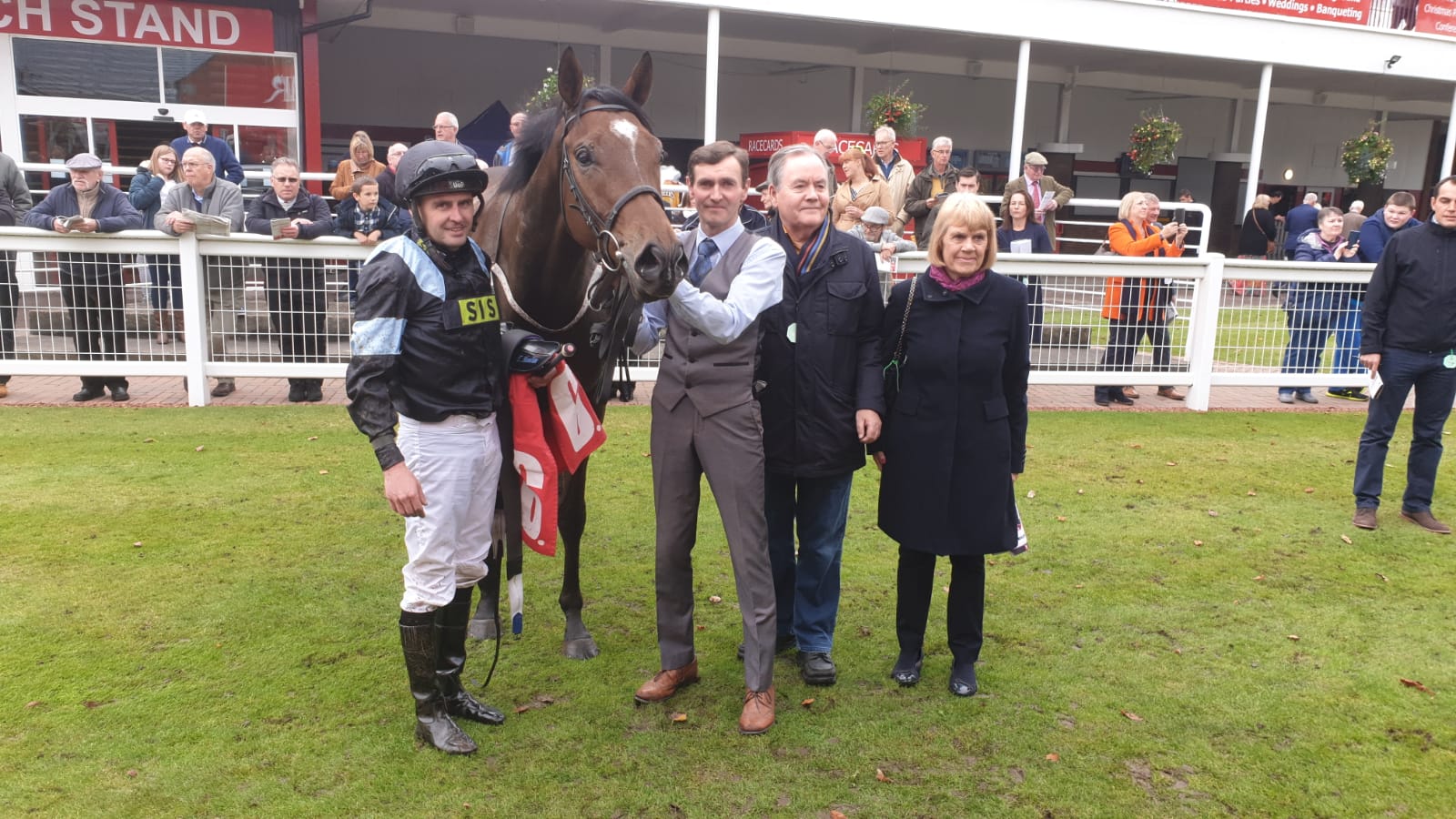 Fairy Stories then won her third race in a row for the Richard Fahey Ebor Racing Club. They tracked the leaders under Sean Davis and was pushed into a narrow lead over a furlong out. They kept on well under pressure and got up to win a neck. 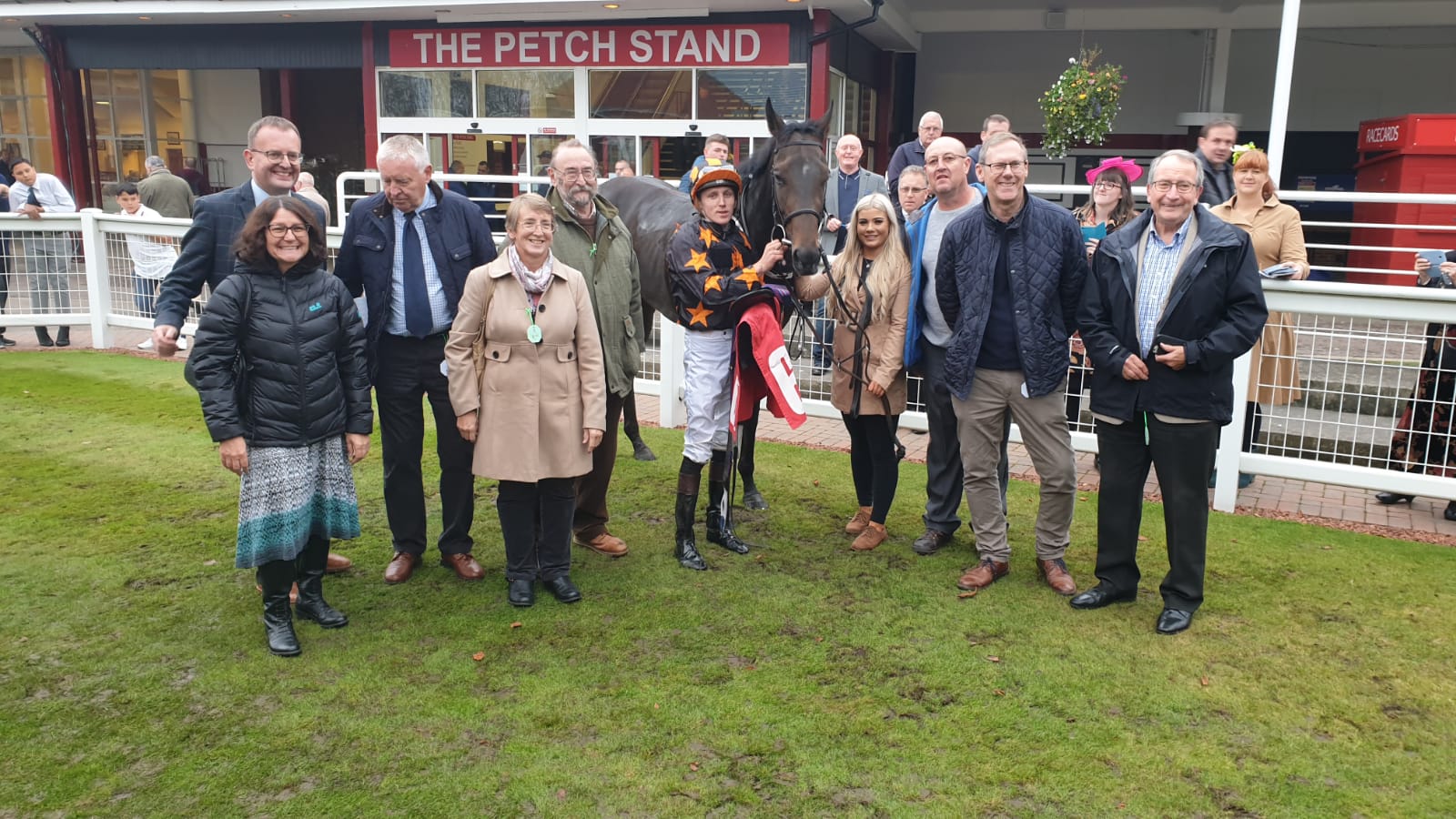 We also had a winner at Newmarket to bring up a five-timer. Eva Maria won a valuable handicap for owner Bill and Tim Gredley. She tracked the leaders under Paul Hanagan and went second over the final two furlongs. She picked up really well, lead inside the final furlong and stayed on to win by a length. It was her third win of the season and she’s been placed on her other two starts. 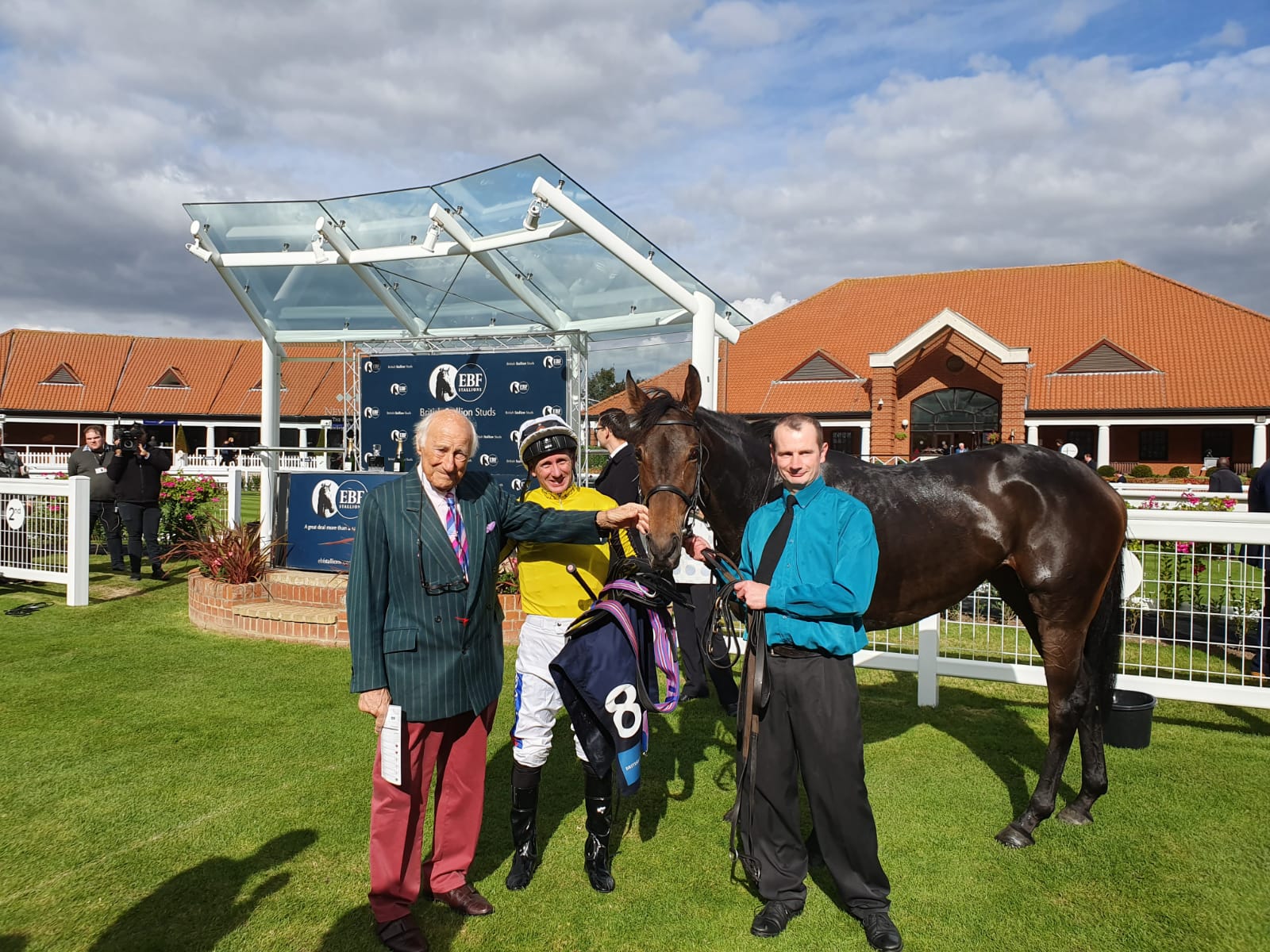