The yard’s good form in January continued with an across the card double on Thursday. Double Dealing broke his maiden impressively at Lingfield while Elusive Treat kept on best to record a second career race win at Newcastle.

Double Dealing was the first winner of the day scoring comfortably by four lengths under jockey Barry McHugh. Always in behind and tracking the leader, he was shaken up to lead up the centre over a furlong out. He was pushed along and went clear inside the final 110 yards, being eased towards the finish. Big congratulations to owners the Run For Your Money Syndicate.

Elusive Treat completed the double and in doing so won his second race in a row. Held up in the rear he was switched left and began to make headway over two furlongs out. He was shaken up and led over a furlong out keeping on strongly inside the final furlong to score by one-and-a-quarter-lengths under a good ride from jockey Billy Garritty. Congratulations to owners the Richard Fahey Ebor Racing Club. 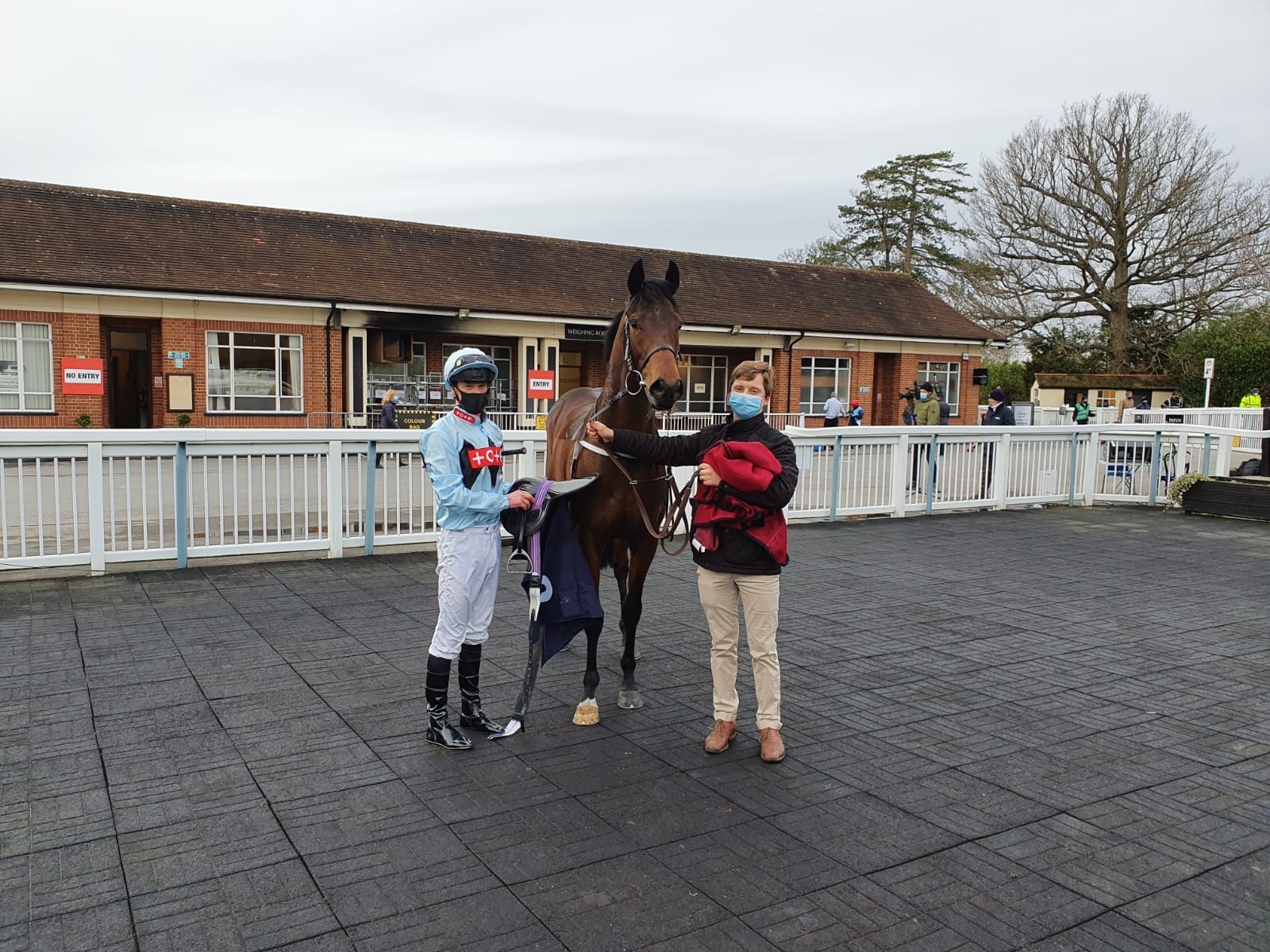