Constantino put in a dominant performance at Lingfield after a break of 154 days. He tracked the leaders under Paul Hanagan and always looked to be travelling well. He took up the lead inside the final furlong and stayed on strongly to win by half-a-length for owner Sir Robert Ogden. 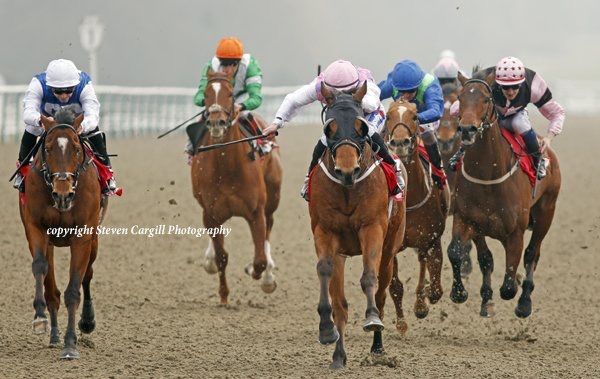 Constantino has been running really consistently so it was fantastic to see him put in such a strong performance to win at Newcastle. He was held in mid-division by Tony Hamilton and started to chase down the leaders over the final two-furlongs. He lead over a furlong out and pulled clear of the rest of the field to win by a length-and-a-half for owner Sir Robert Ogden. 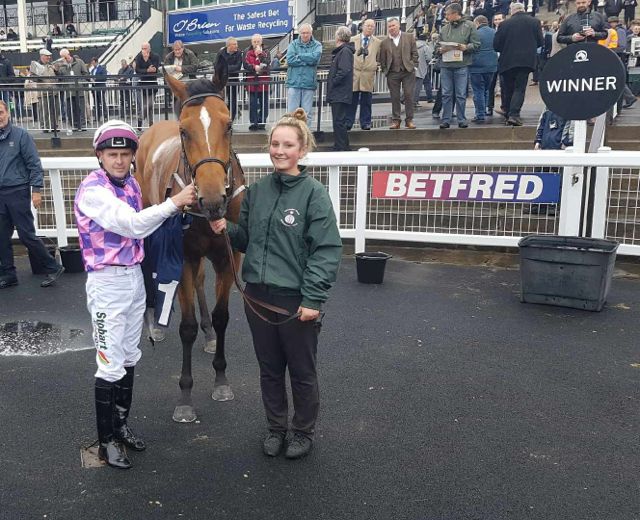 We then had another two-year-old winner with Quayside winning at Hamilton. The Harbour Watch-colt made all under jockey Jack Garritty on the stand-side rail. He stayed on well under pressure to win by three-quarters-of-a-length for Bearstone Stud.