Prying Pandora won impressively at Newcastle under jockey Paul Hanagan. They tracked the leaders and took up the lead inside the final two furlongs. She pulled clear and stayed on strongly to win by a two-and-a-half-lengths for owners Middleham Park Racing. 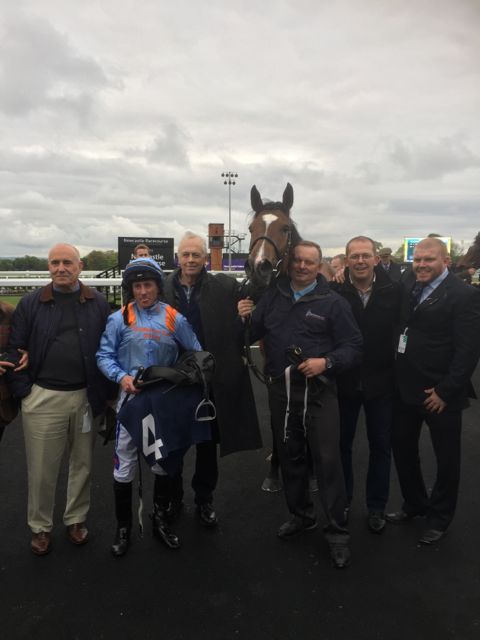 We then doubled up in the next race with Champion Harbour. He’s been a frustrating horse but lets hope he finally gets the winning bug. He was held up at the back of the field by Paul and only started to make headway over the final two furlongs. His run was stopped inside the final furlong and he had to be switched right but he stayed on powerfully to get up and win by a head. A great result for owners Mike Brown and Dee Howe.