We secured another double at a Yorkshire track with Baltic Beau and Jordan Sport both winning well at Redcar. Baltic Beau was bought for just a thousand Guineas by Nick Bradley and he looks to be a shrewd purchase. Yesterday was his debut and he was very much learning on the job. He tracked the leaders under jockey Tony Hamilton and looked very green. The penny dropped half way through the race and he made headway a furlong out. He stayed on well  to win by three-quarters-of-a-length. 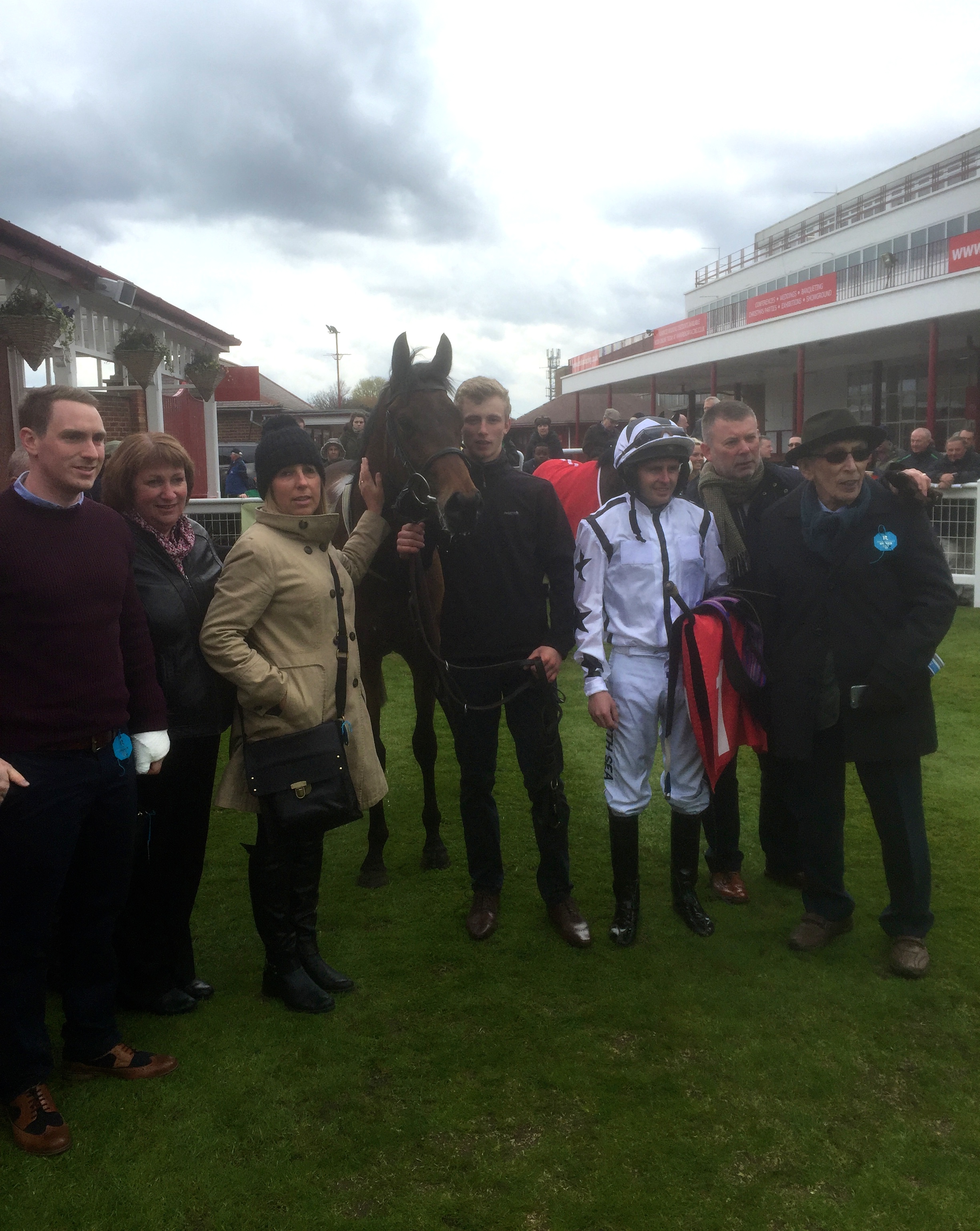 Jordon Sport was very impressive when winning the feature race on the card. He didn’t give jockey Jamie Spencer the easiest of rides. He was held up at the back of the field to try and settle him but despite Jamie’s best efforts he was still keen. He then had to wait for a gap to appear and when it did he powered to the front. He stayed on strongly under hands and heels to win by one-and-a-quarter lengths for owner Jaber Abdullah. 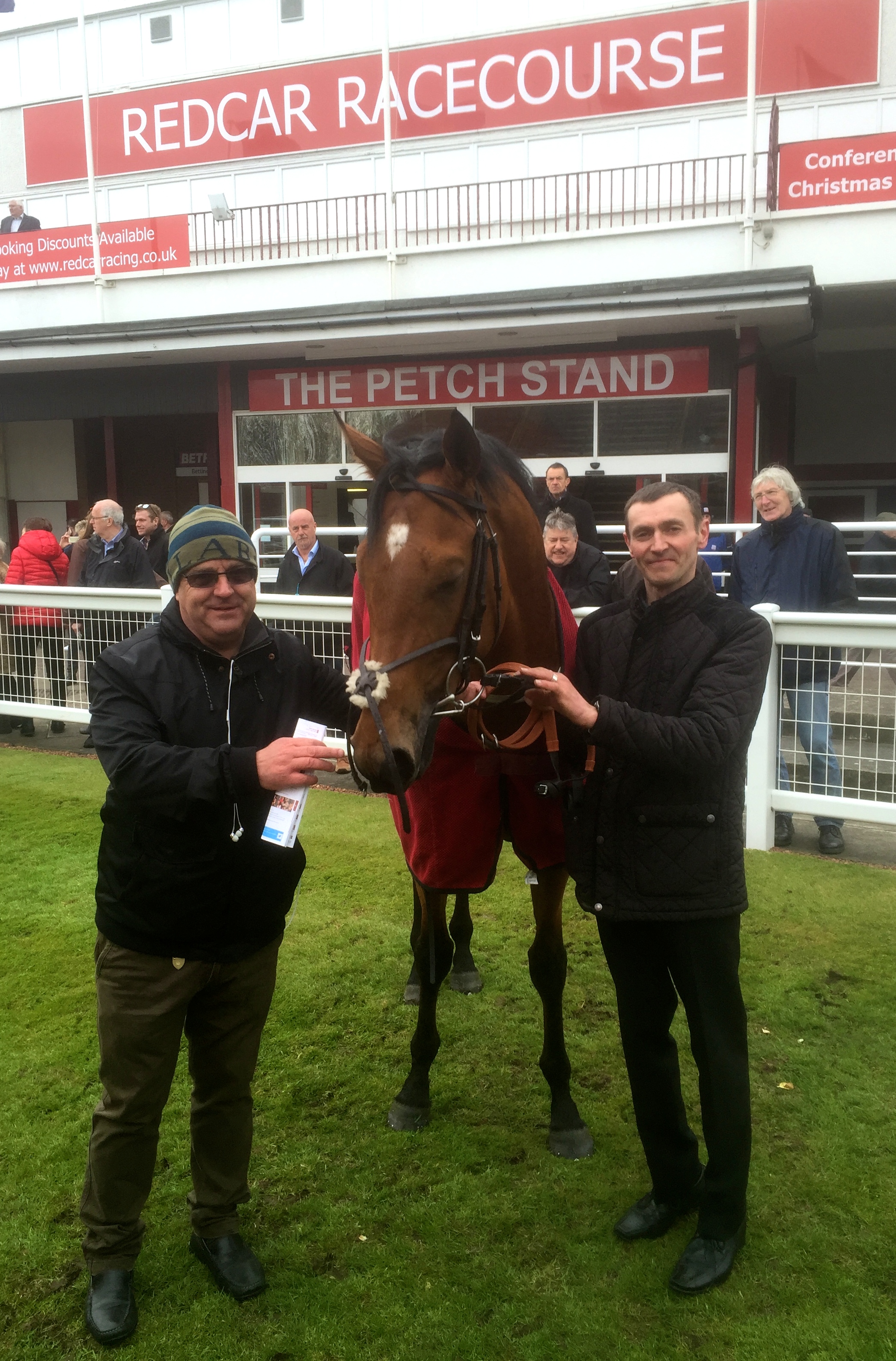