Bahamian Bird followed up her win at Catterick in April with another impressive performance at the track. She tracked the leader under jockey PJ McDonald. She took the lead heading into the final furlong and stayed on strongly to win by four lengths. A great result for owner and breeder Lady Juliet Tadgell and it was great to see her at the track to witness the winning performance. 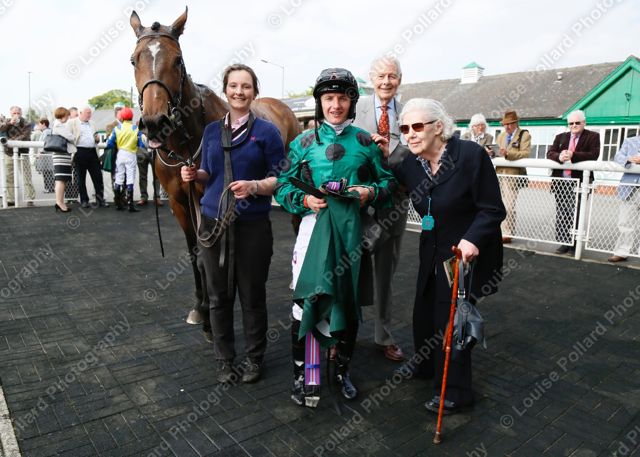 Bahamian Bird picked up the second win of her career at Catterick. She was always prominent under jockey Adam McNamara and she was ridden to take the lead approaching the final furlong. When she hit the front she showed a good attitude to stay on strongly and win by a length-and-a-quarter. A fantastic result for owner and breeder Lady Juliet Tadgell. 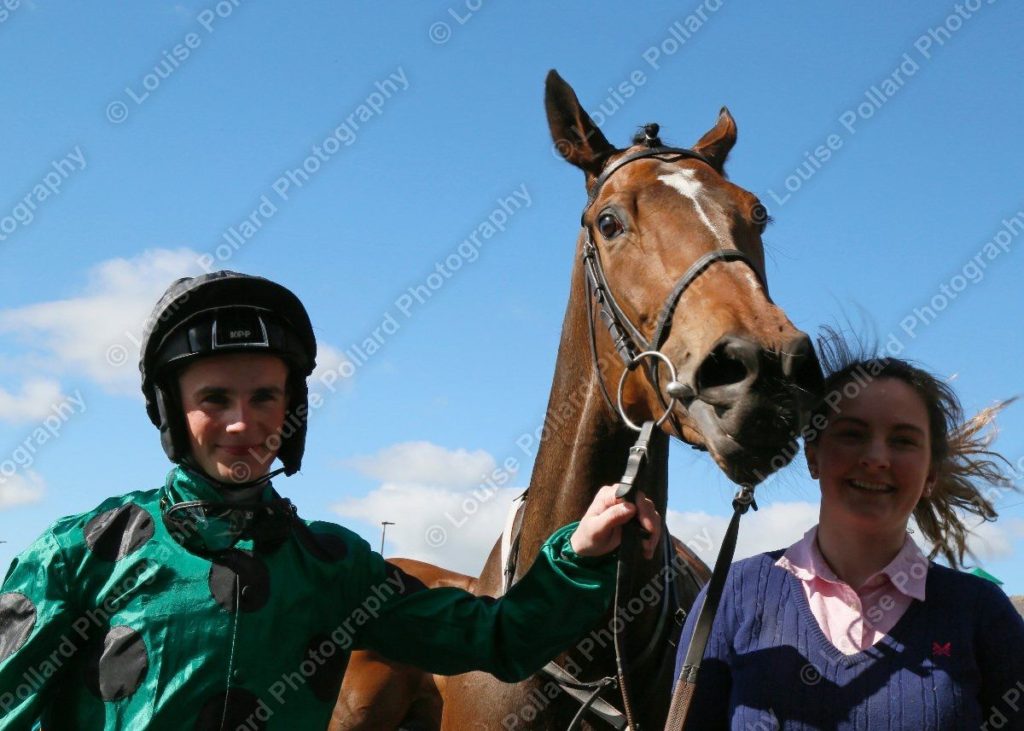 To say it had been a frustrating start to August would be an understatement with 15 placed horses, 8 of which were second. Of all of our runners have been running well but Saturday did throw up a few big priced winners across three different tracks. Normandy Knight got the ball rolling at Redcar. Sent off at 20 to 1 the four-year-old chased the leaders under jockey Paddy Mathers. They went second over the final two furlongs and battled with Quick N Quirky to the line. They got up to win by a neck for owners Norman and Helen Steel. 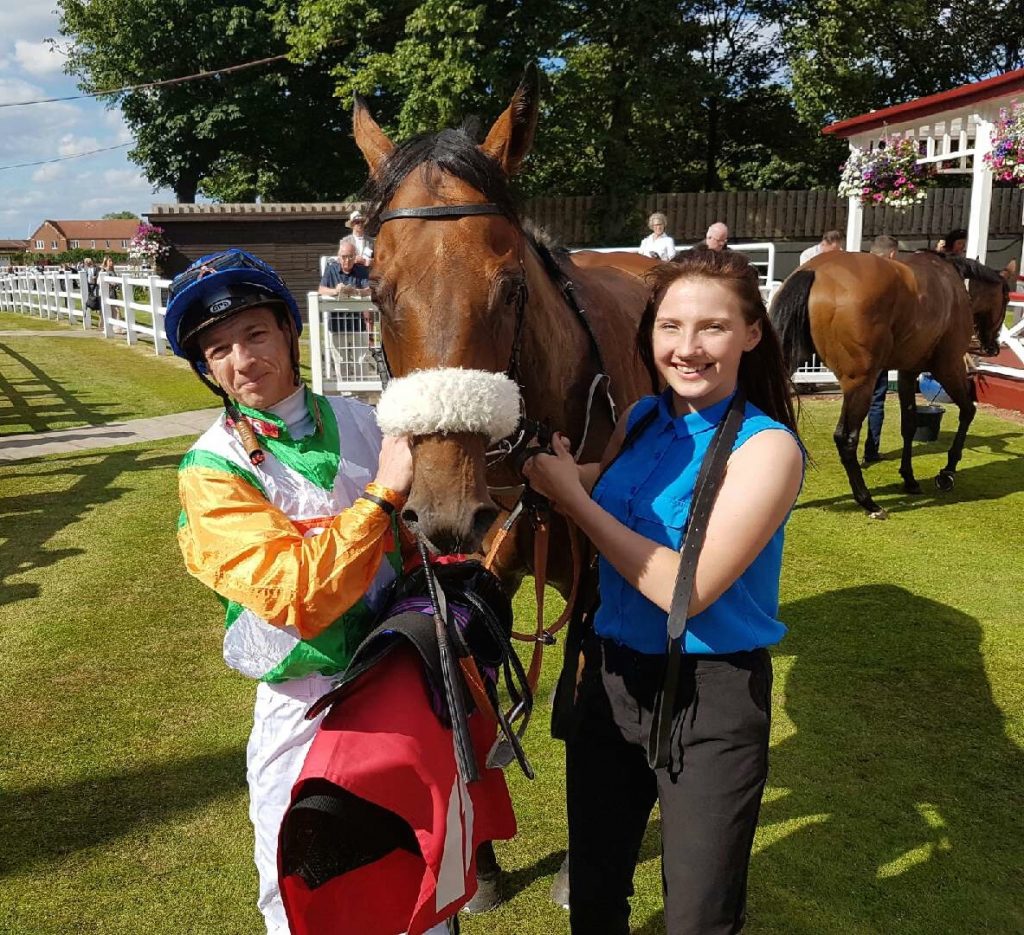 It was then the turn of Another Touch at Newmarket and this time Tony Hamilton was in the saddle. He chased the leaders and started to make a challenge inside the final furlong. He didn’t have much room and was switched left and he stayed on well to beat Sir Roderic by a neck. A nice 16 to 1 winner for owners Nicholas Wrigley and Kevin Hart. 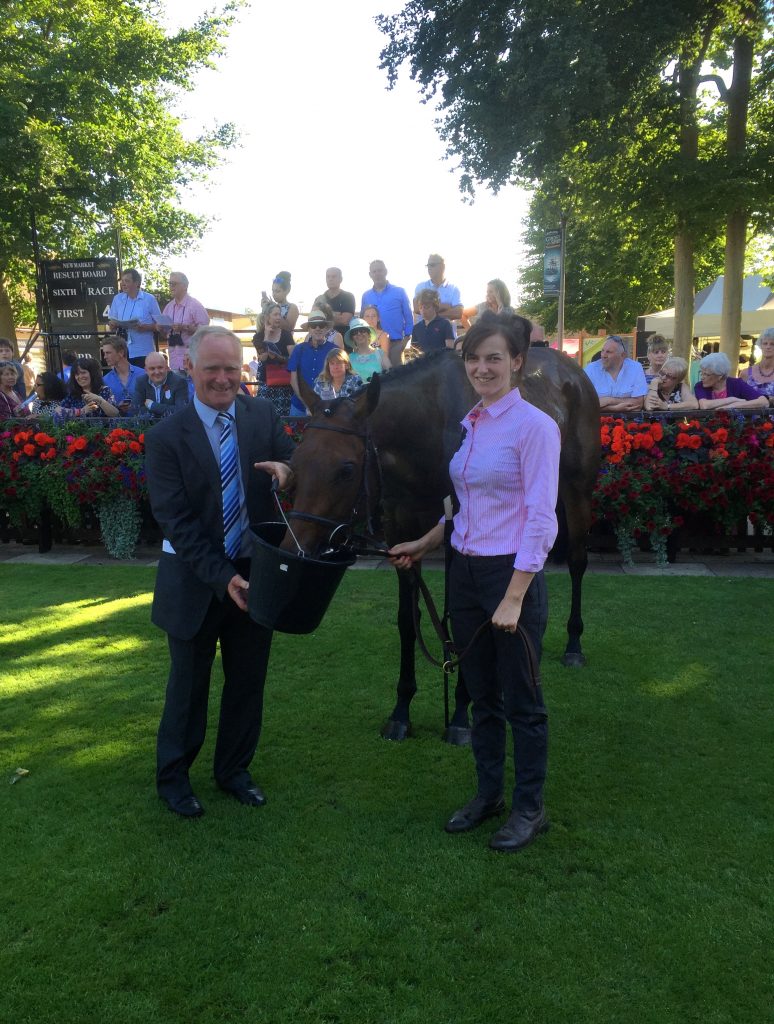 Bahamian Bird was also sent off at 16 to 1 at Ayr. This was just her third start this season after a break of 277 days. She tracked the leaders, racing wide under jockey George Chaloner. They made a challenge over the final furlong and stayed on strongly to get up and win by a short head for owner Lady Juliet Tadgell. 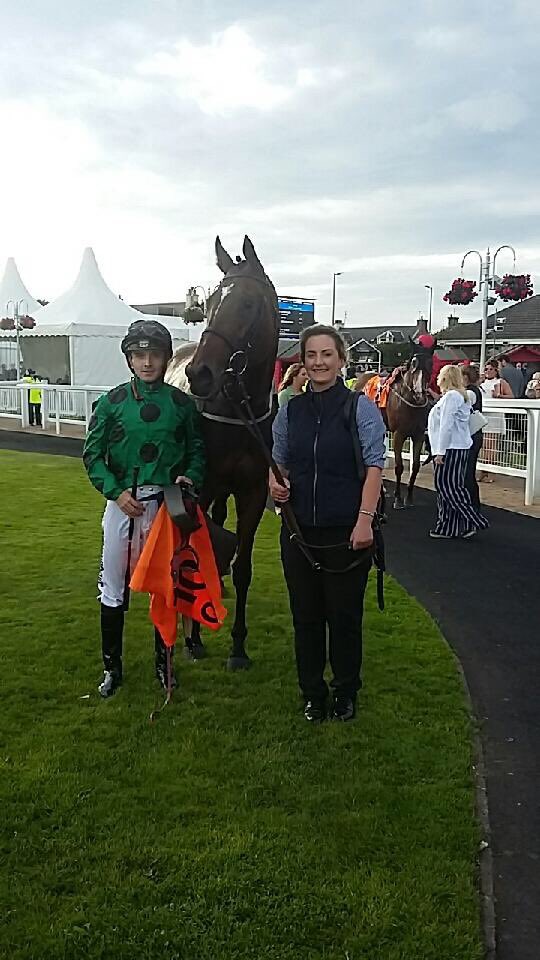