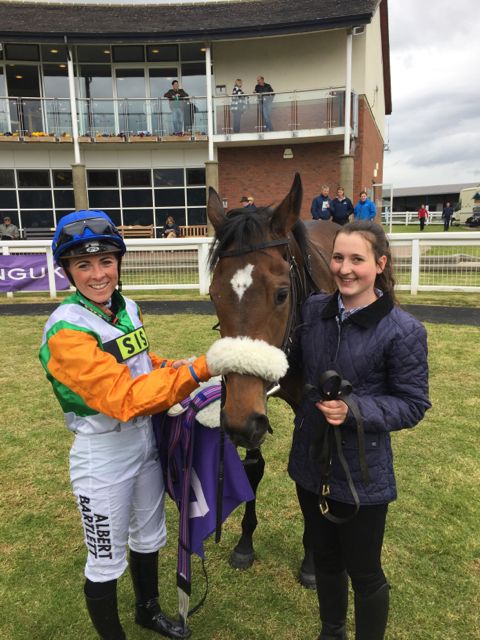 😎 @RichardFahey is heading into #RoyalAscot in good form and Vintage Clarets is flying the flag for the yard on Tuesday... 🗣️ "...my horse is working very well and we’re really happy with him" Get the trainers thoughts here 👇 sportinglife.com/racing/news/… 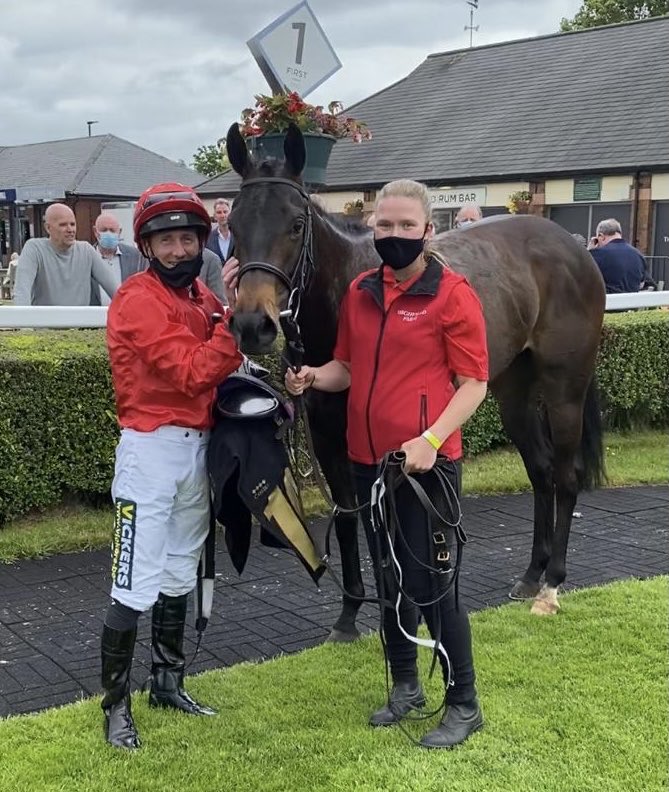 We have availability for membership, £100pm for 5 horses or £175pm for 10 horses. Numerous benefits, lots of opportunities to go racing and behind the scenes access. No Management fees and nothing else to pay. Get in touch for details. 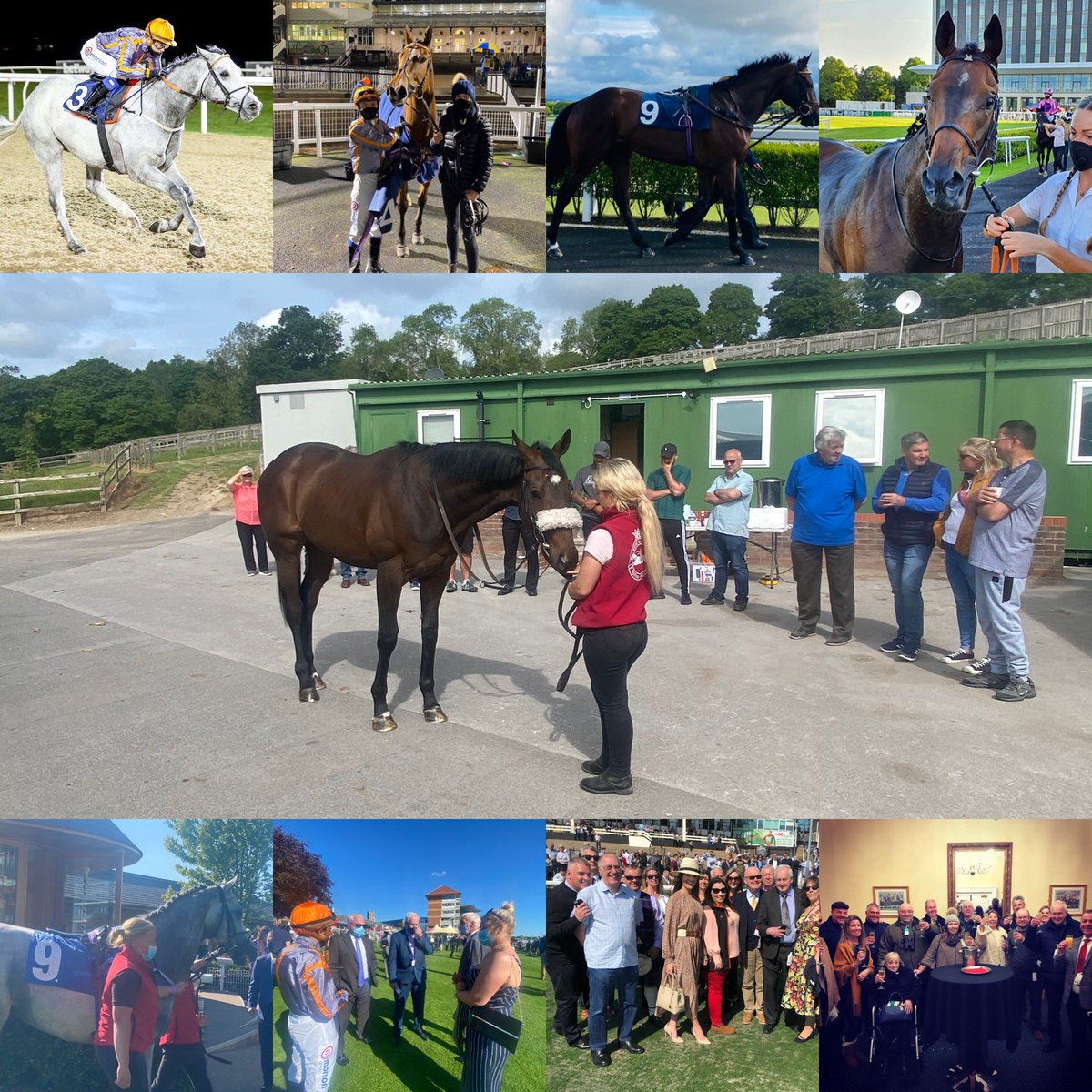 "He's a horse that knows how to win. He's entered in the Buckingham Palace, a race I've targeted since the start of the season" @RichardFahey on Hong Kong Harry, Lot 10 in Goffs London Sale online, a winner on both his starts this season 🎩 Buckingham Palace H'cap Stks (Thurs) 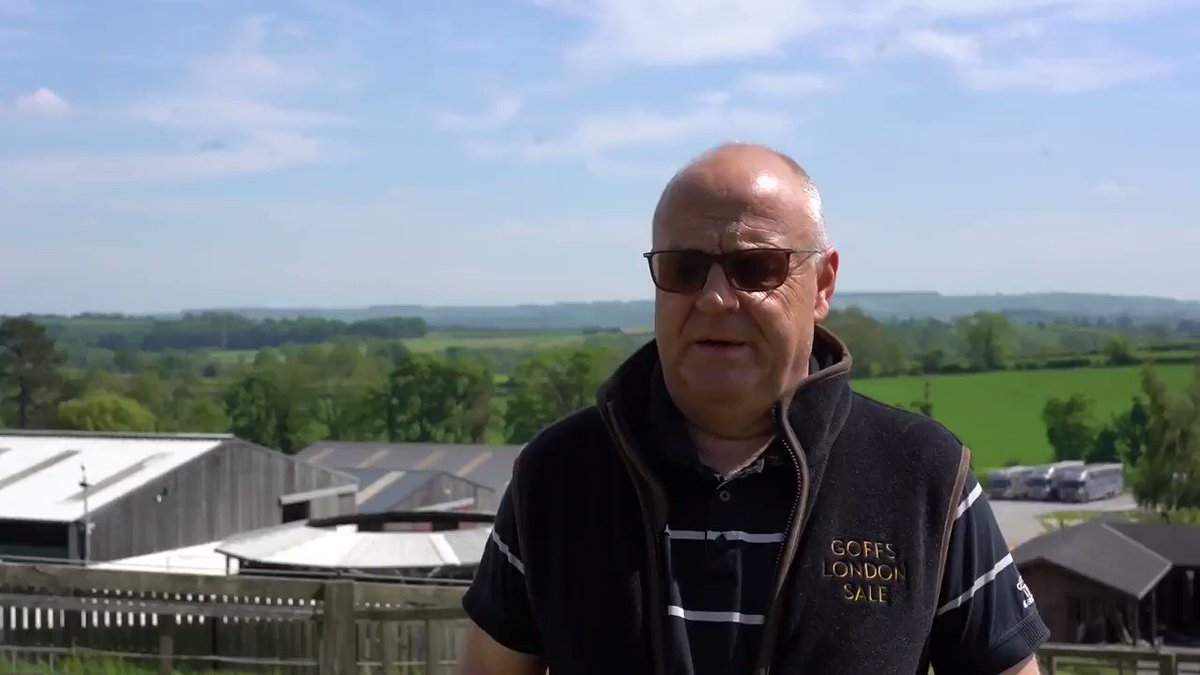 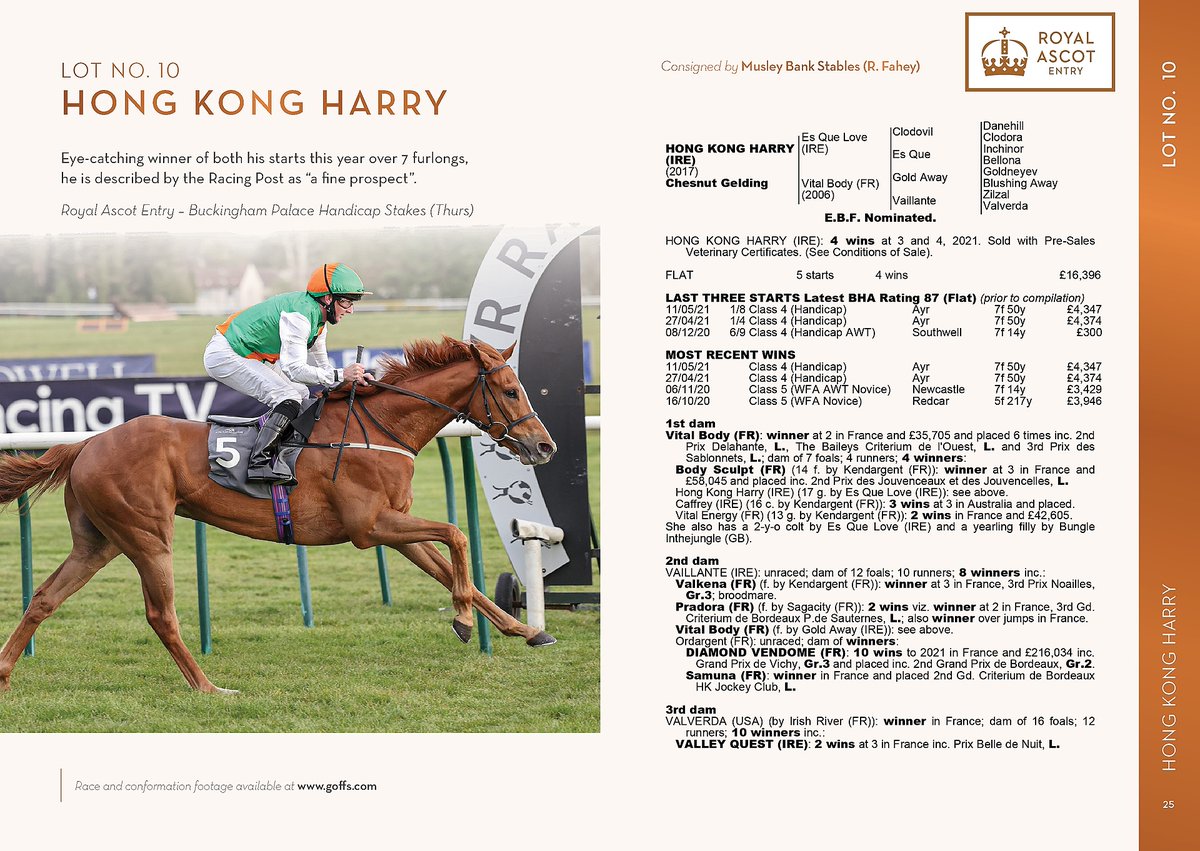 Baileys prayer 4yr old taking to Eventing well. He come to us from @RichardFahey a loyal supporter of Solway racehorses 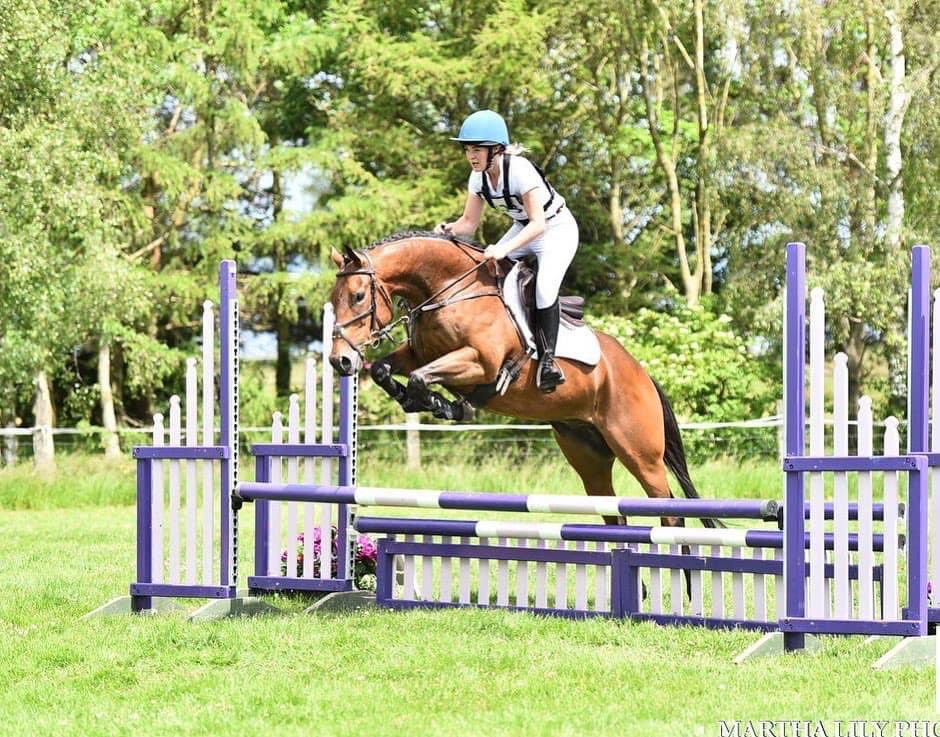 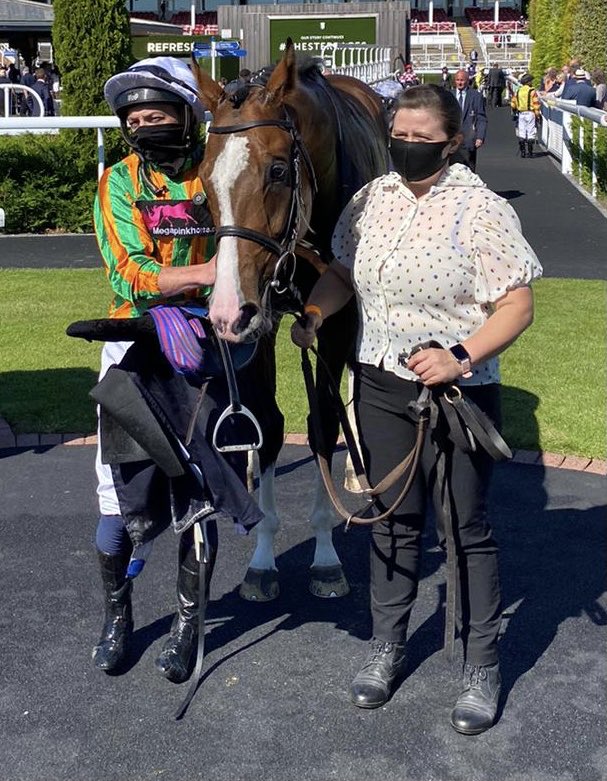