It was a good day for amateur lady rider Carol Bartley as she won her weight in Champagne after guiding Arctic Fox to success. They were always travelling nicely and perhaps hit the front a bit too soon. Arcitic Fox hung badly and ended up on the stands side rail but was never going to be caught and stayed on to win by half-a-length for owner Sir Robert Ogden. 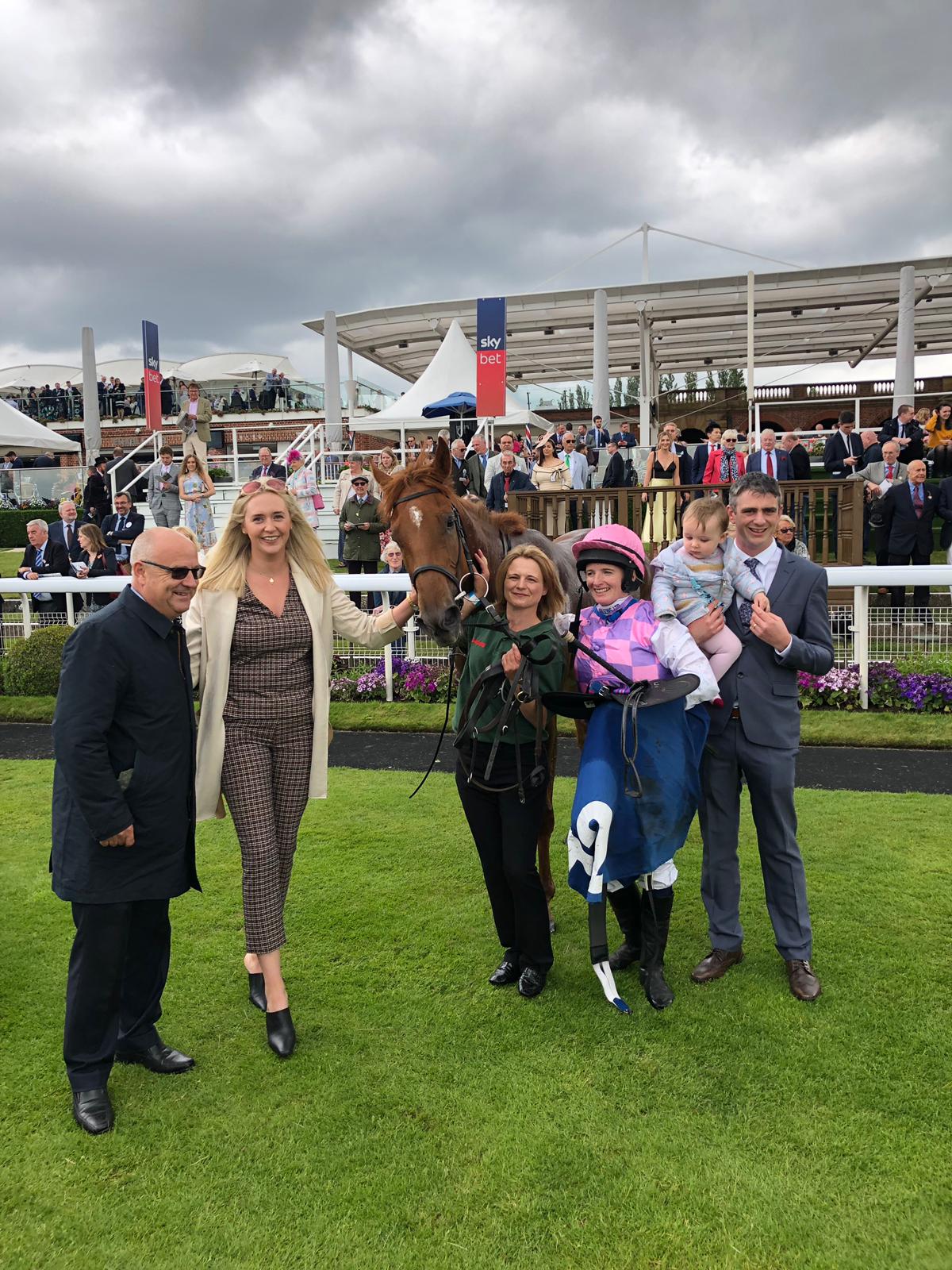 It was a great Saturday with four winners at four tracks with four different jockeys. Mr Lupton got things started in the best possible way, winning the Group 2 Greenland Stakes at the Curragh. He did what he and jockey Jamie Spencer does best coming from last to first. He ran on really strongly over the final furlong and won by three-quarters-of-a-length for owner Noel Kershaw. 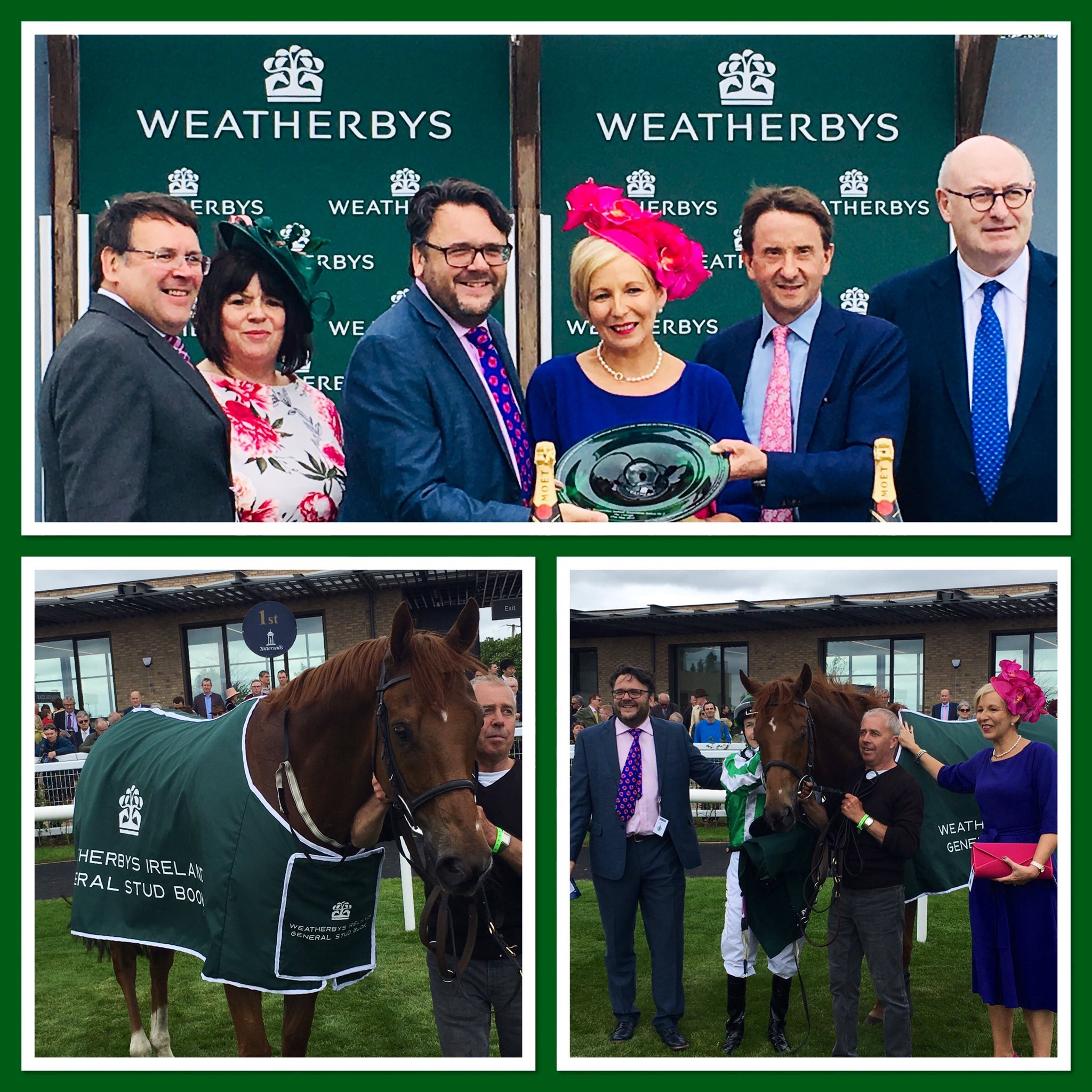 Arctic Fox made it two wins in a row. She followed up her success at Newmarket earlier this month with a nice victory at York. Paddy Mathers was again in the saddle and he held her up towards the rear of the field and challenged two furlongs from home. She showed a really nice attitude to get up and win by a neck for owner Sir Robert Ogden. 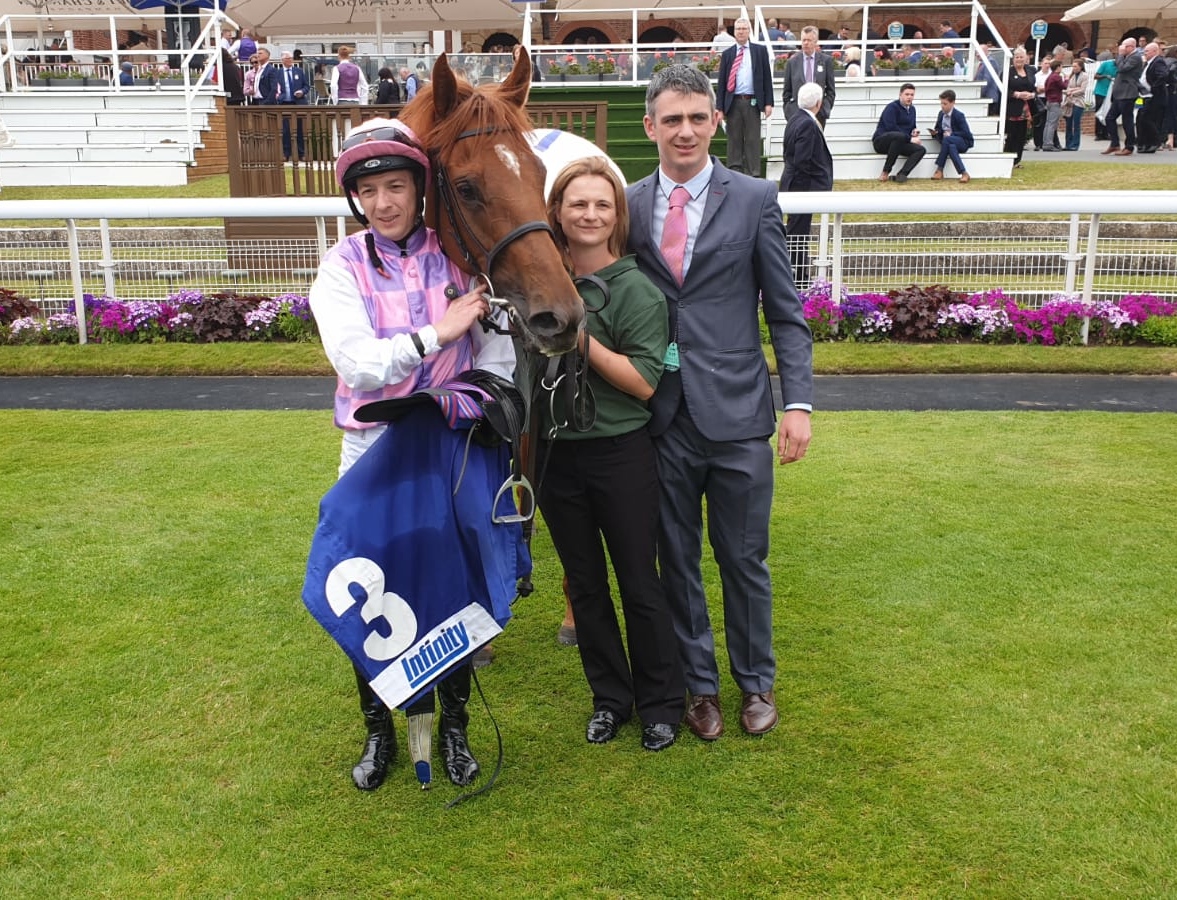 Paddy Power has been in great form this season and he picked up his second win of the campaign at Goodwood. He was held up by jockey Dane O’Neill and challenged on the outside. He was clear entering the final furlong and stayed on strongly to win by a length-and-three-quarters. 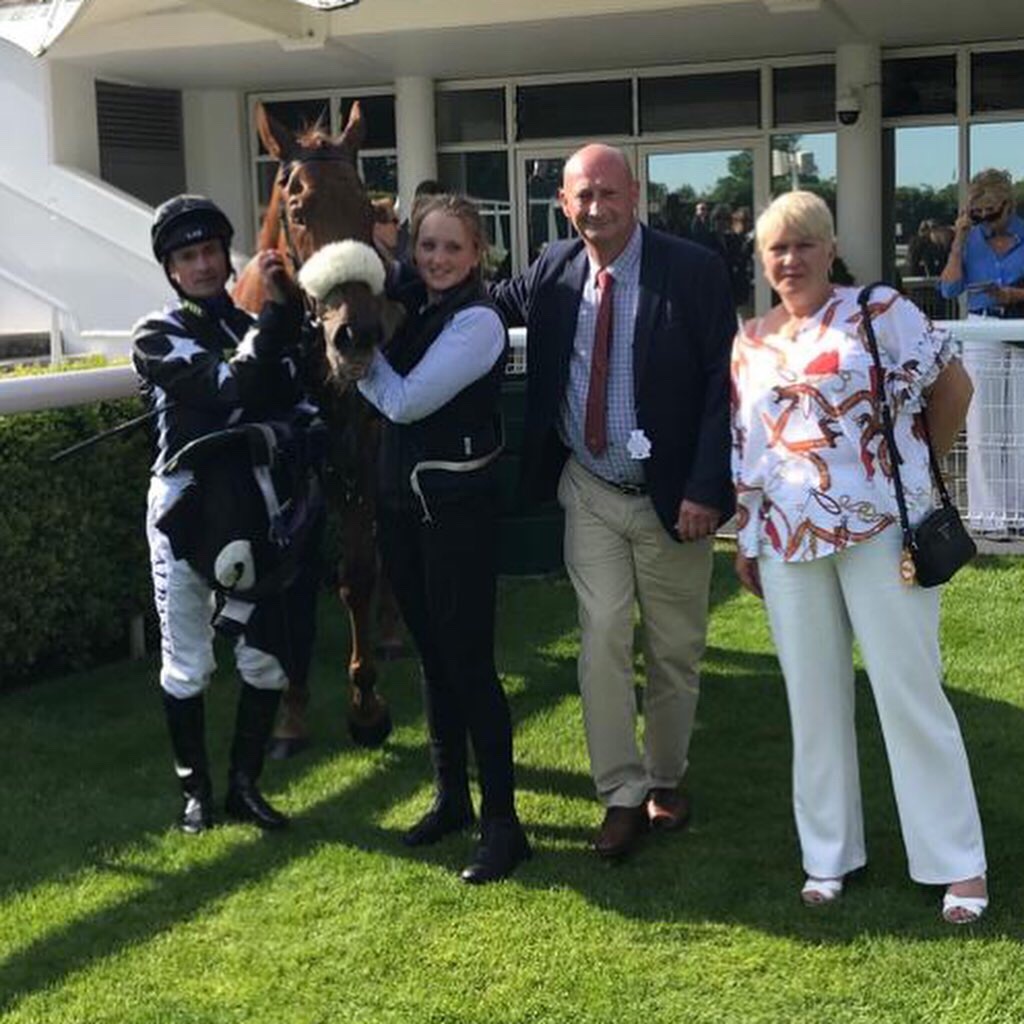 Gabrial The One provided Dr Marwan Koukash a winner at Chester. He was towards the rear and was pushed along four furlongs from home by apprentice jockey Sean Davis. He made headway on the outside and lead inside the final furlong. He stayed on to win by three-quarters-of-a-length. 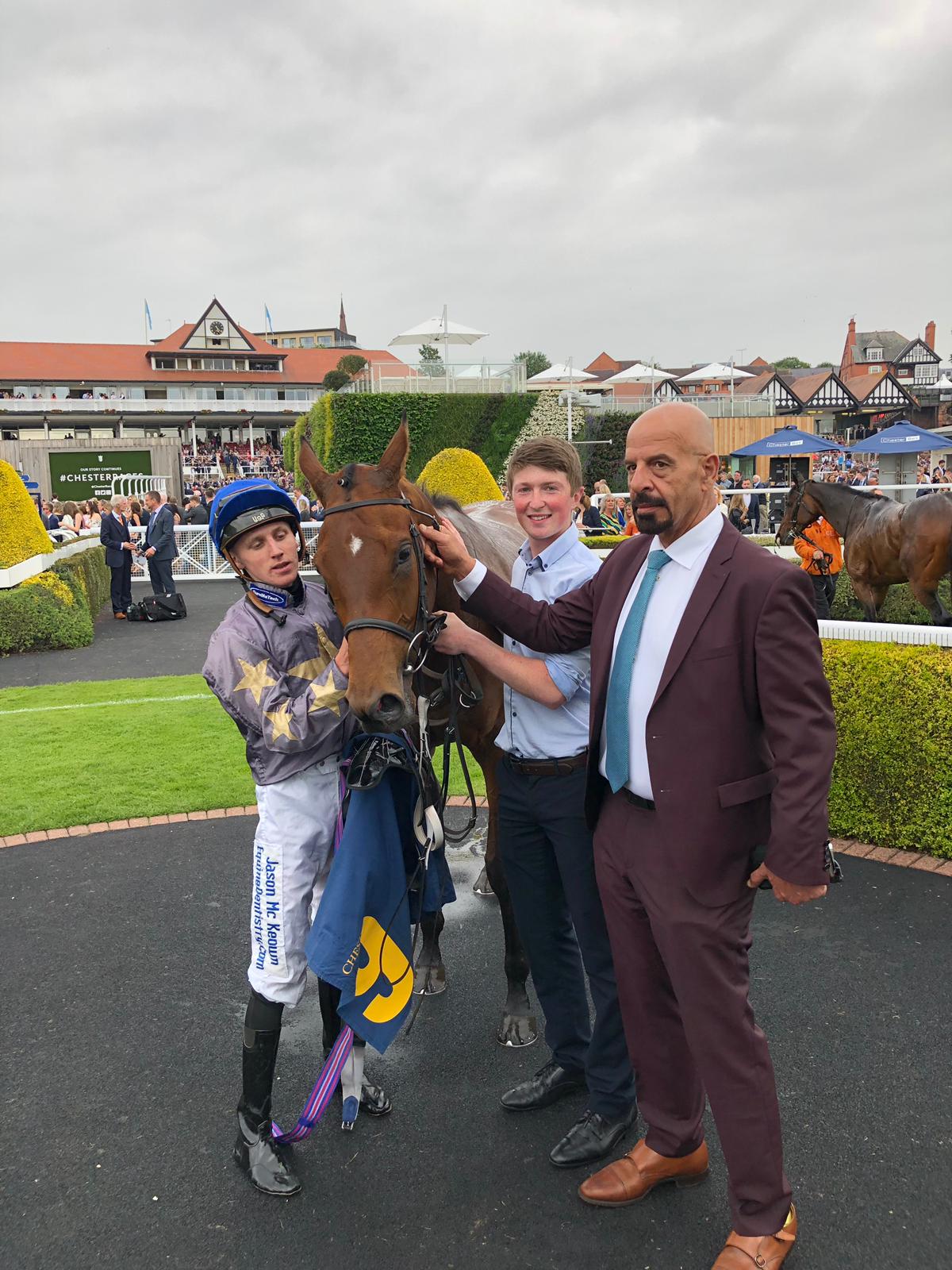 Arctic Fox was an impressive winner at Newmarket despite her 16 to 1 odds. She was held up towards the rear by jockey Paddy Mathers. She started to challenge over the final two furlongs and was switched right. She stayed on really strongly and had the lead heading into the final furlong. She won by two lengths for owner Sir Robert Ogden.