It’s been a fantastic start to the season with our two-year-olds and we’ve now had five individual two-year-old winners. Almane made a pleasing debut in the Brocklesby finishing fourth and came on for the run. He was always prominent at Beverley under jockey Paul Hanagan and he stayed on well under pressure in the final furlong to win by a length.

We then doubled up with Bengali Boys in the next race on the card. He chased the leaders and was quite green but he got the hang of things a couple of furlongs from home. He took up the lead inside the final furlong and stayed on strongly to win by a length for owner Alan Tattersall. 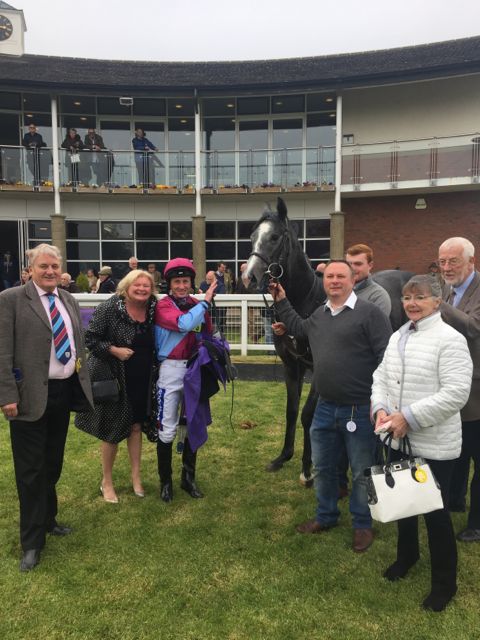