Aljady looks to be shaping up as a nice prospect for owners Al Shaqab Racing with his third win in a row. The three-year-old Bated Breath colt remains unbeaten after a strong performance at Thirsk. He’s still learning and was keen early on. He tracked the leader until half-way and was always prominent. He stayed on well in the final furlong when under pressure and kept on to win by half-a-length. 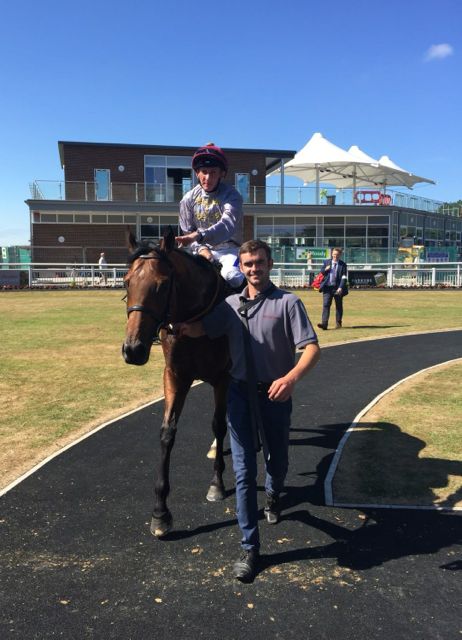 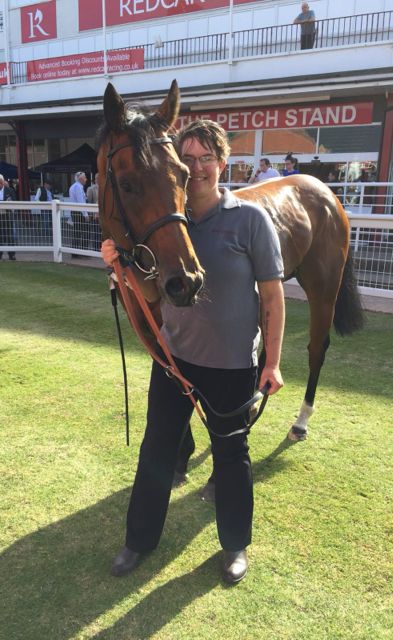 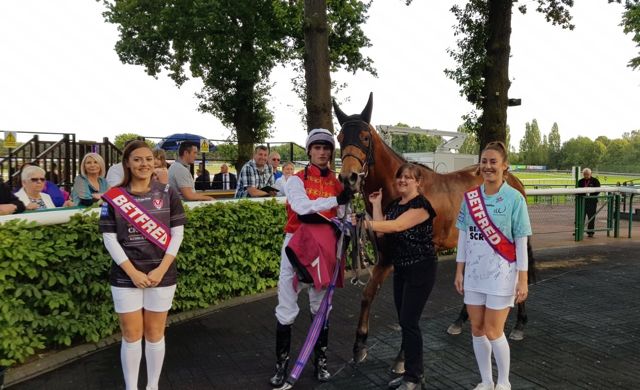 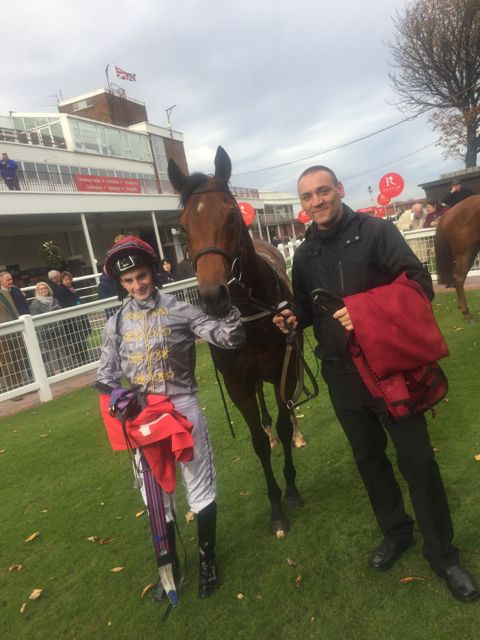