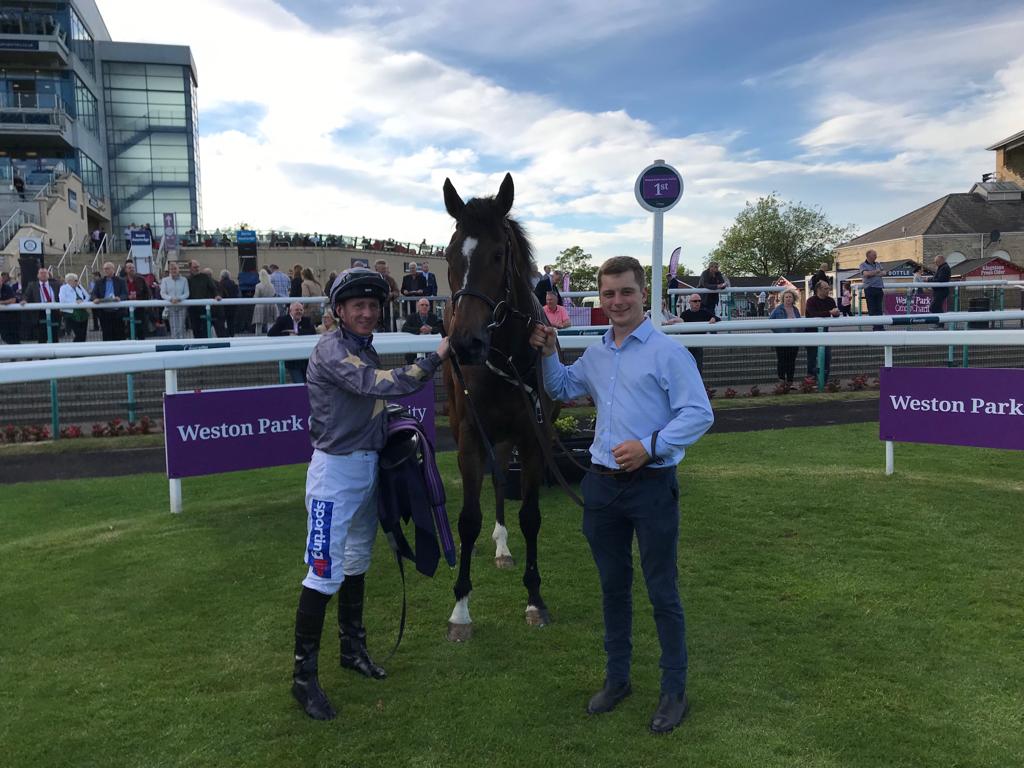 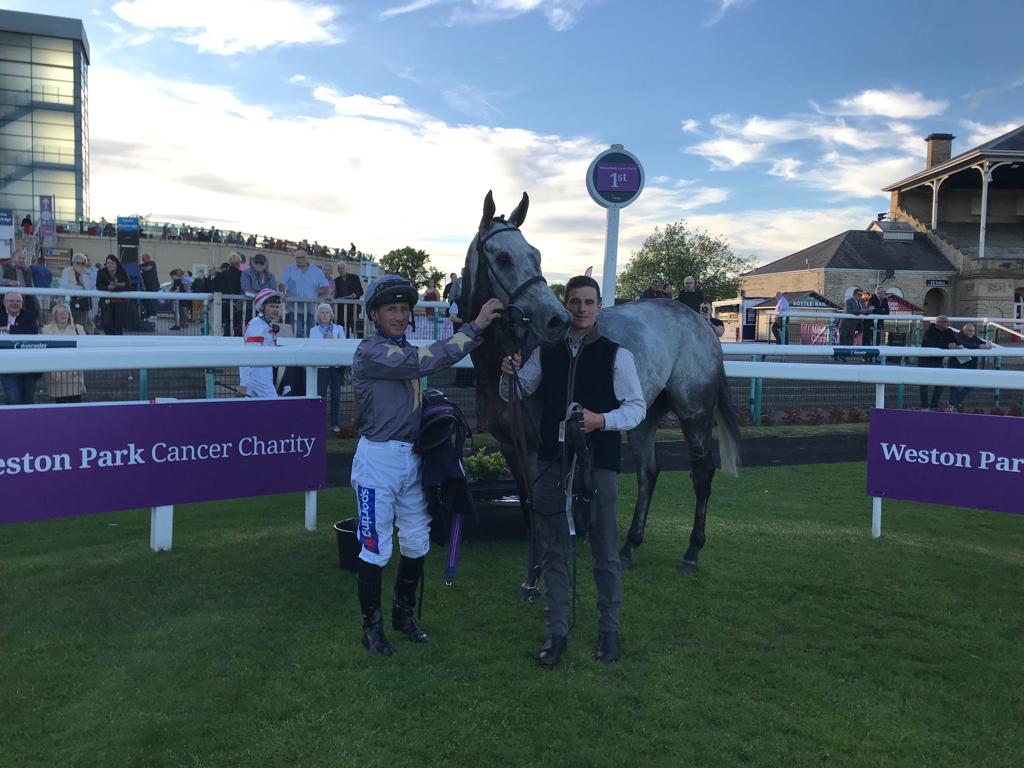 🏆⚡️OXTED puts in an electric performance to win the G1 July Cup @NewmarketRace for @RogerTealRacing and @CierenFallonJr! Oxted is the first G1 winner for @CPStudOfficial sire MAYSON, who landed this contest in 2012 by an emphatic 5 length margin 💨💪 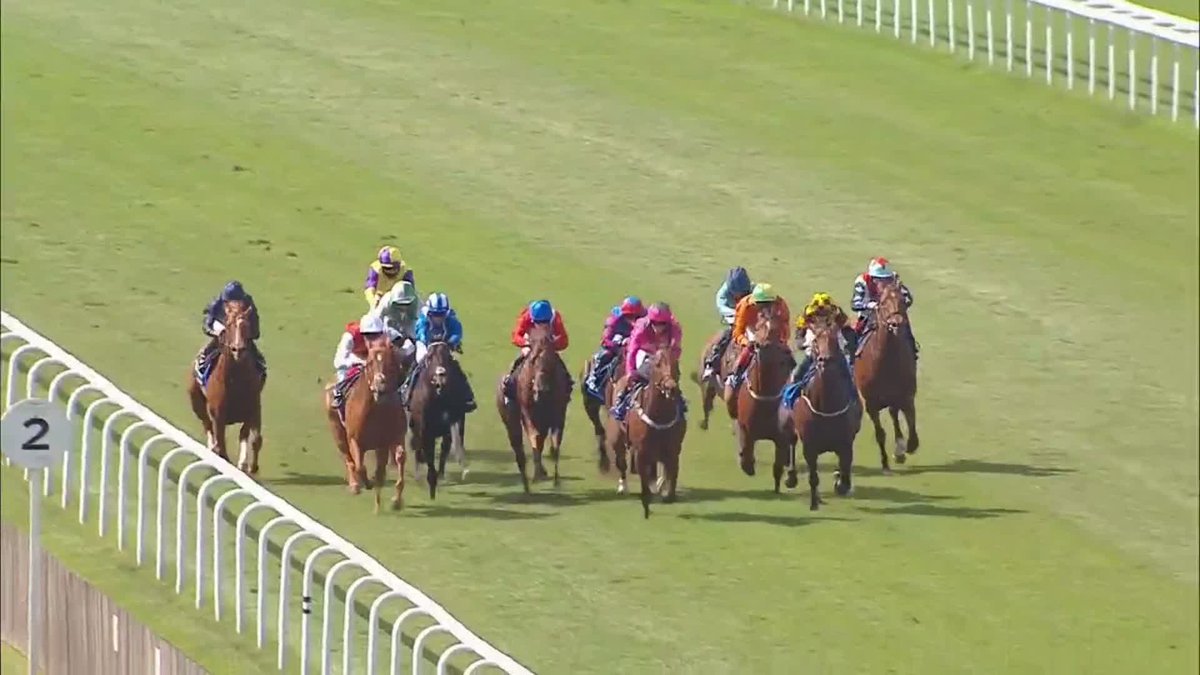 Lady Celia declared to run @ayrracecourse on Monday and @bazmchugh rides. One year membership to the club costs £249 and membership starts from the date you join. An ideal gift for the racing enthusiast, get in touch today. richardfaheyeborracingclub.co… 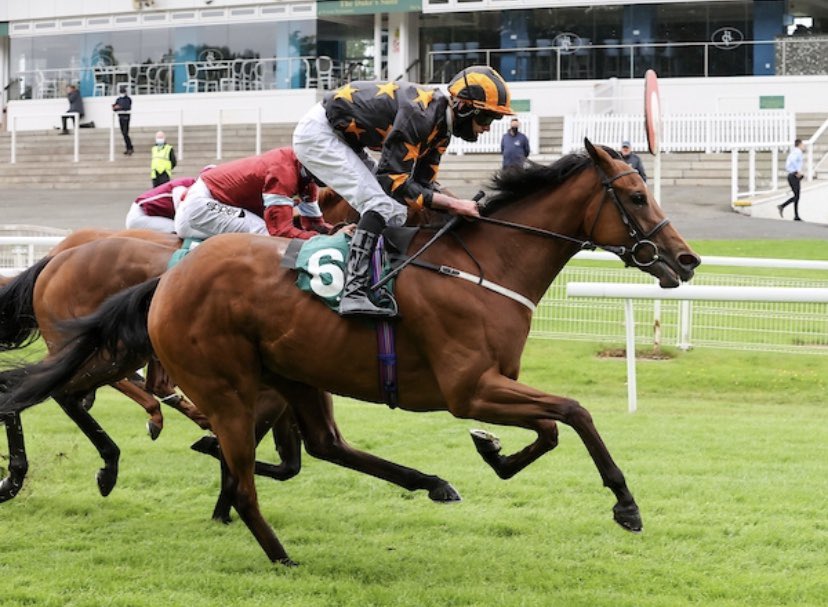 International Girl gets it right first time of asking at Musselburgh and looking happy. Well done to owner Phil Smith, ridden by Tony and very well looked after by Emma 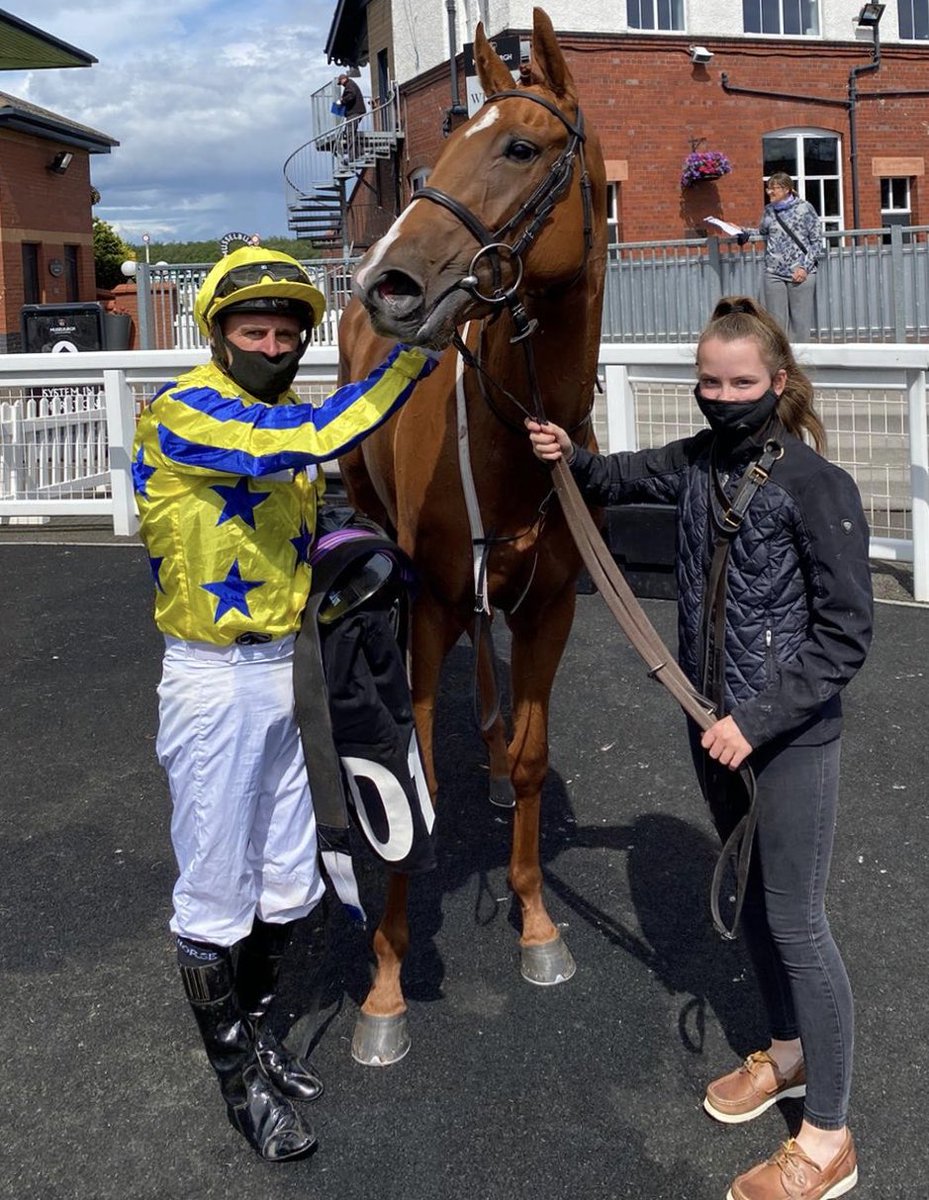